The Rydal Penrhos Society is the School’s alumni association, bringing together former pupils of Penrhos College, Rydal School, and Rydal Penrhos School. The Society exists for you, whatever your stage of life.

A warm welcome from the President of the Rydal Penrhos Society, Guy Watson.

If you have questions, ideas, news to share, or feedback, please don’t hesitate to get in touch at alumni@rydalpenrhos.com.

You can connect with other alumni using the Society’s Facebook page.

The Rydal Penrhos Society Newsletter is now published twice a term. You can read the latest edition, produced in the first half term of Lent Term 2022, here, or right below this paragraph:


Hard copies are available upon request: please simply email alumni@rydalpenrhos.com if you’d like one. Please include your postal address in the email!

You can update the details we hold on record for you by using our online form.

The Society’s Annual General Meeting was held this year on 11 September 2021. Minutes from the meeting are available to all alumni upon request — please email alumni@rydalpenrhos.com if you would like a copy.

History of the Society

History of the Old Penrhosian Association

The Old Girls’ Association, now called the Old Penrhosians’ Association, was founded, the first meeting held, and a magazine published in 1896. In her history of Penrhos, Rosa Hovey reported that between 1896 and 1930, ‘a Reunion was held annually at the College at Whitsuntide’.

Old Girls also sought to support the school as it developed, and through the establishment of The Provident Fund in 1909, to support other Old Girls.

In 1913, the first London Reunion was held. A Secretary was elected with the idea of forming a London Branch, but the war intervened. In 1928, Branches were formally established in Northern Ireland, the Irish Free State (now the Republic of Ireland), and Manchester, and in 1929 Branches followed in cities from London to Liverpool. There was even a Branch in New Zealand!

Every Branch has its own organisations and meetings, but is linked to the OPA. ‘The chief aims of the Association and its Branches,’ Rosa Hovey wrote, ‘are to keep up friendly intercourse with past and present Penrhos, and to give help in every possible way.’

Following the merger with the Old Rydalian Club in 2000 thirteen branches have continued to meet to allow the continuance of friendship amongst those who attended Penrhos. The Provident Fund still offers support to former pupils and staff who find themselves in need.

Old Girls, Rosa Hovey writes, ‘do not forget [Penrhos’s] crest and motto – the lamp and the book, always leading to the light; or its flower, the daisy (the day’s eye), with its heart of gold and white rays of truth.’

History of the Old Rydalian Club

After the 1899 Rydal Mount Past and Present Football Match, held at Eastertime, a meeting of staff and pupils was held which resulted in the establishment of the Old Rydalian Club with 67 members. The first AGM took place in November 1899 with 108 members present and the first dinner in the Grand Hotel in Manchester in January 1900. In the same year, an OR column appeared in the school magazine.

The AGMs and dinners continued for many years as the main props of the Club’s life. The dinners gradually spread geographically, the columns in the magazine expanded, the events multiplied and the membership of the Club increased. In 1903 an autumn meeting at school was planned with dinner, golf and excursions. In 1904, music featured at a dinner; EW Walker’s appointment as a Fellow at Oxford was reported and first mention was made of the OR blazer and cap in green and yellow.

In 1906, the ORs organised the painting and presentation of a portrait of T G Osborn which today hangs in the Memorial Hall. In the same year an OR suggested that the OR Club should consider some form of social work, a seed which bore fruit with the formation of Youth Clubs in London before the War and in Liverpool after.

By 1908, there were 600 members in the Club and the magazine contained a plea, repeated many times since, about the difficulty of obtaining information from Old Rydalians!

T G Osborn’s sudden death in 1910 was a great blow both to the school and Club; he had inspired so many aspects of School life and had taken a great interest in the OR Club. The period 1910–1915 was understandably difficult and the numbers in the school dropped, although the development of the OR Club continued. In 1914 the magazine expanded its OR news with references to degrees, marriages, births and deaths; a new address book was prepared and a dinner was held in the Rhos Abbey Hotel (demolished in 1998). With outbreak of the Great War, OR news in the magazine took on a sombre note with lists of those serving regularly produced, together with the reports of casualties and deaths.

In 1917, Old Rydalian Reverend GC Early began his missionary work in India and founded Rydal School, Luxettypet, with which the school and Club kept in touch for many years.

A grimly realistic article ‘A Trench Raid’ appeared in one of the OR magazine 1917 which later included a Roll of Honour of ORs serving in the forces, 140 names in December, 250 names in April 1918. The In Memoriam Window, erected in 1921 gives the names of 63 ORs who were killed in the First World War. The memorial for the Second World War contains 43 names.

In July 1923, the support of ORs at Speech Day was considerable and the magazine contained news from branches in the North East, London, Oxford, Cambridge and other universities. Further developments followed in 1924 with the proposal to establish a Rydal Mission in the North West, the formation of an OR Cricket Club and Golfing Society.

By 1930, A J Costain had successfully steered the School through a period of deep recession, assembled a gifted Common Room and substantially improved the School’s buildings and facilities. Morale and self-respect were high. The membership of the OR Club stood at 563 and the momentum of the years that followed was provided by OR Club officials of exceptional ability and energy.

In 1932, the Club collaborated with S J Marsden in introducing the Marsden Golf Trophy which is still played today. During the 1930s the OR Club was well represented on cricket and rugby fields at first class level.  Alan Ratcliffe scored two centuries in the Oxbridge university matches, including a record-breaking innings of 201. Wilfred Wooller played for the senior Welsh international team when still at school. He went on to become the first Old Rydalian to be awarded Blues for rugby and cricket at Cambridge, a feat to be emulated a few years later by OR Keith Downes.

After a period of hibernation during the Second World War, the Old Rydalian Club was ready for a new beginning in 1945. In 1946, Donald Hughes took over from AJC; the School returned to its old home in Colwyn Bay; the Junior School took up residence in Oakwood; the Dolphins restarted their summer tours and the Rydal Vikings Rugby Club was formed.

The OR Club Committee met in February 1946; Jim Parsons was appointed President, Geoff Townsend Treasurer and Frank Richards Secretary. The address register was updated and recorded 1,063 members. The Yearbook 1939-46 was a mammoth production edited by Terry Kermode.

After publishing OR news as a supplement to the School magazine for a short time, in 1953 the first Old Rydalian was produced, edited by Donald Crook who was OR Club Secretary 1951-57. Frank Richards was Secretary a second time from 1957 until 1978. From 1957-1971, Ian Newton took on the role of Editor of the Old Rydalian. John Pepper was OR Club Secretary 1978-1991 and he was followed by the last OR Club Secretary, Mike Leach 1991-1999. All the Secretaries gave freely of their time even though they had other pressing commitments and so obviously undertook the work for love rather than money, as did all the Presidents and committee members.

The maintenance of the address register, publication of the Old Rydalian, organisation of Dinners, the running of the Rydal Youth Club in Liverpool, the fostering of OR sport (notably golf, cricket and rugby) and provision of financial support for appropriate projects in school were the main priorities of the Club during its last 40 years, and the school and Club have continued the tradition of supporting projects for the benefit of disadvantaged young people at home and abroad. The OR Club’s accurate address register proved useful in the school’s move to a new computerised data base.

Throughout the post-war period until Penrhos and Rydal amalgamated in 2000, many individuals gave generously of their time to support the Club. The Headmasters, Donald Hughes, Peter Watkinson and Nigel Thorne were all committed and enthusiastic supporters, who helped the administration of the Club and who were always willing to use their gift for public speaking for the benefit of the Club as well as the School: Mary Richards, who for over 30 years, acted as secretary and typist; Ian Newton for all his work as Editor of the Old Rydalian over 15 years; Wilf Bartlett and Jim Barry for their expert advice and unfailing support for 40 years; Ernest Bradfield for helping with the editorial work of the Old Rydalian magazine and, for many years, writing the ‘Gleanings’ article; Geoff Mayall for compiling various statistical lists and the production of the very accurate and useful Centenary Register in 1985. There are many others. The Club has benefited from the quiet and dedicated service of many people and in its turn has been of great service to the School. There is every indication that the same ethos will prevail in the Rydal Penrhos Society, born in 2000.

Current officers of the Society 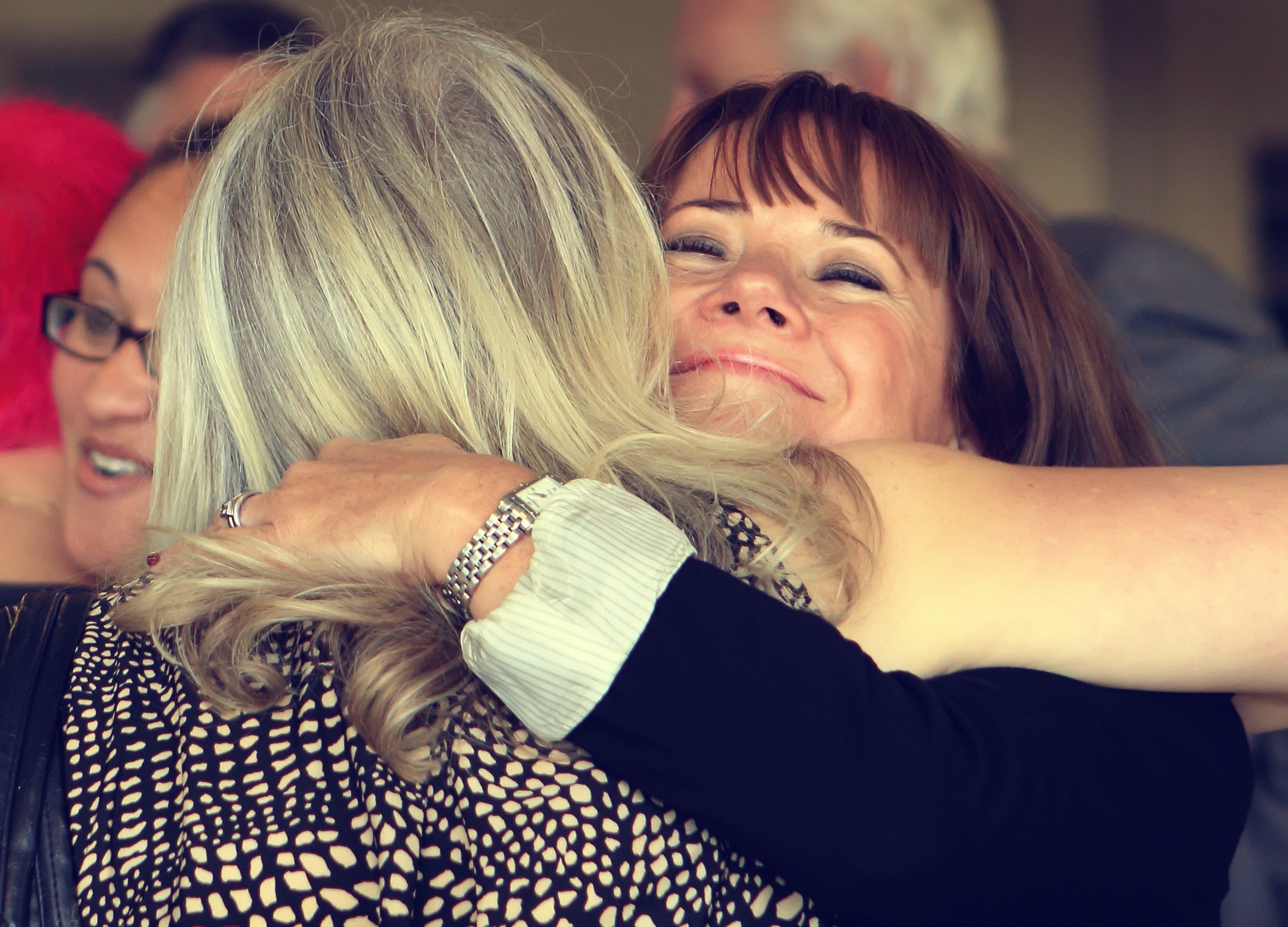 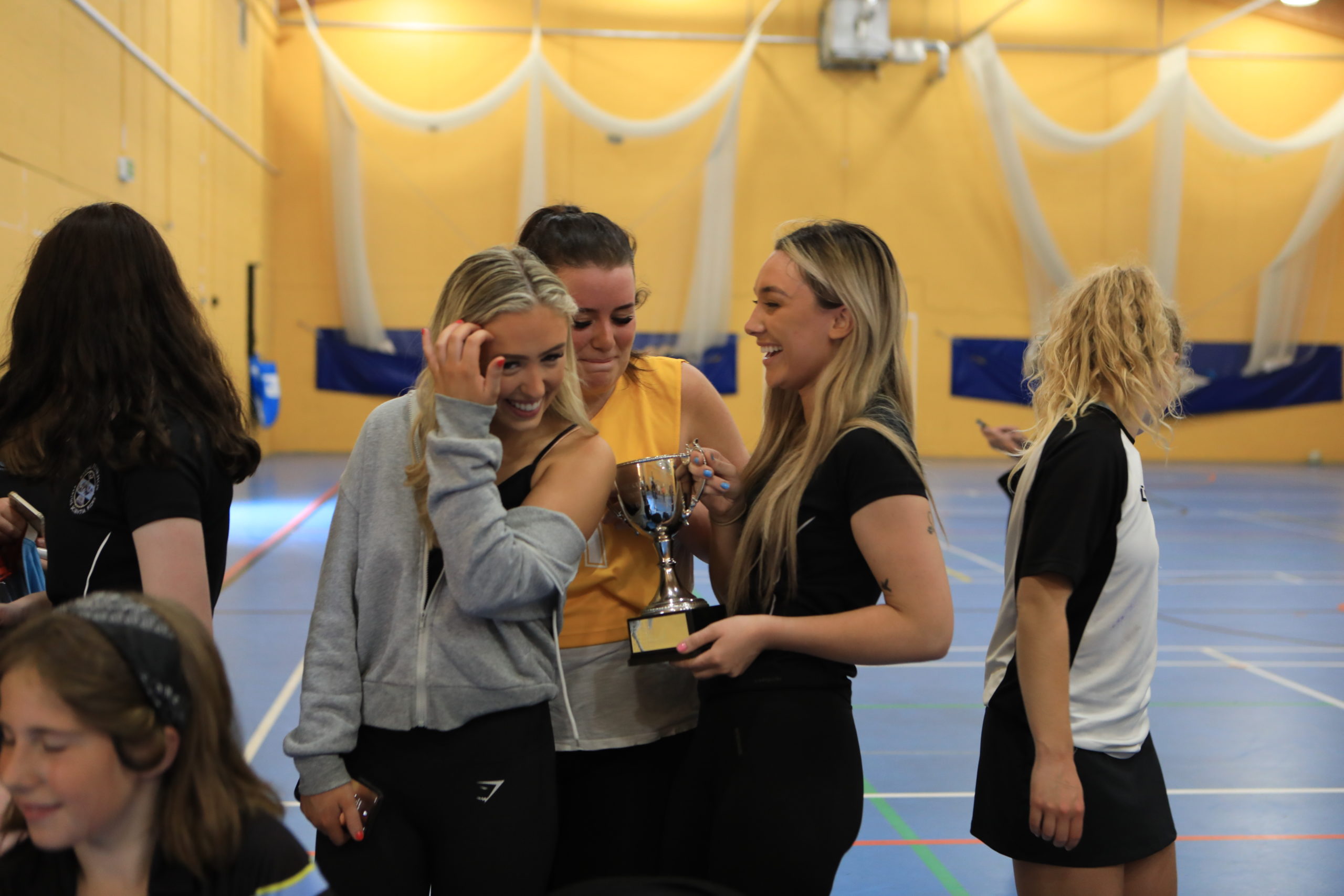 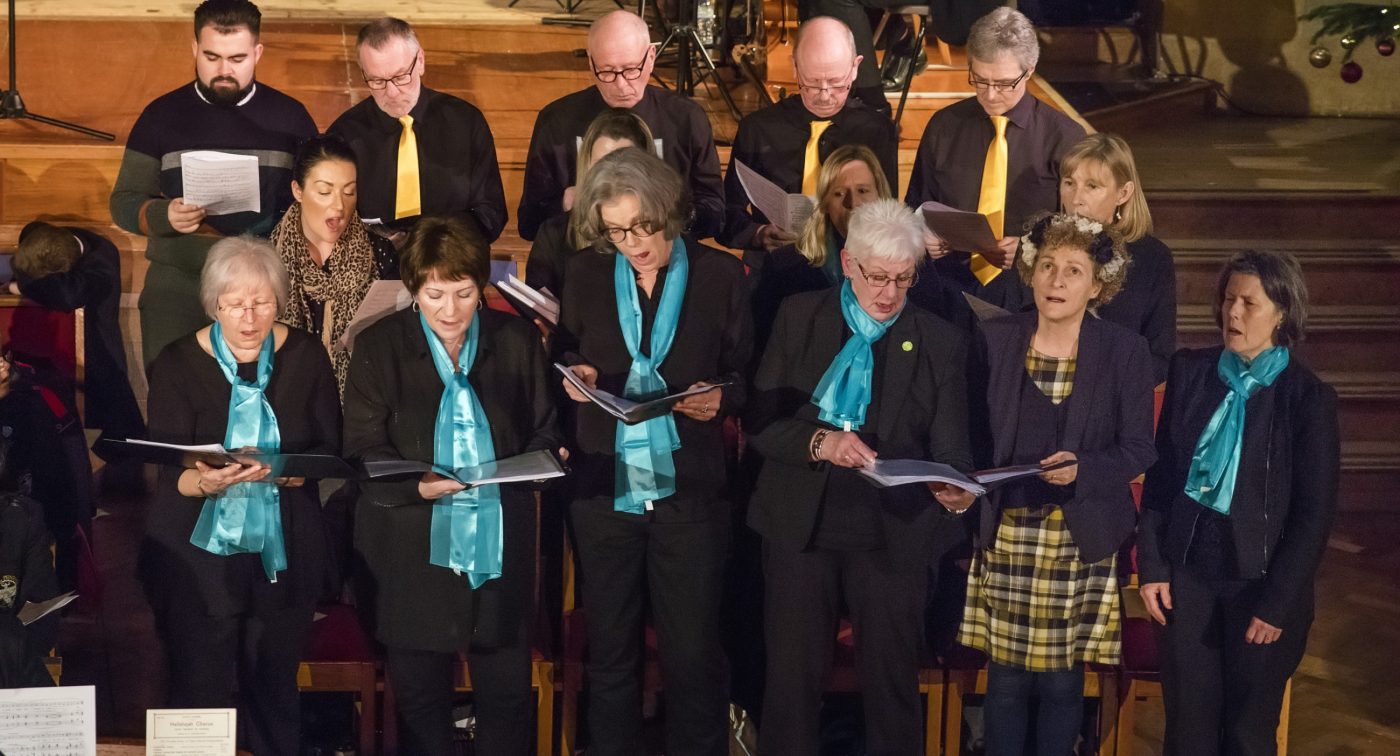