Sport: Captaincy roles for Cam, Will and Lily 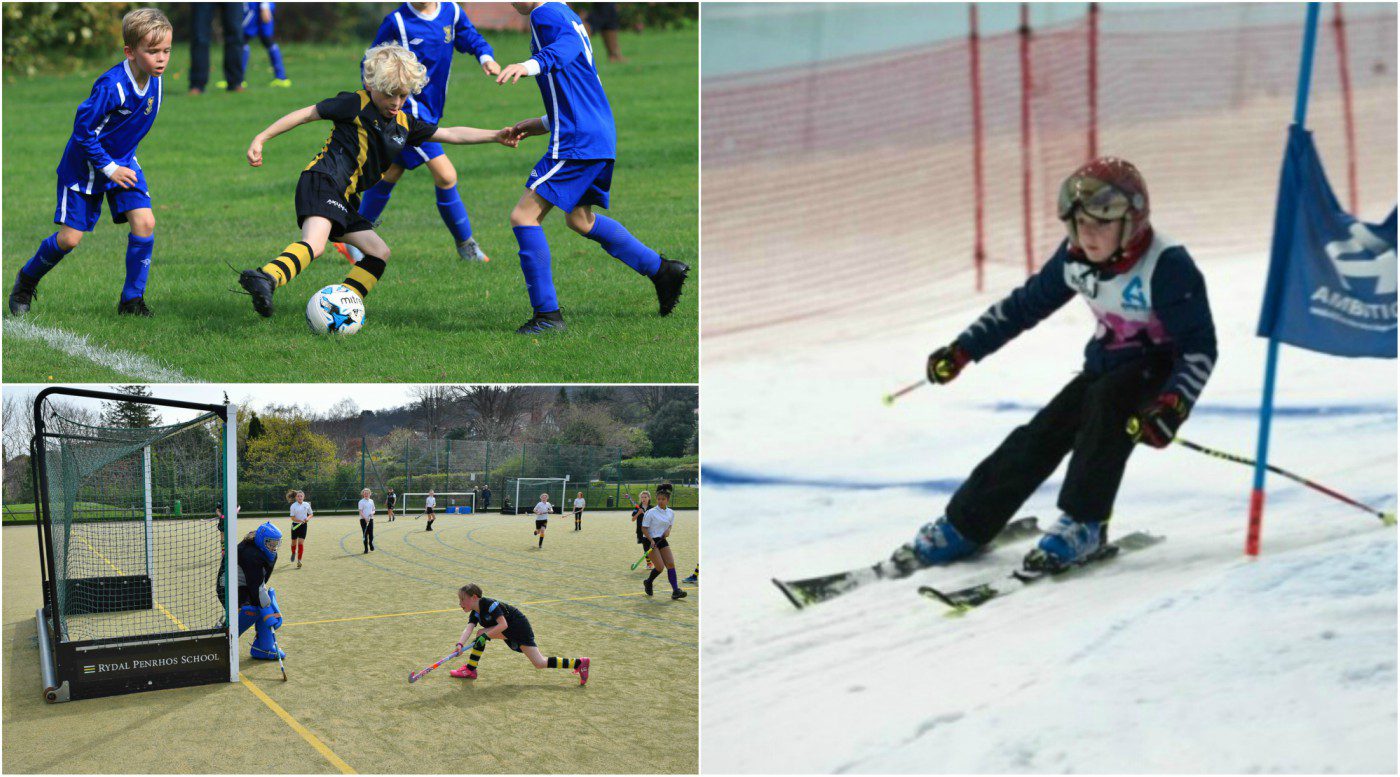 Three Preparatory School pupils have been handed leadership positions in a sporting environment.

Head of Boys’ Games Jamie McLeod and Head of Girls’ Games Jude Pyves selected the trio to captaincy roles in Skiing, Football and Hockey for a busy series of fixtures throughout the autumn term, with each pupil displaying exceptional talent and motivational prowess to secure their respective positions.

Year 6 pupil and national U12 champion Cameron Pye will be tasked with leading the Prep School skiing squad, who have already achieved considerable success this season both at regional and national level.

Multi-talented Lily Copeland will skipper the hockey squad after demonstrating a high level of consistency in a competitive environment, making an impact last season despite being a year younger than most opposition.

Rounding off the appointments was Will Glanville, who is the Prep School football skipper after developing his skills considerably both with the U12 squad and at JD Cymru North side Conwy Borough’s youth set-up.

Mr McLeod, said: “Cameron, Will and Lily are thoroughly deserving of their respective captaincy roles and I am confident they are all going to thrive with the extra responsibility.

“All three have achieved success from an individual perspective, but they are also great communicators and have the ability to inspire others around them.”