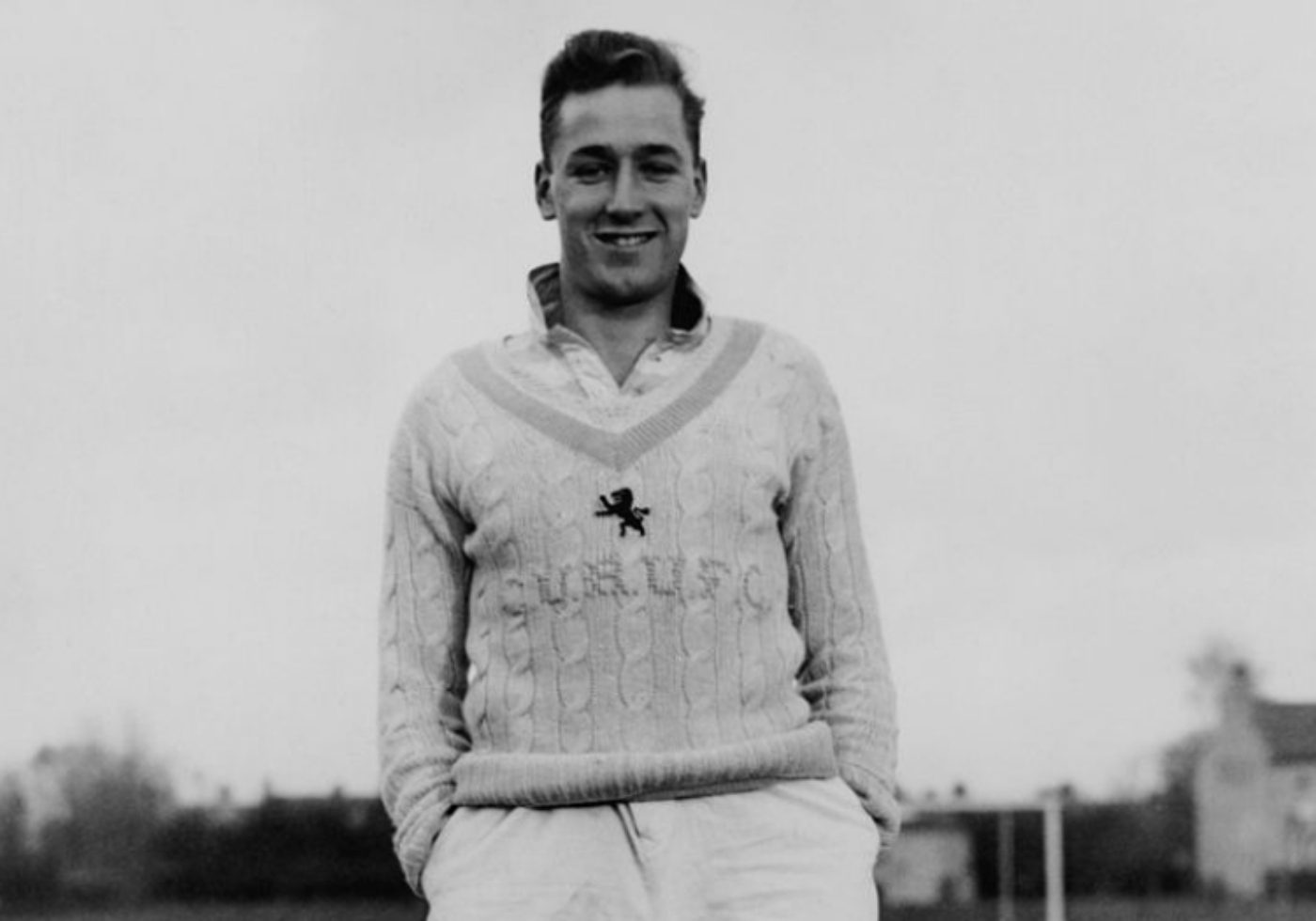 When discussions take place regarding Wales’ greatest ever all-round sportsman, then Wilf Wooller is one of the first names that enter the conversation.

The Rhos on Sea native attended Rydal School and was an exceptional academic and athlete, graduating with a degree in Archaeology and Anthropology from Christ’s College, Cambridge upon leaving the school.

To say Wooller had an eventful life would be something of an understatement. He earned his first full international cap for Wales during his time as a schoolboy and turned out for Sale during the holidays.

He was part of the Welsh side that broke their Twickenham bogey against England in 1933 and won 18 caps for his country. Wooller is best remembered for his starring performance in Wales’ memorable victory over the New Zealand All Blacks in 1935.

Wooller was also a supremely talented cricketer, beginning his career at Rydal and at Colwyn Bay Cricket Club before making his debut for Cambridge University in 1935 against Sussex. After graduating from Cambridge, Wooller took employment in Cardiff and joined the St Fagans club north of the city. His bowling performances and aggressive batting attracted the attention of Maurice Turnbull, Glamorgan’s influential county captain and he was selected for the Championship match against Yorkshire at the Cardiff Arms Park ground.

He debuted in 1938 and in his first bowling spell for the county took 3 wickets for 22 runs in nine overs.

After the war, Wooller was appointed Captain-Secretary of Glamorgan in 1947 and led them to an unexpected County Championship triumph in 1948. As a formidable all-rounder, he was twice thwarted from playing Test cricket for England in 1948-49 and 1951-52, due to business commitments.

If that wasn’t enough, Wooller also turned out for Cardiff City Football Club, represented Wales in squash racquets, survived incarceration by the Japanese in the Changi prisoner of war camp in Singapore during the Second World War and was a successful BBC broadcaster and Sunday Telegraph sports journalist.