Swimming Pool open for use after extensive refurbishment 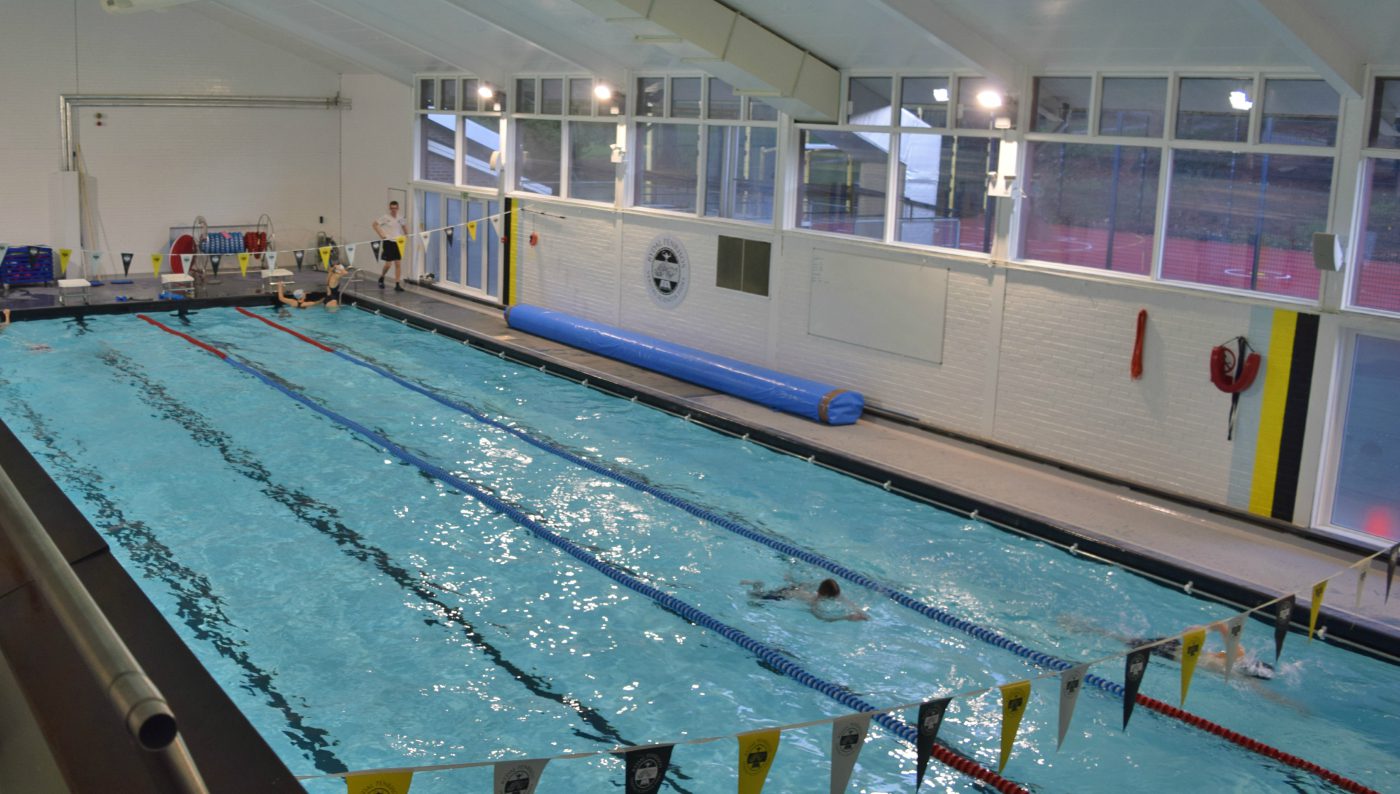 There was plenty of excitement at Rydal Penrhos this week as its Swimming Pool opened for use.

The extensive refurbishment has transformed the facility and pupils took to the water for the first time during a series of exciting enrichment options throughout the second week of the spring term.

Prep School pupils of all abilities also got the opportunity to improve areas such as technique, breathing and try different strokes during their time at the site.

The school’s estates team, led by Richard Smith, put in a significant amount of work during the summer months and the autumn term on the £150,000 renovations, and the filling stage involved half an inch of water per hour before bringing it to temperature.

New chemical pumps were installed before treating the water to ensure it was compliant with health and safety standards and staff receiving special training ahead of the opening.

When the pool is up and running satisfactorily for the pupils, both before after and during the school day, other uses will then be considered.