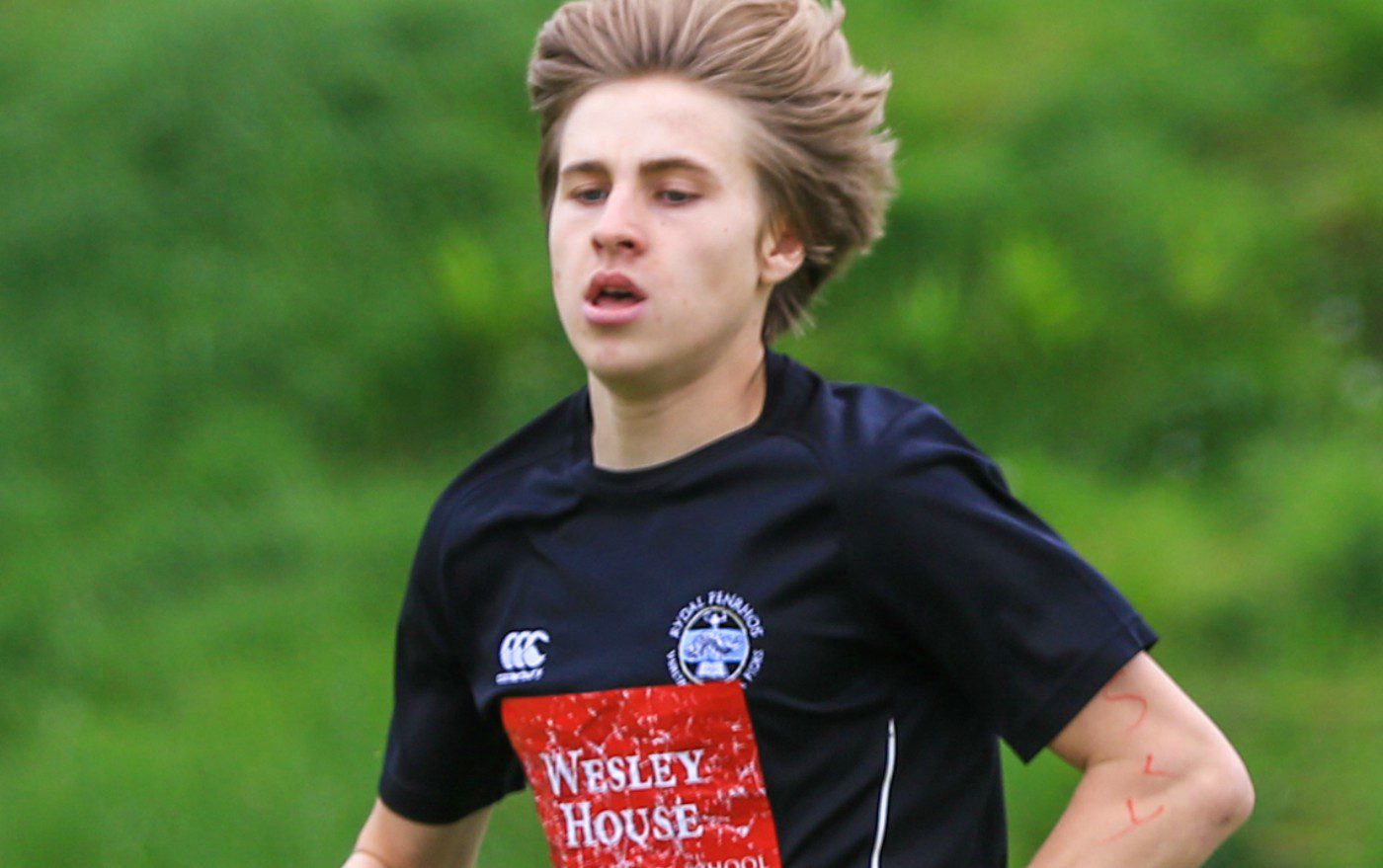 A talented swimmer at Rydal Penrhos produced one of the best performances of his young career at a prestigious national event.

Cameron Shaw, a Year 11 pupil at the school, travelled to Cardiff to compete at the Urdd National Gala on Sunday, January 26.

The pupil qualified for the 100-metre freestyle event following a standout performance in the regional heat, and he continued this fine form by securing his place in the final with the eighth best time out of 24 during the preliminary rounds.

This was bettered by his showing when it mattered most, with Cameron rising to the occasion with an exceptional swim that saw him earn a silver medal as a result of his outstanding effort.

He was just one tenth of a second from claiming a notable gold medal, which represents a significant achievement for a pupil that has come of age in recent months.

Cameron honed his skills ahead of the competition at Rydal Penrhos’ Swimming Pool, which re-opened last month following an extensive refurbishment.

Senior School head Sally Ann Harding, said: “Cameron has progressed into a fine young athlete and for him to secure a silver medal at such a highly regarded competition is further evidence of this.

“He works incredibly hard both with our coaching staff and outside of school hours on improving his athletic development, and this is another massive confidence boost for Cameron as he looks to attain bigger and better things in the future.”