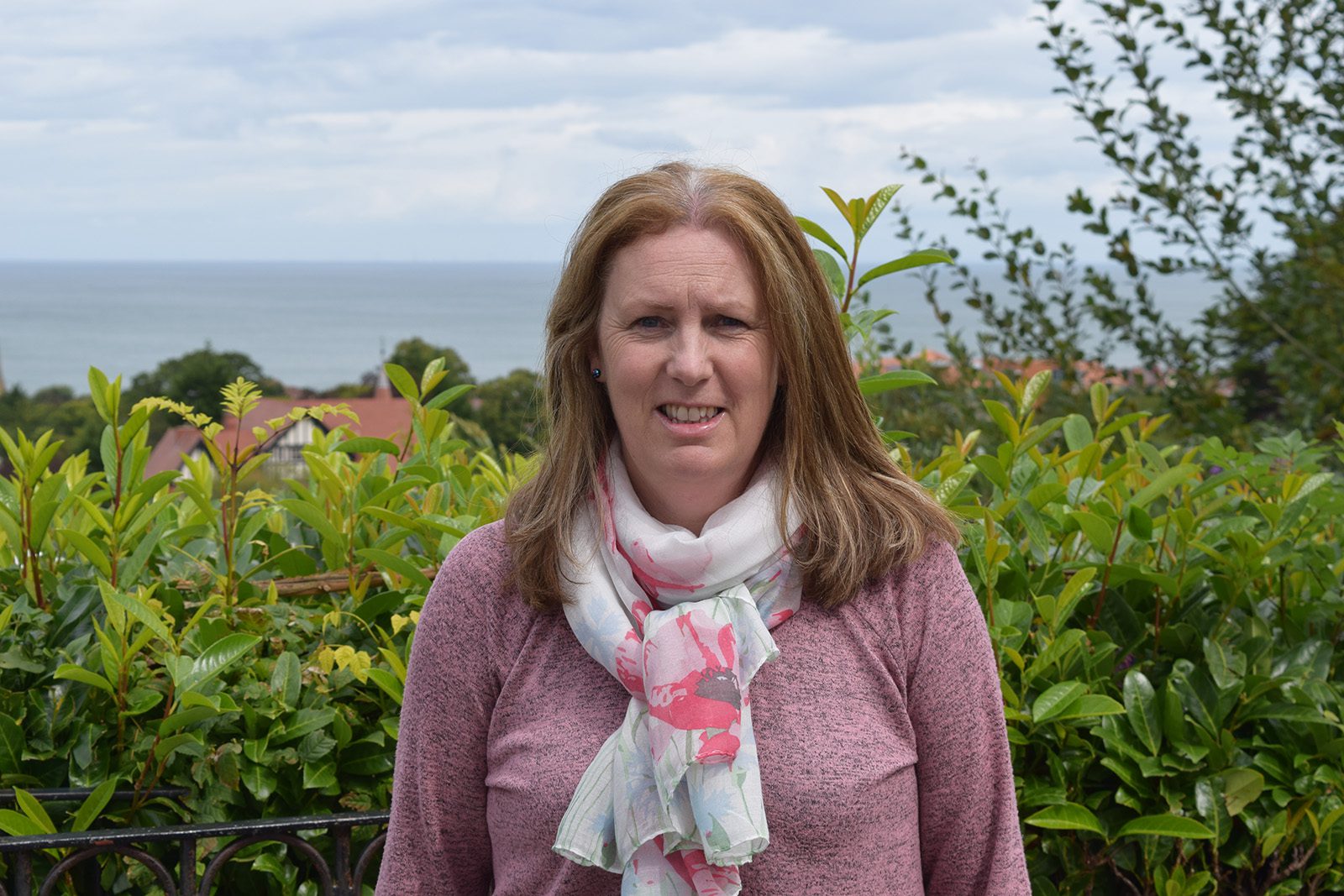 Rydal Penrhos is delighted to confirm the appointment of Lucy Davies as its new Preparatory School Headteacher.

The former Rydal School pupil returns to her roots on an interim basis initially, with a decision concerning the organisational and leadership structure of Senior and Prep Schools to be made during next term as part of the appointment process of a substantive Principal.

Mrs Davies, said: “As a former pupil of Rydal School I feel extremely privileged to return to Rydal Penrhos School in the role of Head of Prep.

“I am extremely excited about meeting staff, pupils and parents over the forthcoming weeks.”

Alison Hind’s leadership role at Rydal Penrhos will now see her move to Head of Pastoral care for both sites, which will also see her take on the role as Head of Year 7. 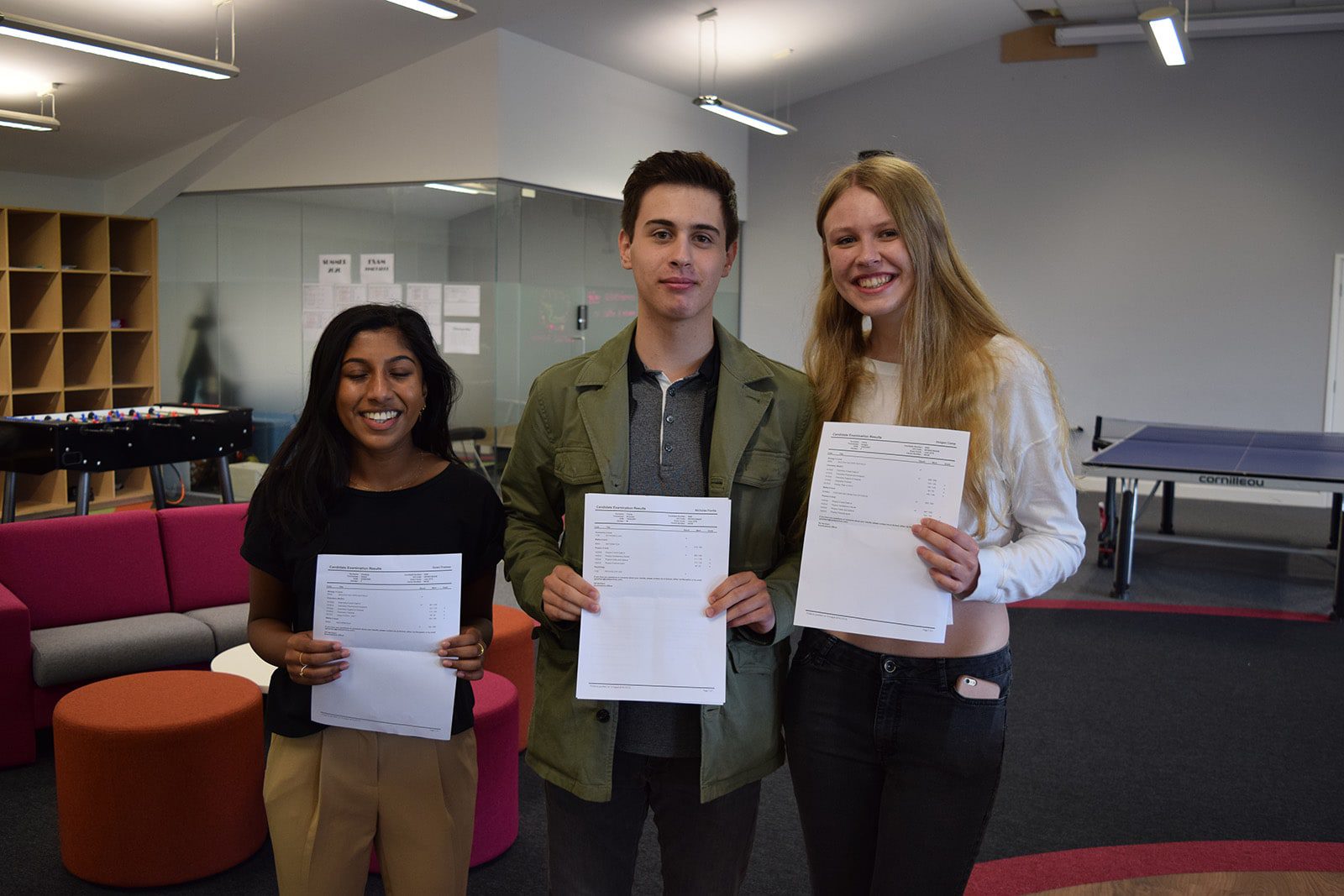 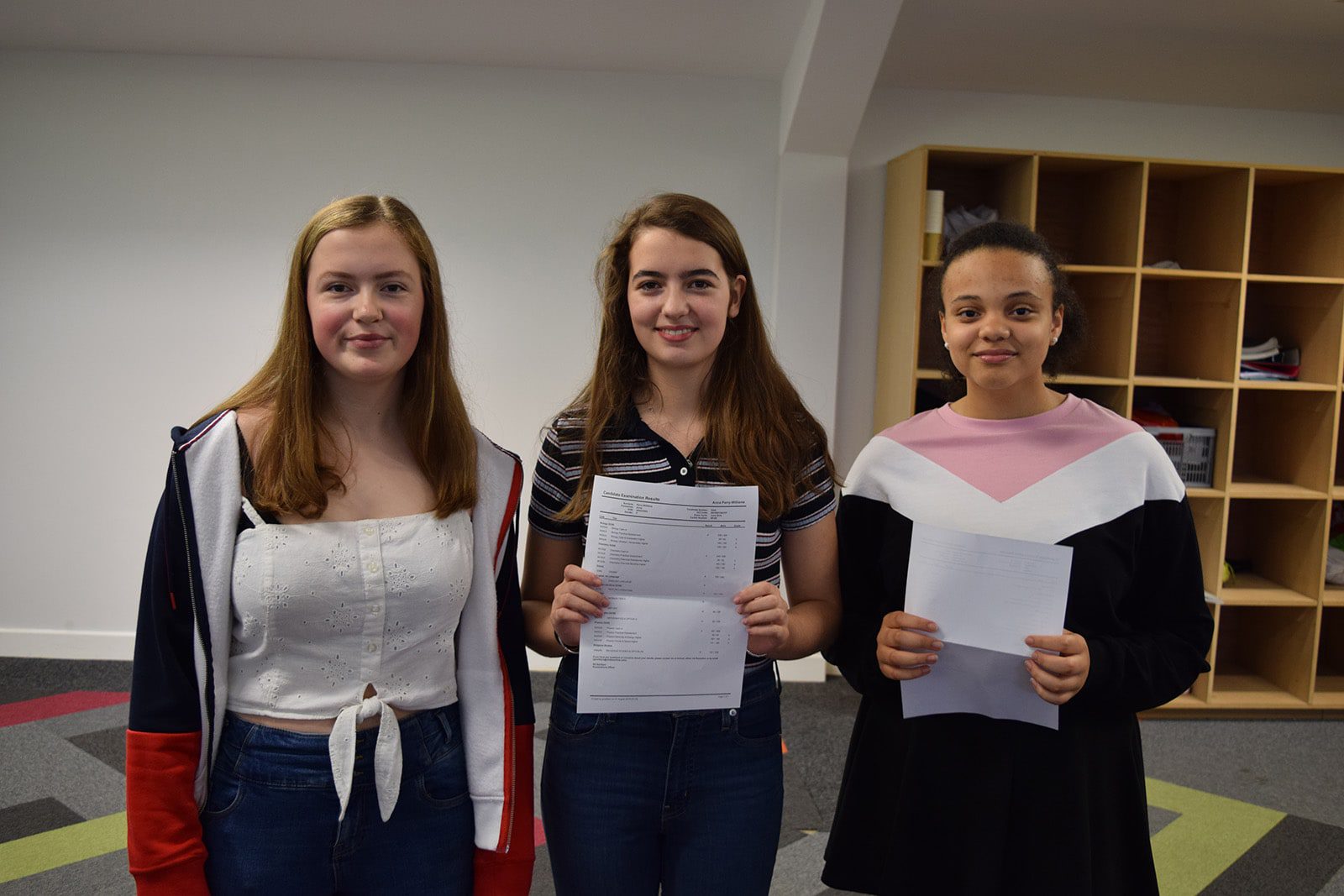