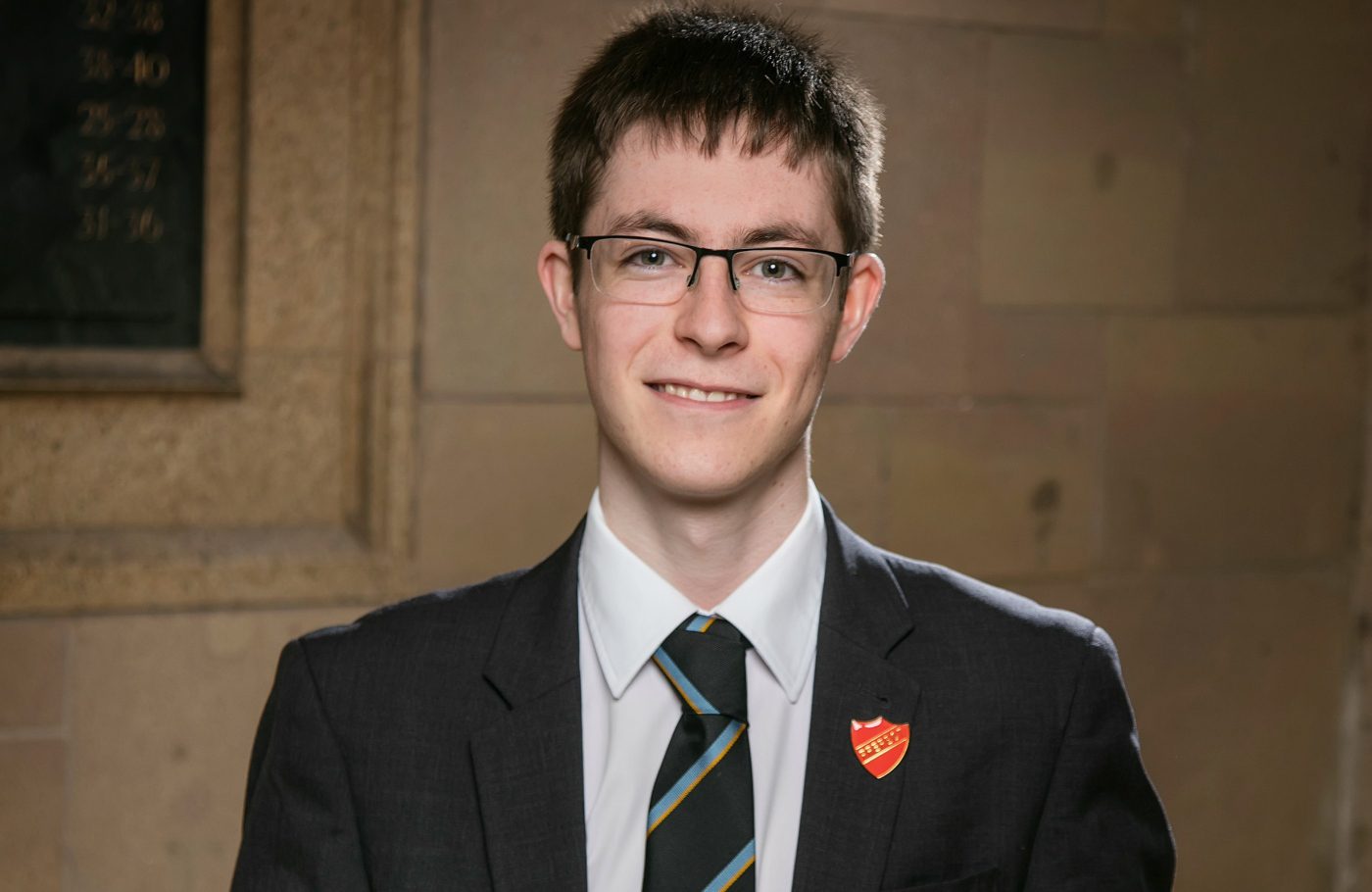 A former Rydal Penrhos pupil had an article published in a leading scientific magazine that focuses on A Level review.

Alex Bytheway, who left Rydal Penrhos in 2016 after securing some exceptional A Level results, recently secured a first-class honours’ degree in Chemistry, Biological and Medicinal Chemistry from the University of York and now embarks on the next stage of his journey.

Whilst in his final year of study, Alex had an article published in Chemistry Review magazine, where he discussed what A Level students need to know about the process of energy and how it works.

During the hugely informative and thorough article, Alex went over topics such as forms of energy, the first law of thermodynamics and infrared spectroscopy.

Alex also went on to discuss nuclear magnetic resonance spectroscopy and the quantisation of energy levels, which will surely be of benefit to those looking to following in his footsteps from a scientific perspective.

This is the latest in a series of outstanding accolades for Alex, who joined the Rydal Penrhos community as a Year 9 pupil and benefitted considerably from the school’s strong academic ethos and wide range of extra-curricular options.

He was part of the 2015/16 Prefect team before securing one A* and three A’s from his A-level examinations as a result of his efforts. This enabled him to attain a place at his first-choice university.

Alex is the latest former pupil to thrive in a higher education setting, which is a testament to the strong preparation they receive as part of their Sixth Form provision.

In addition to his impressive academic exploits at Rydal Penrhos, Alex also achieved national success in science competitions and also had his work featured at the National Big Bang Fair in Birmingham.

This success is a trend that has continued throughout Rydal Penrhos’ rich history, with this summer’s A Level results confirmed as the school’s best-ever. 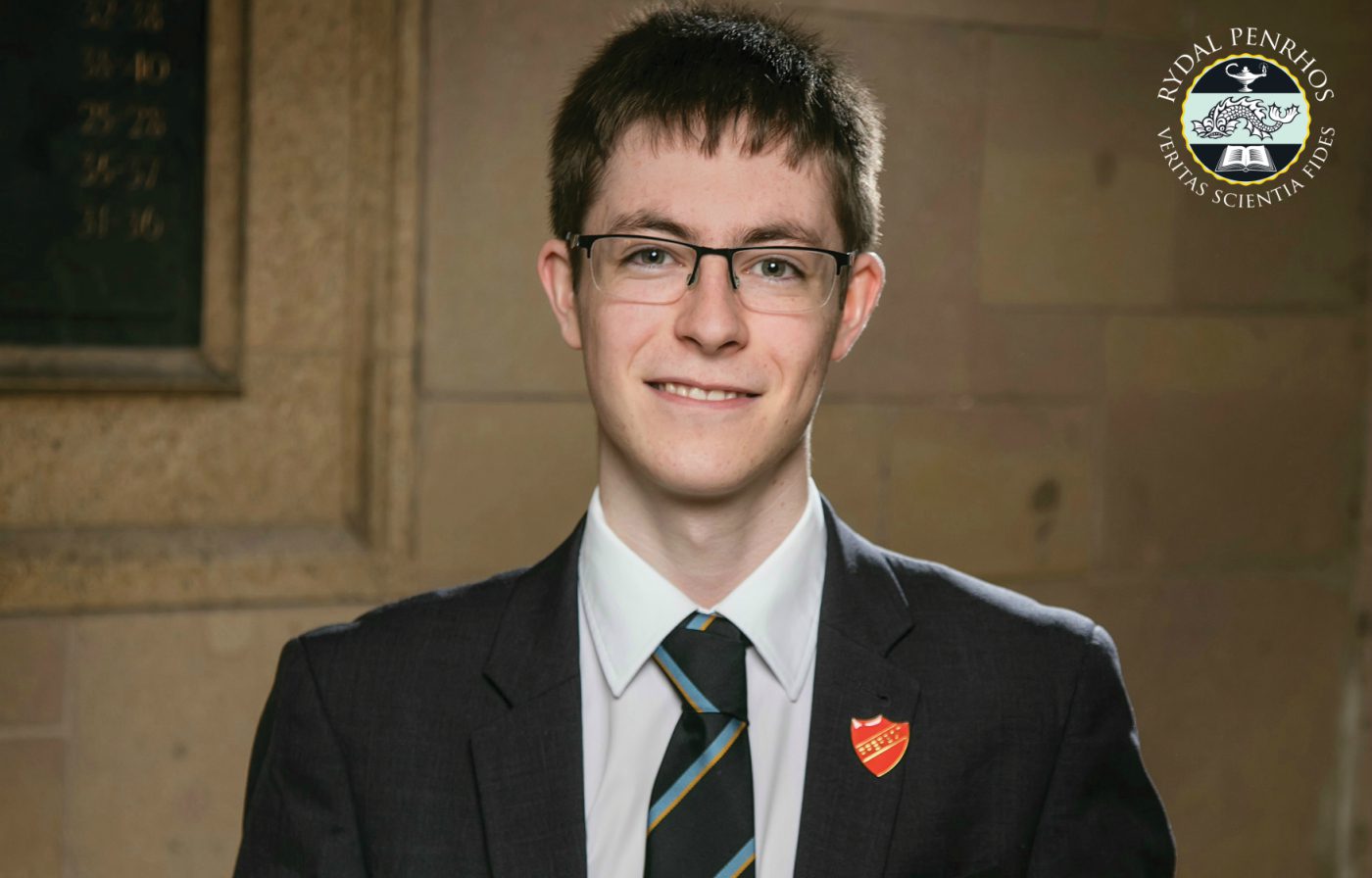