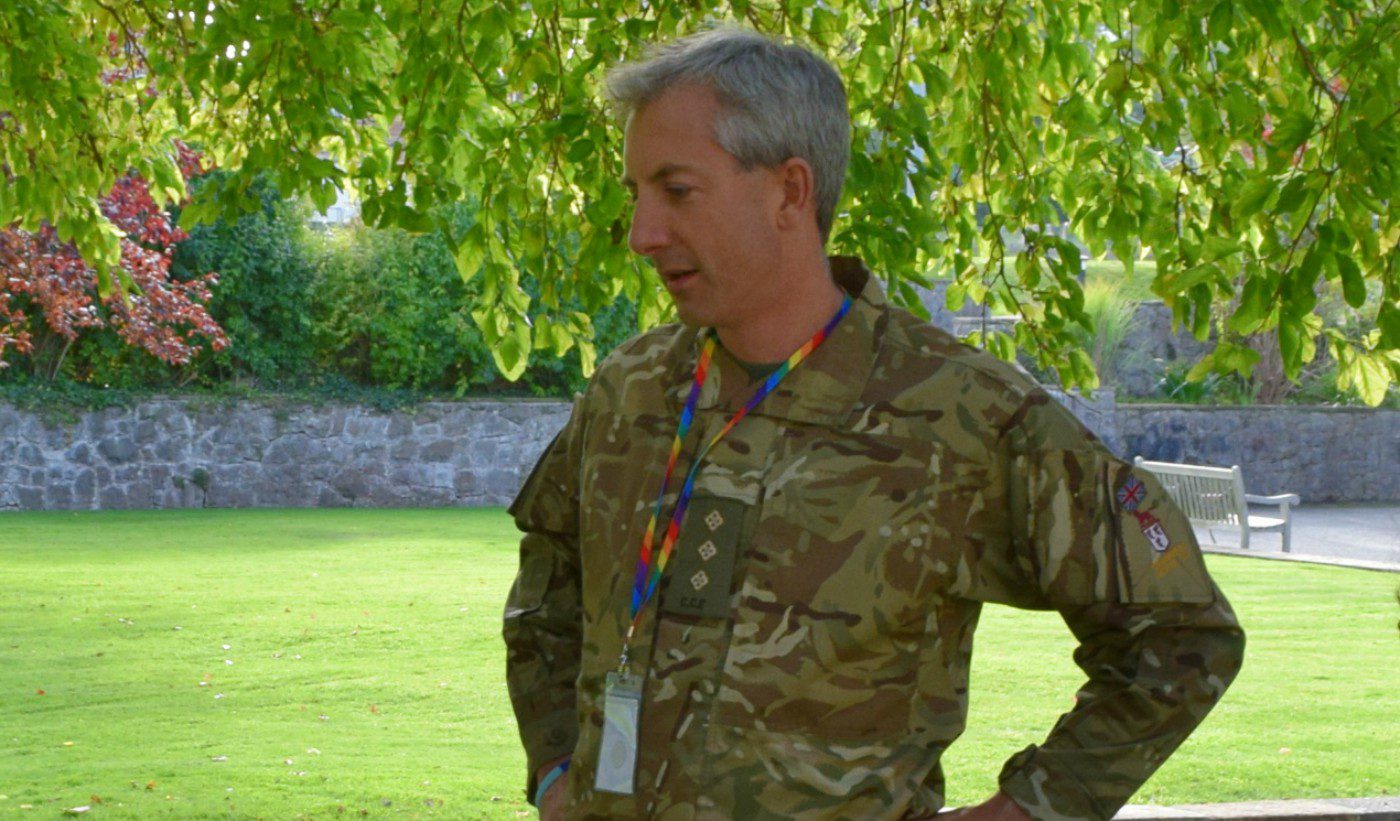 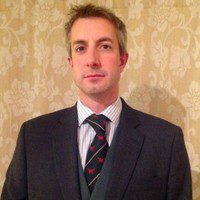 Rydal Penrhos is now able to offer socially distanced tours to prospective pupils and their families. For more information email admissions@rydalpenrhos.com or book online at https://rydalpenrhos.com/open-days-visits.