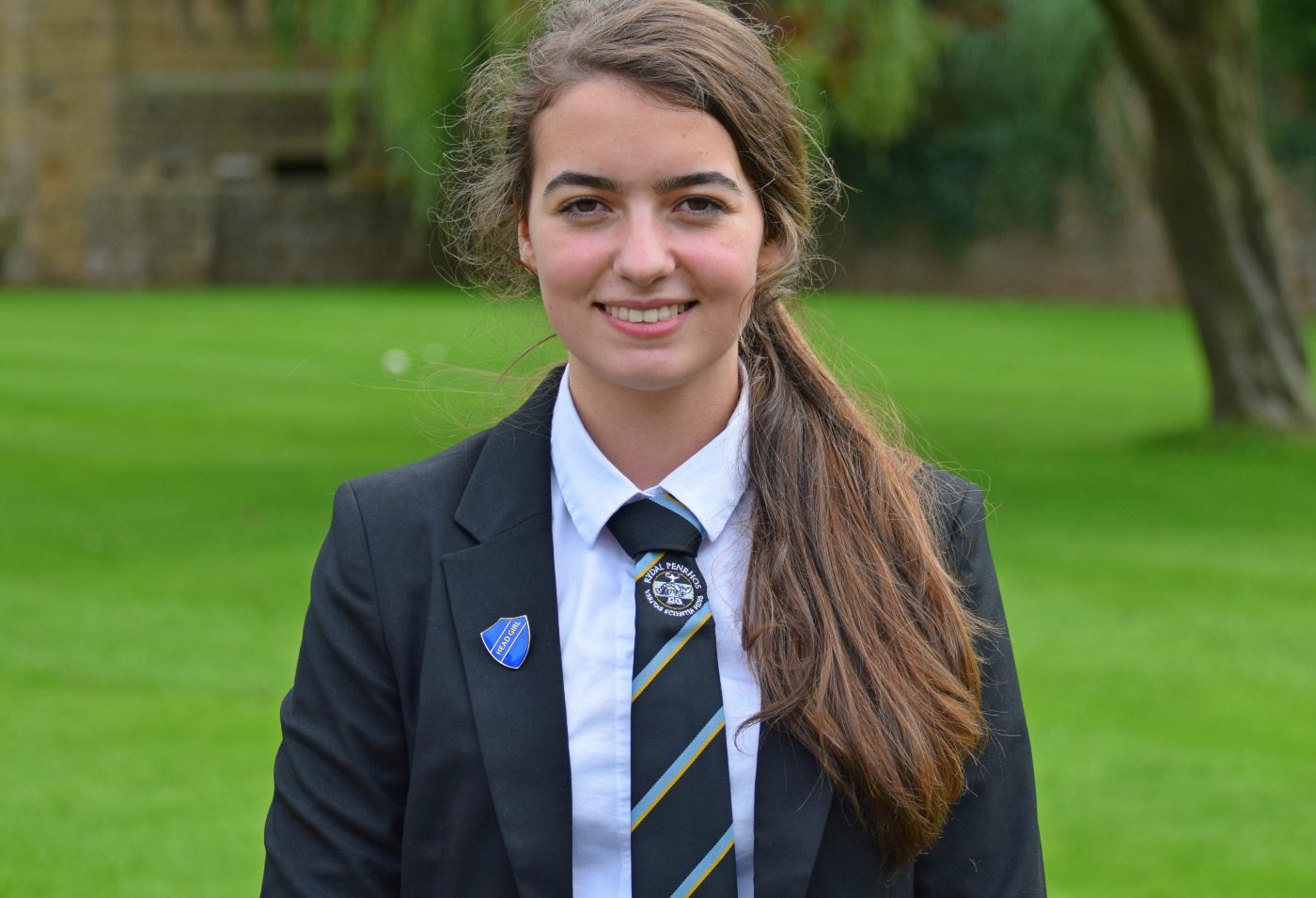 Rydal Penrhos is thrilled to confirm the appointment of Anna Parry-Williams as Head Girl for the 2020/21 academic year.

Anna successfully came through a thorough assessment process with flying colours after a shortlist was created from votes by pupils in the year group and Rydal Penrhos staff. Candidates shortlisted were supported by both groups separately and this also involved an interview with Executive Principal John Waszek and Senior School Head Sally-Ann Harding.

The Sixth Former has been at Rydal Penrhos for the entirety of her education after arriving as a Reception class Prep School pupil back in 2007. Anna has achieved plenty of success from an academic perspective, in addition to taking full advantage of the school’s exceptional extra-curricular provision.

Anna’s academic development has been exemplary under the guidance and support of teaching staff at the school’s Prep and Senior sites and saw her secure some outstanding GCSE results in Year 11, before moving on to the next stage of her education at Sixth Form. She is a talented Netball player who is a key member of the 1st VII at the school and she has also received notoriety as part of the Conwy county squad.

Her talent for the Performing Arts is something that has also been prevalent during her time at senior school and included a memorable contribution to the outstanding Rydal Penrhos Dramatic Society production of Les Miserables in 2019.

Her selfless nature has come to the fore in her role with the Sixth Form Charity Committee, which has raised a significant amount for worthy causes in the region and beyond. Anna is following in the footsteps of her brother, Lloyd Parry-Williams, who attained the role of Deputy Head Boy for the 2015/16 academic year.

Anna, said: “It’s incredibly exciting to be offered this role.

“I’ve been part of the Rydal Penrhos community for over 12 years, so I’m thankful for the opportunity to give something back.”