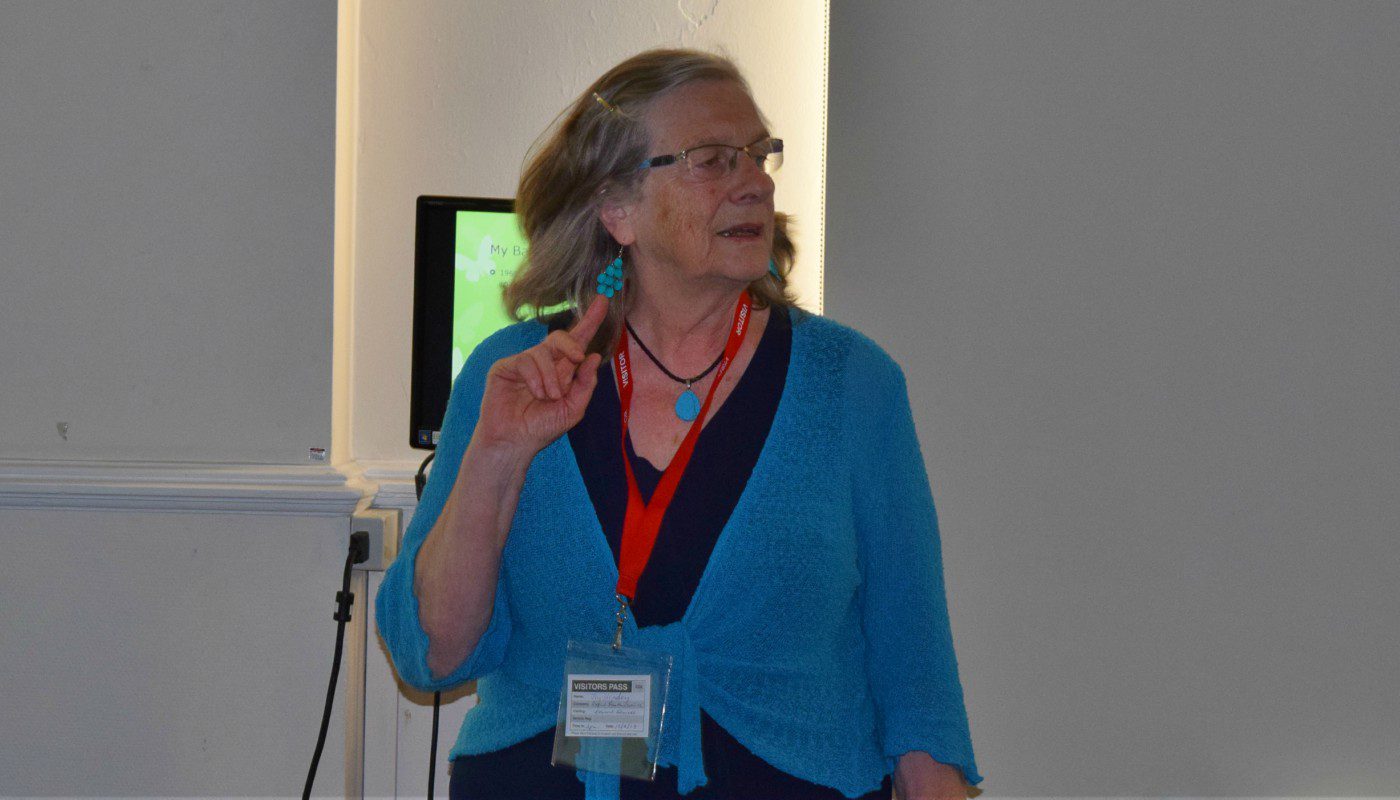 A former Rydal Penrhos pupil returned to her roots for a special academic event last week.

The topic of the lecture was Anthropology and Social Anthropology, which proved to be of considerable interest for anyone wishing to pursue a possible career in science, psychology, history or geography.

A large number of Sixth Form pupils attended the lecture, with joint-Deputy Head Boy Eddie Farrell introducing Professor Hendry prior to her talk.

She has carried out anthropological fieldwork several times in Japan, but more recently has also been working in a context that requires travel to different countries. She was the founder of the Erasmus programme in the Anthropology Department, Brookes Japan Interest Group and the Europe Japan Research Centre. 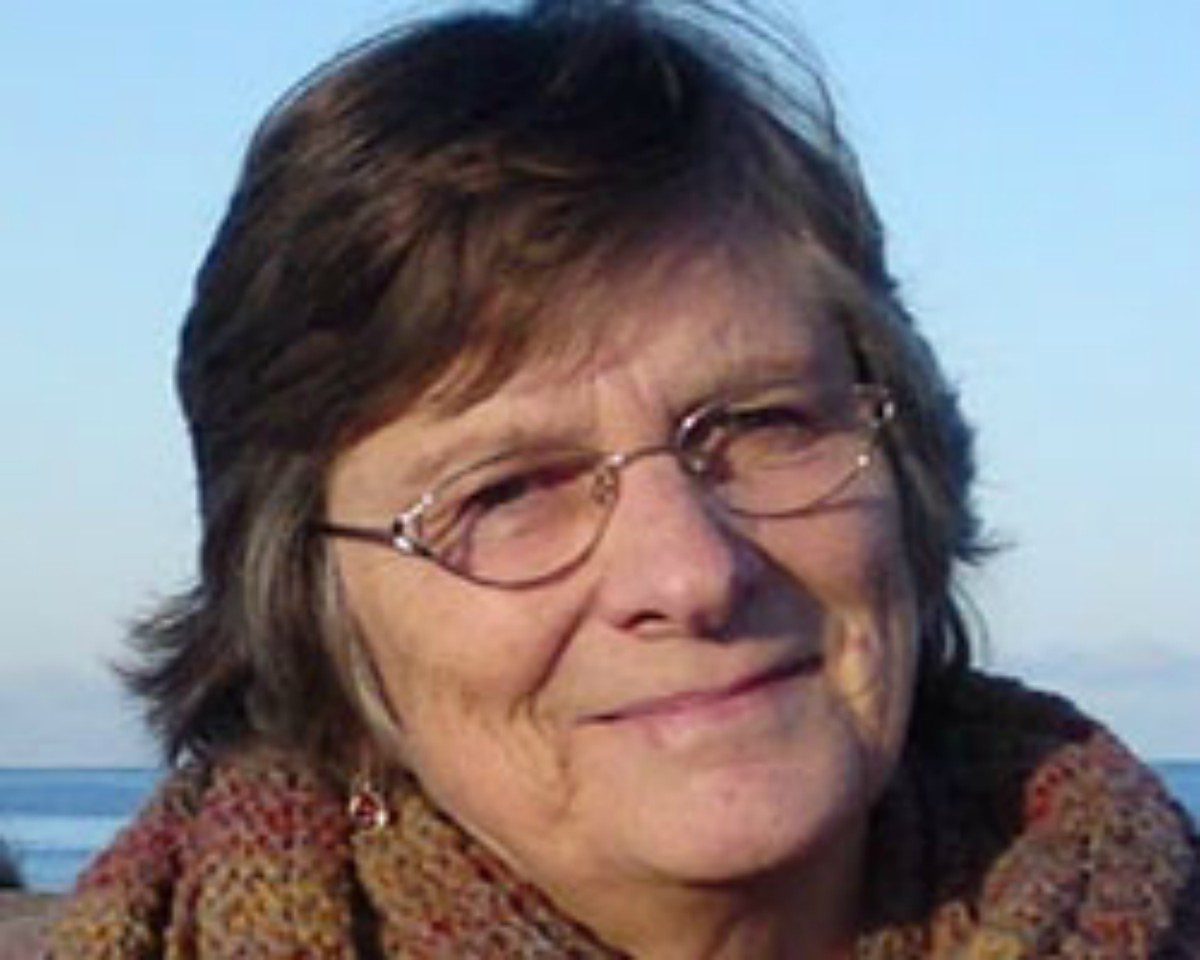