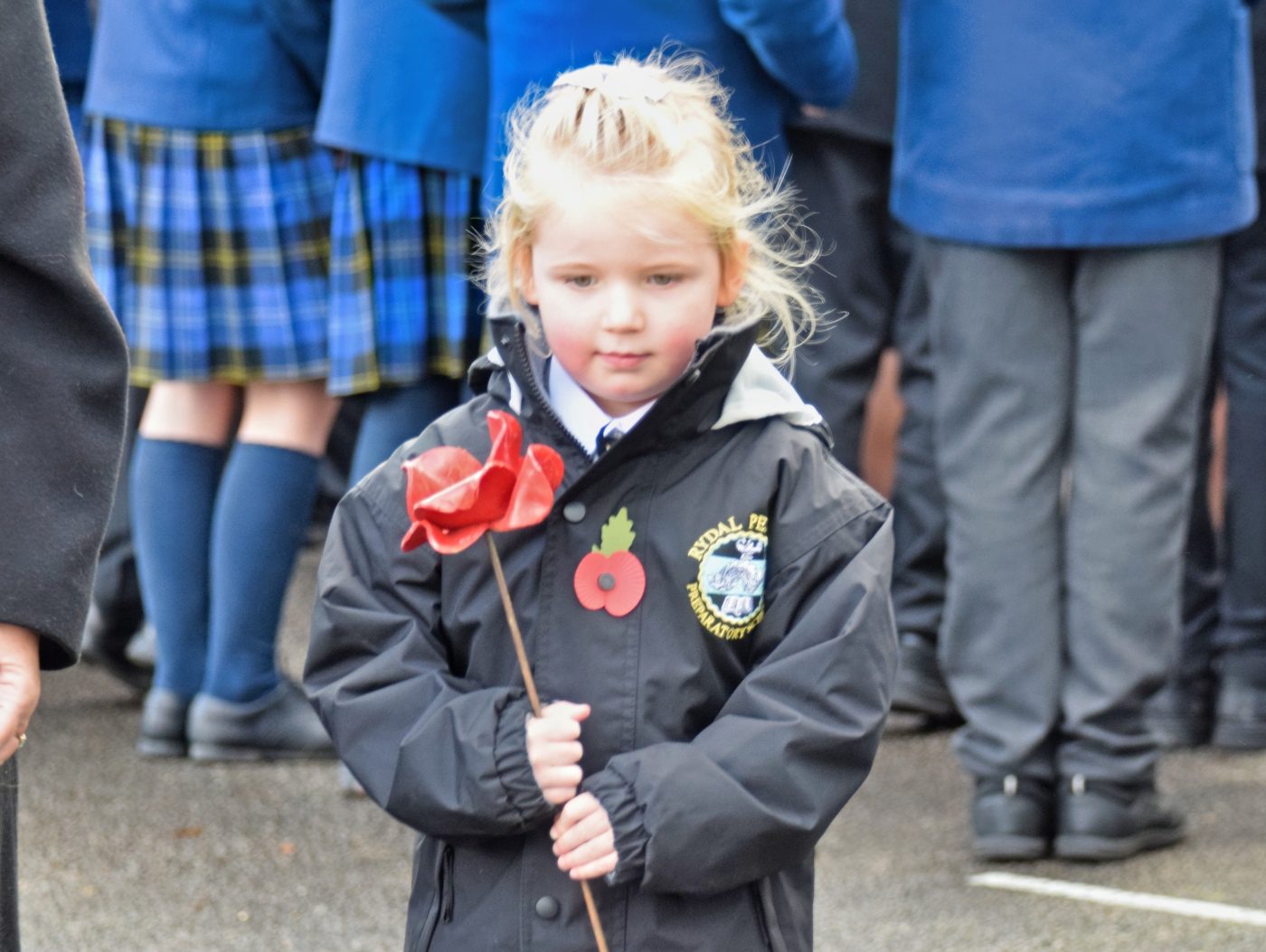 The Rydal Penrhos community came together to mark Remembrance Day on Friday 11 November. Two separate services were held at the Prep and Senior sites to mark the Armistice in 1918 that signalled the end of World War One.

During the Senior School service, which took place in the Donald Hughes Memorial Hall, there were readings from Head Boy James Copeland and Head Girl Ester Ball-Iversen, with Ethan Bytheway playing The Last Post superbly during the silent moment of reflection.

Members of the school’s Senior Prefect team read the names of those who died that were members of Rydal Penrhos during both wars. The Reverend Dr Rob Beamish led proceedings in an exemplary fashion.

Wreaths were laid at the World War One Memorial situated in the Osborn Hall and outside the Memorial Hall to honour those that lost their lives in the Second World War.

Following the service, 106 individually named crosses were planted in the Memorial Quad to commemorate school members who perished.

At the Prep School, an Act of Remembrance was held on the school playground overlooking the picturesque Colwyn Bay and Rhos on Sea coastlines. Deputy Principal Lucy Davies, head boy Harrison S and the head girl team of Ella C and Ella L-B all delivered readings.

The Prep’s youngest pupil, Elise, placed a poppy from the recent London memorial into the ground alongside recently created school poppies.

As always, it was a very moving and poignant service that was observed impeccably by our staff and pupils. We will be forever grateful to our former pupils and other fallen war heroes that gave the ultimate sacrifice for the freedom we have today, and it was heart-warming to see so many of our pupils involving themselves in the service. 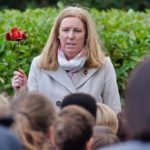 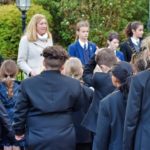 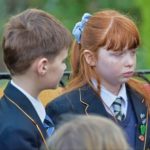 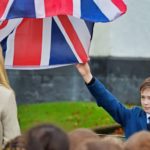 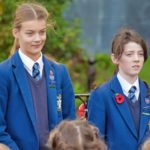 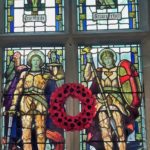 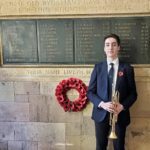 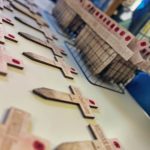 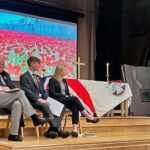 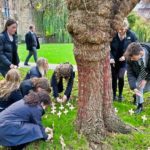 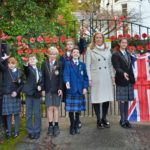 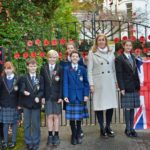 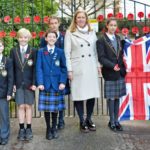 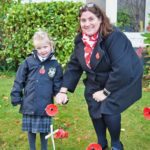 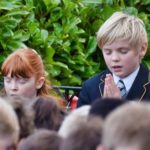 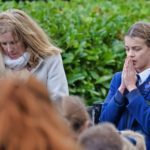 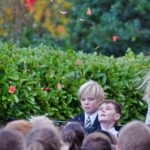 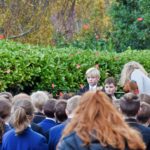 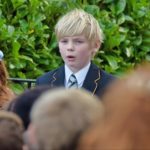 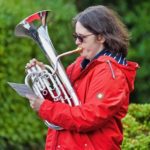 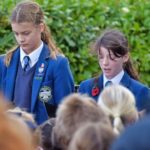 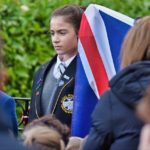 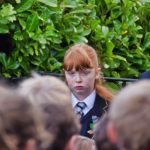 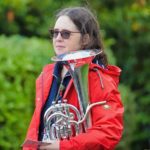 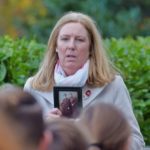 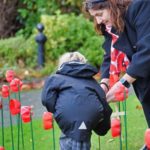 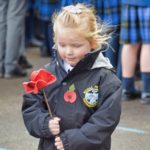 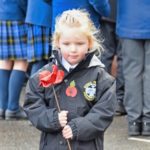