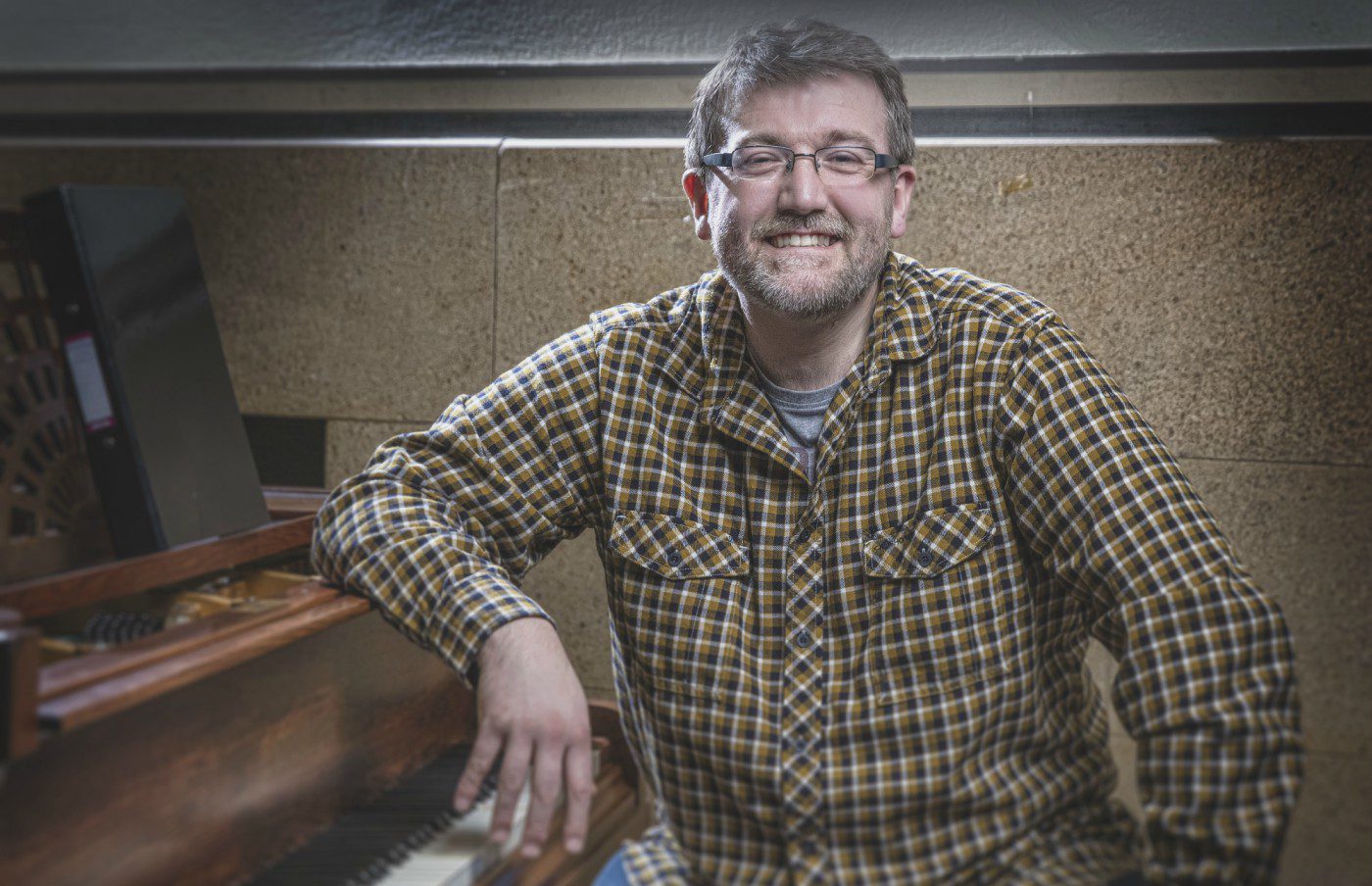 A popular staff member at Rydal Penrhos has taken to the airwaves after securing his very own radio show.

Pete Williams, who is the school’s Director of Music, has agreed to host a new weekly show on Bayside Radio, a rising local station that broadcasts across the North Wales region.

Having been a music teacher for nearly 25 years, Mr Wills’ has a passion for communicating the pure joy intrinsic to all genres of music, as well as encouraging musicians of all ages.

His day job sees him teaching, composing, arranging and improvising music, but he has also had two of his musicals performed locally; ‘Hot Wheelz’ and ‘Ebeneezer Scrooge’.

He also plays a leading role in the wide range of concerts put on at Rydal Penrhos throughout the academic year, in addition to prominent Dramatic Society productions such as Les Miserables and Annie the Musical.

Like many musicians with today’s access to technology, Mr Wills’ loves to make recordings in his spare time, and his new weekly show entitled “Pete’s Eclectic Arena” will air every Friday from 8pm.

Mr Williams, said: “I have lots of hobby projects that I put onto YouTube, under different names; ‘LOBES’, ‘Ivor and the Discoverables’, ‘Pedro’s Recordshelf’, ‘The Eclectic Vibes’ ‘EOS’.

“I am a big believer in getting the music in your head, out to be listened too.

“There are wonderful listening experiences to be had, irrespective of genre. Whether it’s a classic recording or a performance given in a local school, I’m hoping to present as many of these as I can.”

In addition to his own musical interests, a number of talented Rydal Penrhos pupils are also set to appear on the show via special performances in the coming weeks.