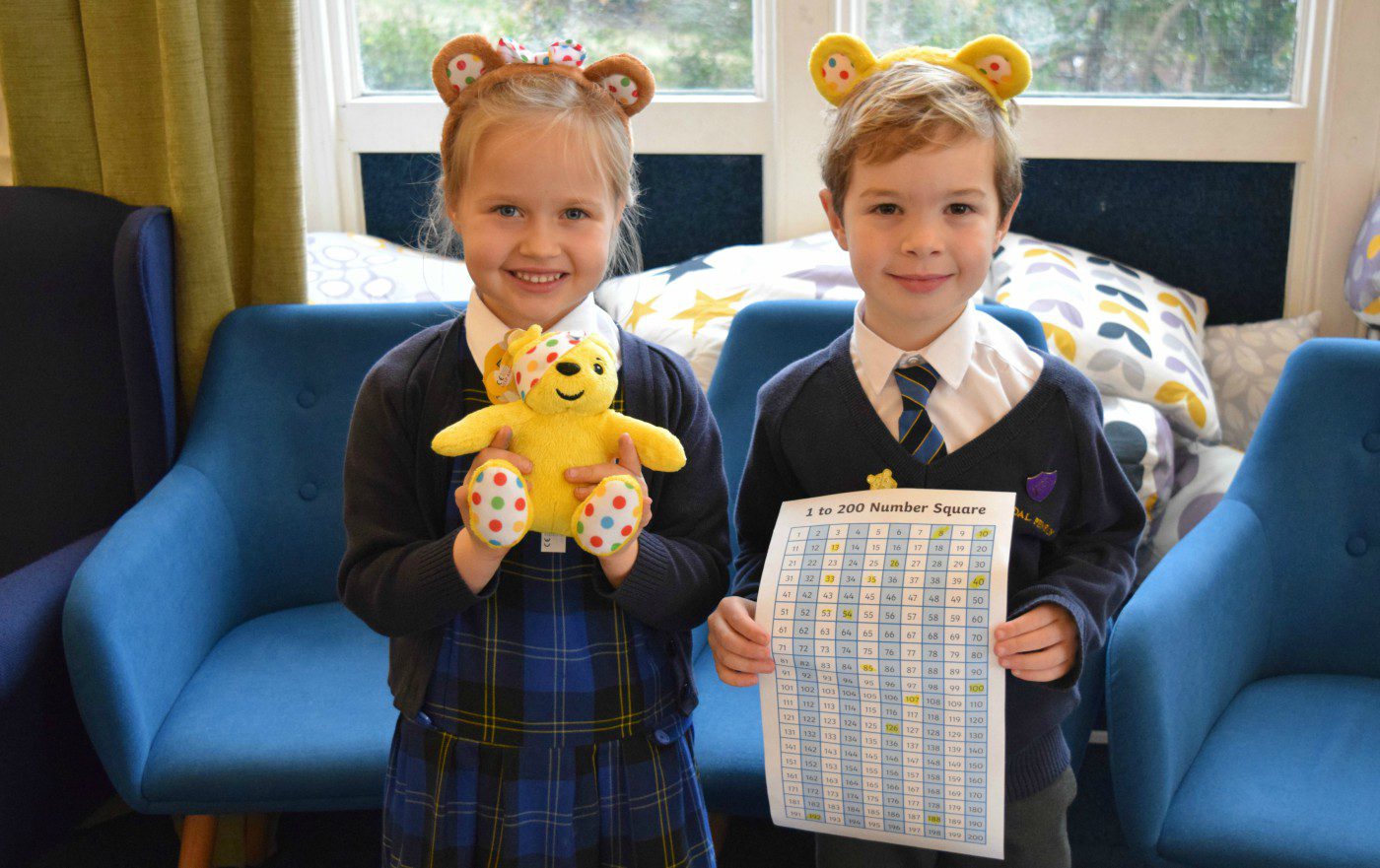 As part of Rydal Penrhos’ fundraising activities for BBC Children in Need on Friday, November 15, the Prep School Council devised some exciting games for all year groups to participate in during a ‘Fun Fifties Day’.

There were a host of games situated in the Library, which ranged from a Pudsey Treasure Hunt to Beanbag throwing, and each pupil was able to take part for a 50 pence donation.

After donations were collected, the event raised a total of £365 for the nationwide campaign.

Congratulations to our amazing #PrepSchool Council, who raised £365 for #ChildrenInNeed2019 from their Fifties Friday activity morning!

A brilliant effort from all involved! #ChildrenInNeed #Pudsey #RPInspires pic.twitter.com/mtgM3v4g1q

This represents a significant achievement for the group, who planned each phase of the process themselves and conducted themselves superbly throughout.

Prep School Head Lucy Davies, said: “Our School Council deserve all the credit in the world for the planning and implementation of Fun Fifties Day, which proved to be a huge hit with everyone taking part.

Some more images from our Fifties Friday #PrepSchool activities for #ChildrenInNeed2019 earlier today.

Incredible effort from our School Council to organise the event! #ChildrenInNeed #Pudsey @BBCCiN

“They were a credit to themselves and our wonderful Prep School here at Rydal Penrhos, and each one of them can look back on this achievement for such a brilliant cause with a great sense of pride and accomplishment.” 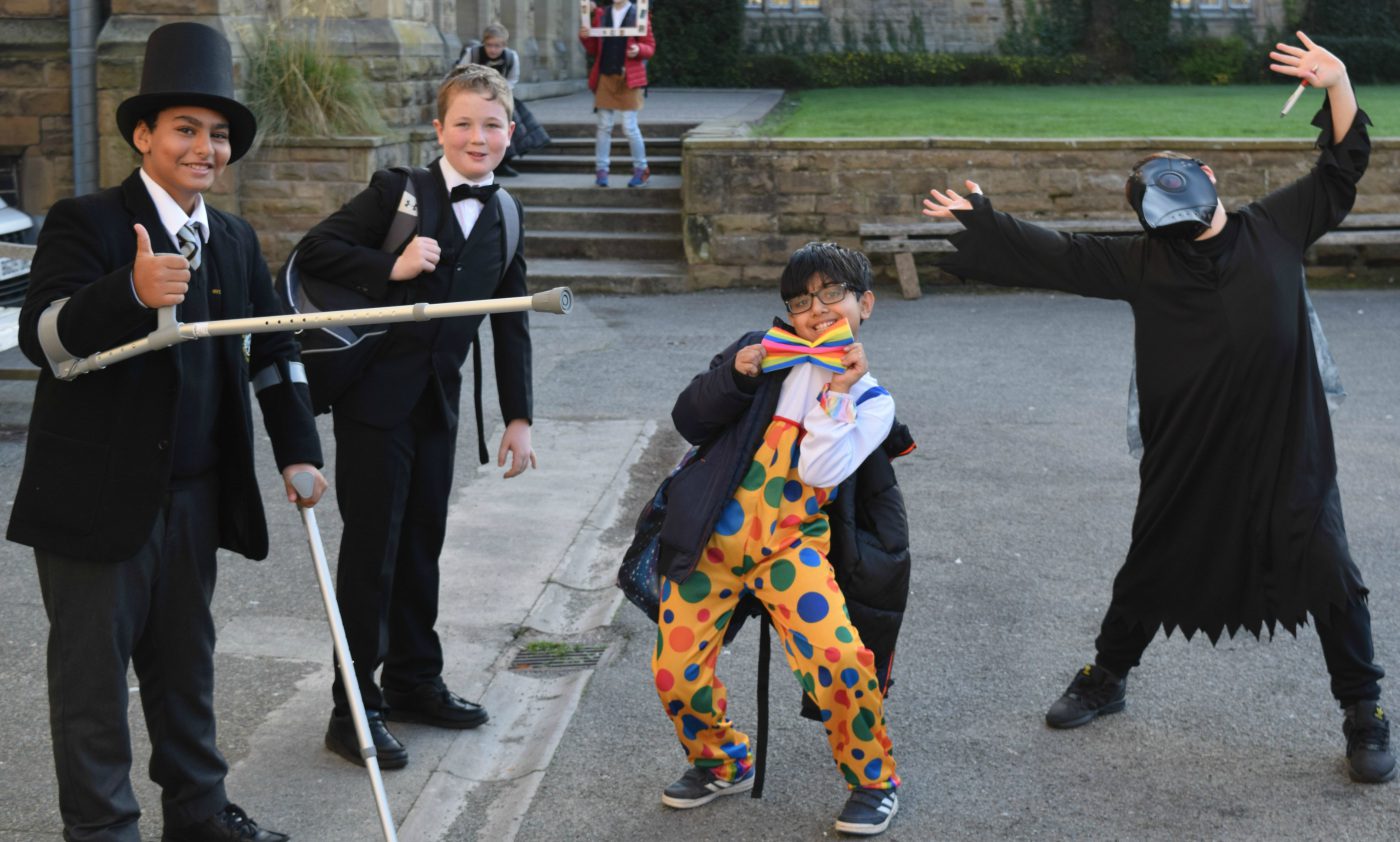 Host of activities set for BBC Children in Need Day