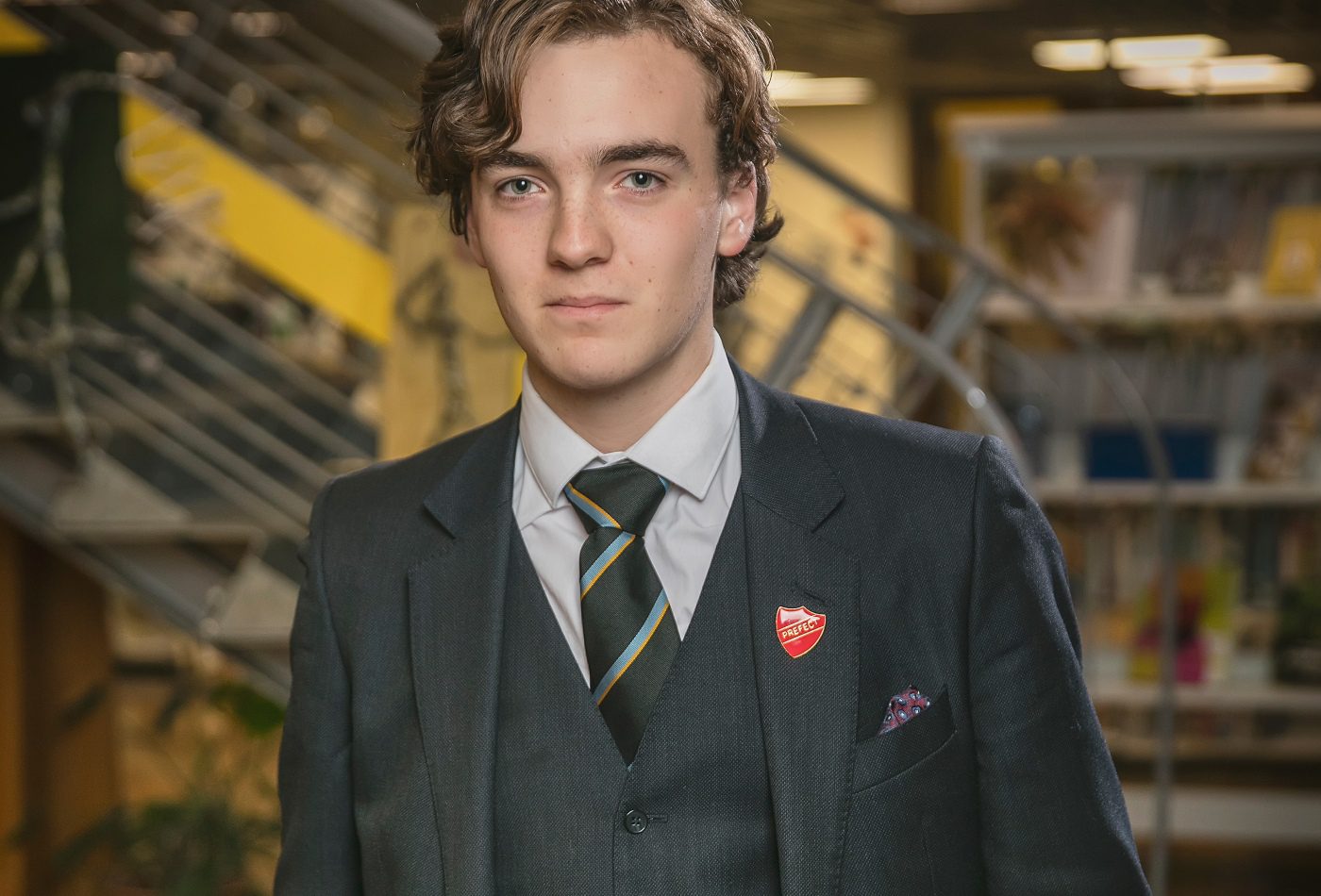 The second pupil to feature is Ben Gibson, who spent the entirety of his senior school education at Rydal Penrhos and developed a considerable amount both academically and within extra-curricular activities of interest.

This was something that became prevalent throughout Ben’s time at Rydal Penrhos, which eventually saw the pupil go on to attain a place at one of the world’s most prestigious higher education establishments.

After coming through a strenuous application process with flying colours, Ben confirmed his place at the University of Cambridge – where he is studying History.

Ben was everything you’d want in a pupil. He was polite, conducted himself in an exemplary fashion and provided younger members of the school community with support and guidance. There were plenty of memorable highlights from his time at Rydal Penrhos. Who could forget Ben’s campaign address during the Mock General Election as leader of the Labour Party who eventually emerged victoriously? Or his exceptional solo performances on the violin during school concerts?

Ben is a true Sixth Form success story and is the embodiment of what a Rydal Penrhos education provides.

Our strong academic ethos coupled with exceptional university preparation, leadership opportunities and a rich and varies extra-curriculum programme ensures departing Year 13 pupils achieve their goals and ready for the next stage of the respective journeys.