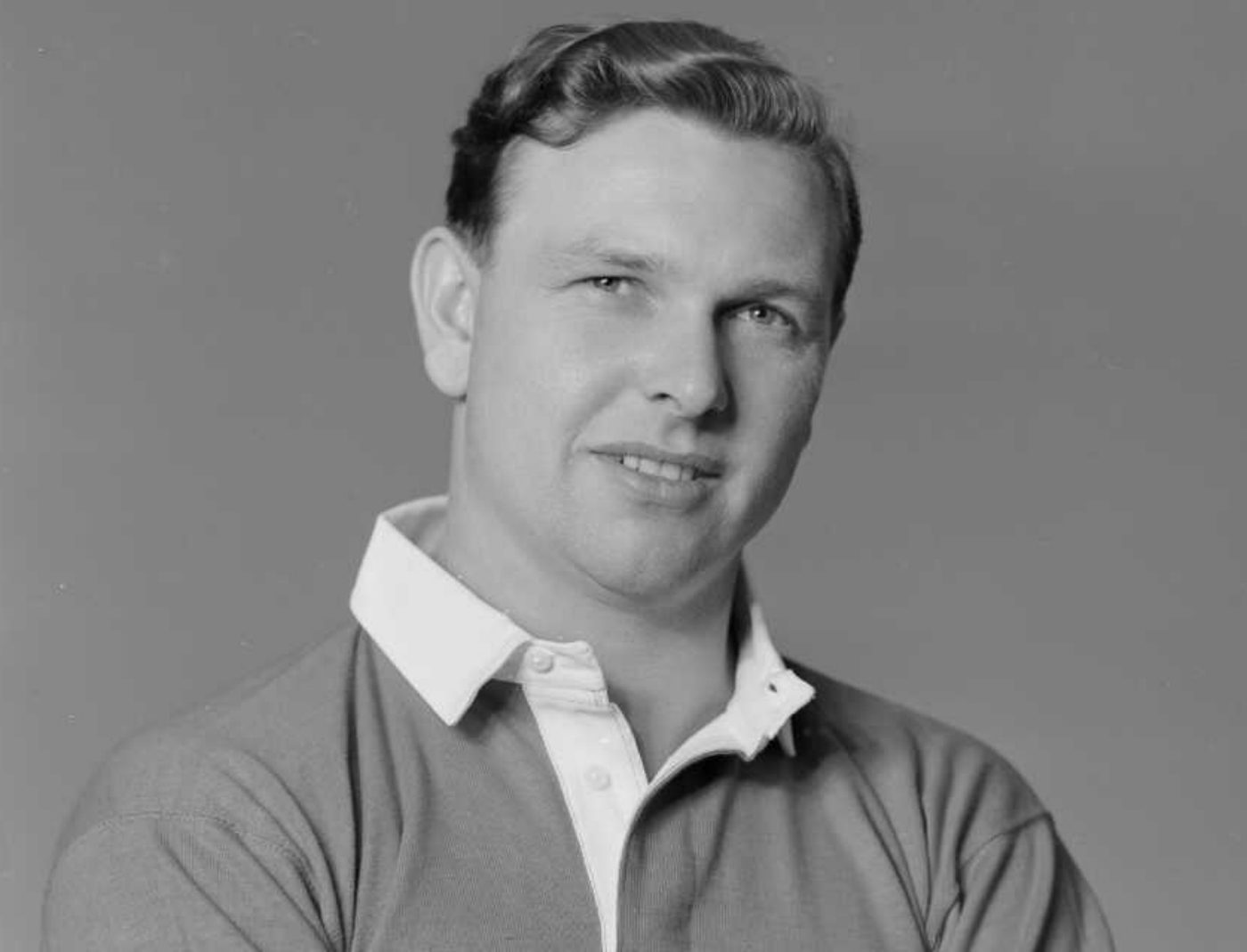 When you talk about the greatest ever Welsh rugby union players throughout history, then Bleddyn Williams is always high on the shortlist.

Williams, who attended Rydal School on a scholarship from a recommendation by Wilf Wooller, is regarded as one of the country’s most gifted rugby players and was dubbed ‘The Prince of Centres’ thanks to his exceptional standard of play during his career.

He attended Rydal from 14-18 years-old before earning legendary status playing in the blue and black of Cardiff RFC during the 1940s and 50s. Williams went on to win 22 international caps and captained his country on five occasions.

In 1953 he had the unique distinction of captaining his club (Cardiff), and his country (Wales), to victory against the touring New Zealand All Blacks. He captained the Lions in the third and fourth tests against New Zealand, deputising for the injured captain Karl Mullen. Williams scored one international try for the Lions, in the first test against Australia.

During World War Two, Williams trained as a fighter pilot and later became a glider pilot, taking part in the famous Operation Varsity. Throughout the war years, he continued to excel at rugby both for Great Britain and the RAF.

Williams played 283 games for Cardiff and formed a formidable and world-famous midfield partnership with Dr Jack Matthews, he also served as president of both Cardiff RFC and Cardiff Athletic Club.