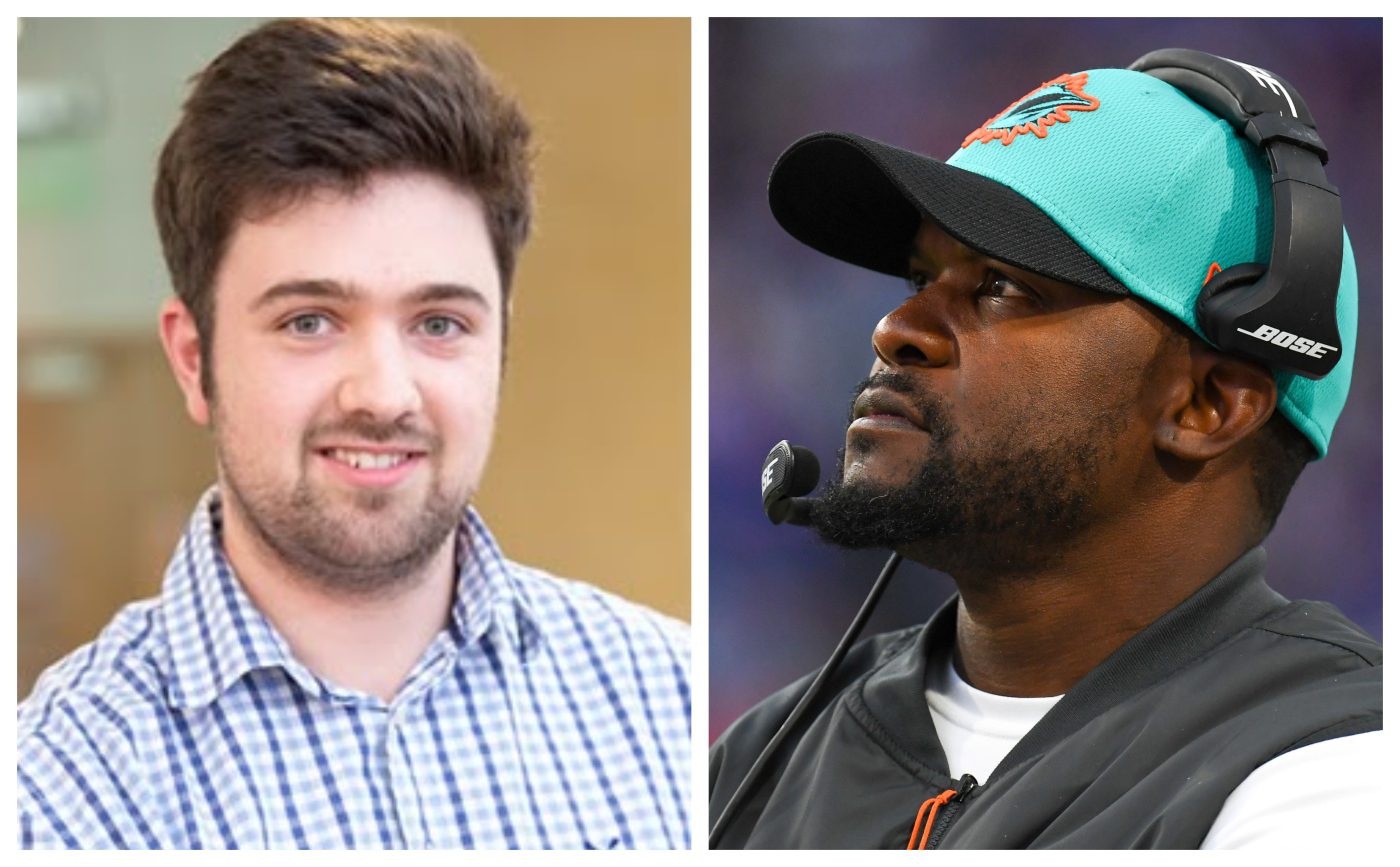 We are always delighted to hear about our former pupils thriving once they leave Rydal Penrhos. The exceptional education they receive leads many to go onto great things in the working world, in a sporting environment, or in other fields of interest that the school is incredibly proud of.

Alex Farnell, a former pupil at the school, received a surprise bit of good news when his university research surrounding discriminatory behaviour towards coaches in the NFL (American Football) was cited as a source in a recent opinion piece in the Los Angeles Times – one of the primary news outlets anywhere in the United States of America.

This subject is at the forefront of conversation in the US after former Miami Dolphins head coach Brian Flores filed a class-action lawsuit against the NFL and all 32 teams, alleging racial discrimination in hiring processes across the league.

Alex, who is now a Sports Economist and Lecturer in Economics based in Ireland, delved into this complex topic during his time at the Lancaster University Management School for a paper entitled Race and Coaching Hierarchy: An Analysis of Hiring and Firing in the NFL alongside Dave Berri, Vincent O’Sullivan
and Robert Simmons.

This outstanding and thorough study in 2021 was cited in a letter to the LA Times editor, which was published online on Sunday 13 February, which was the same day as the Super Bowl.

“While complete work performance can be challenging to measure and evaluate in any field, research has demonstrated that race is not correlated to performance. A 2021 study by sports economists at Lancaster University in England found that Black assistant coaches are as successful as their white counterparts.”

Flores is still in the legal process despite taking up a senior defensive position with the Pittsburgh Steelers.

Alex, who is the son of long-serving staff member Mike Farnell, accomplished a significant amount during his time at Rydal Penrhos both academically and in a sporting environment. He formally received his PhD from Lancaster University in August 2021 before embarking on his exciting role at Maynooth University.