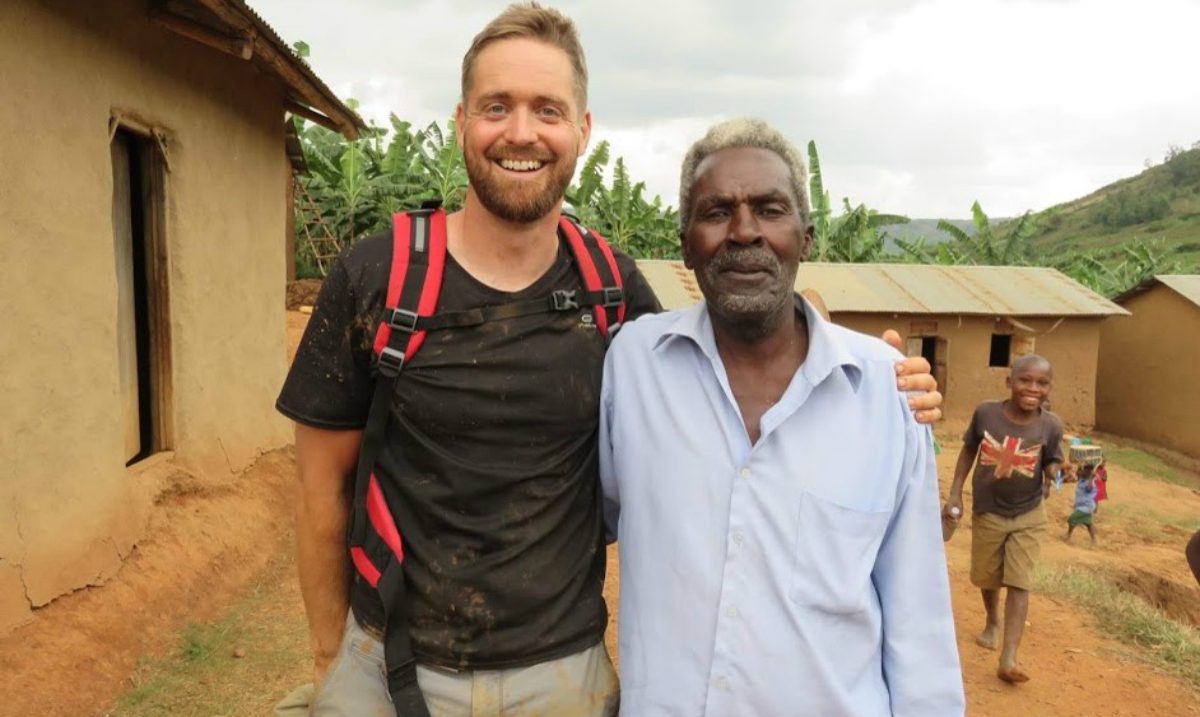 As school finished for another academic year in July, four members of staff and 12 intrepid pupils headed off to Manchester airport to embark on the biannual visit to Uganda, the sixth trip of its kind run by the school.

This year’s visit nearly didn’t happen as there was talk of it being postponed due to the ongoing Ebola outbreak in the DRC which borders Uganda. Luckily, the staff team were able to change the itinerary in order to reduce the risk and the trip was given the green light with a week to go!

As well as providing an insight into life in a developing world, a vital education for the pupils who have visited Uganda; the visit also serves to cement ongoing partnerships with various charities and organisations we have worked with over the past 12 years.

Mr Sanders, the group leader felt that this year’s visit was the most successful yet, borne out of the hard work put in by Mr Sissons in developing constructive and ongoing links with our various partners out there.

Money from fundraising through the school year, alongside the generous donations of parents has meant that we were able to make a real impact this year.

We provided much needed footwear and clothing for street children in Kampala courtesy of the work of the Hope Street organisation. Hope Street look out for large numbers of boys living on the streets in the capital city and meet with them three times a week in some parkland to provide food, counselling, first aid and a bit of downtime in the form of a football match.

Some of the success stories include sponsoring the boys to go to school and even getting them back to live with their family.

Later on, we worked alongside RUHEPAI, an organisation which supports the rural communities in the Mbarara region. Here they teach collaboration, family planning and farming skills to help rural communities work together to become more self-sufficient.

For the two days we were with them, we visited a school in need of some renovation and worked alongside the staff and pupils in gathering mud and manure and plastering the external walls of one of the school buildings.

Gifts of two footballs for the pupils to play with went down very well indeed, as did the bottle of bubbles and lots of fidget spinners!

The third project we contributed to is perhaps the most rewarding. In 2013, the group visited St Deos Primary School, Kitooha, a very isolated and rural school high up on top of a hill surrounded by banana plantations.

The Headteacher of this school, Mr Pancratius is an extremely forward thinking professional. He is passionate about his school and has a clear plan for what he hopes to achieve. Consequently, after our last visit in 2017, he asked if we could help him in providing desks for the school as all but the oldest pupils were taught whilst sitting on a dirt floor.

After our successful Buy a Desk Appeal at Christmas of that year, we were able to send over enough money to provide desks for all but one of the classrooms. This year, with further generous contributions from the Rydal Penrhos community, we were able to contribute more funding to complete the number of desks to ensure all classrooms have pupils off the floor.

I received a WhatsApp just last week from Mr Pancratius to say that they have been able to make ten further desks and now all pupils in St Keos School are sat at desks during lessons. To see these desks in use, embossed with the Rydal Penrhos name, was a proud moment for all of the Uganda 2019 team and we now move on to supporting them further by contributing to a school renovation and eventually, solar panelling to provide much needed electricity.

Staff and pupils also got to visit Ngamba Island and the chimpanzee sanctuary situated in Lake Victoria (after a very choppy and very wet boat ride out to it) and a safari at Lake Mburo National Park staying at the very lovely Leopards Rest Camp (although no leopards where spotted, unfortunately).

After some well-earned rest, the team are already planning for our 2021 visit so watch this space for further fundraising opportunities!

A full gallery of images from the trip can be found at this link: https://www.facebook.com/pg/rydalpenrhosschool/photos/?tab=album&album_id=2558785674426245