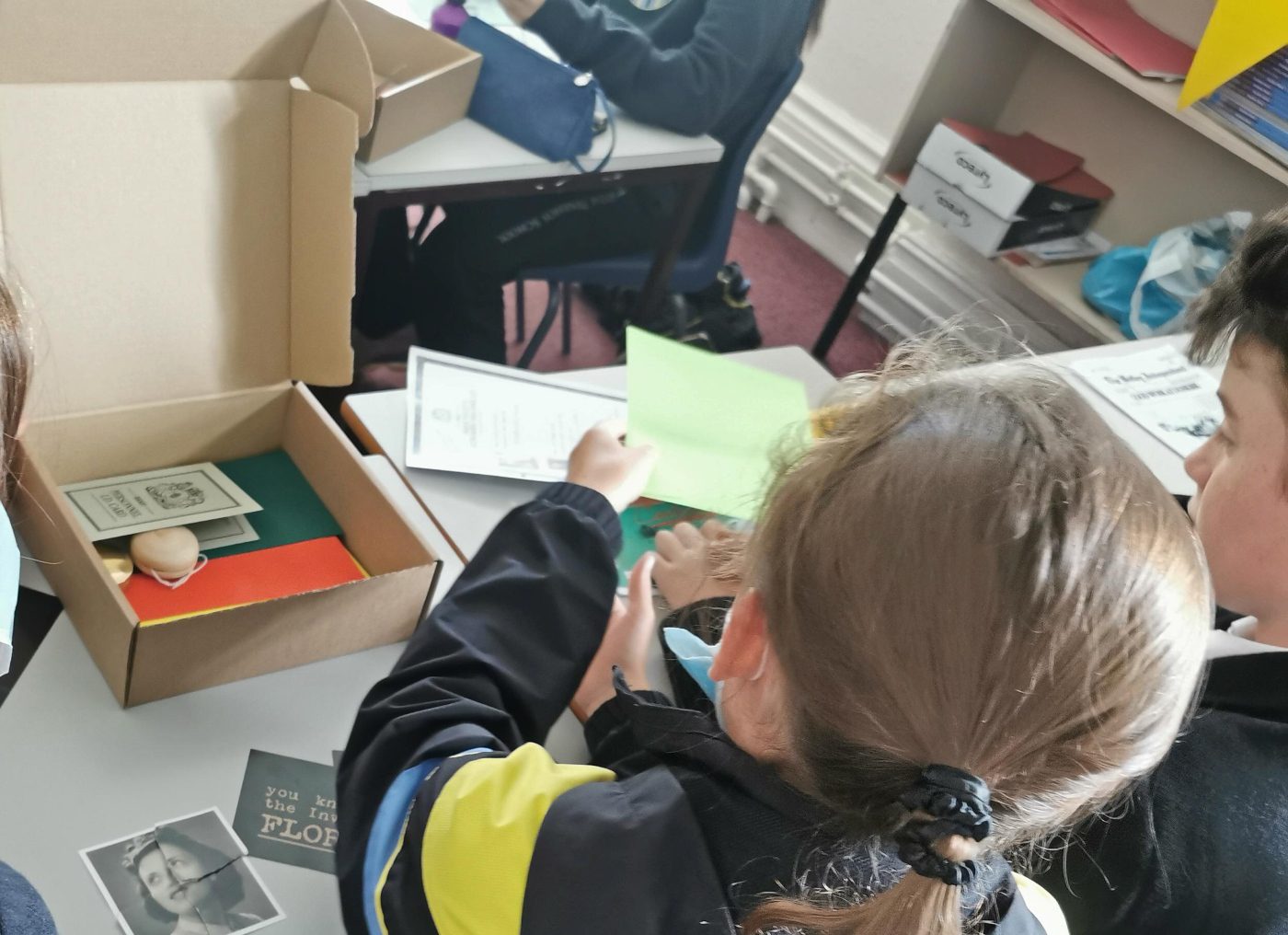 Rydal Penrhos pupils have been getting involved in a special adventure as part of the school’s thriving extra-curricular provision.

At Rydal Penrhos, we strongly believe in developing the whole person. Whilst academic progress is our undoubted and committed priority, we also encourage our pupils to find out about themselves through challenge and endeavour.

This is structured through a comprehensive extra-curricular activity programme where vital life skills are developed such as team building, initiative, resourcefulness and self-help.

One popular addition to this provision throughout the autumn term is the “Charlotte Holmes Adventure Box”, which is the brainchild of former Rydal Penrhos teacher Ben Richards and Will Cousins, who visited the school last year and even got pupils involved in the story idea process for their second edition.

Working in groups, pupils are currently working their way through a series of activities relating to the story, which centres on Charlotte Holmes – an evacuee in Yorkshire during World War II as she aims to collect clues and crack cases.

Not only is the adventure box providing Rydal Penrhos pupils with plenty of thought-provoking discussions, but it also boosts their problem-solving skills and helps them look at things from different perspectives in the pursuit of reaching a specific goal or target.

Evacuation during the war is a prominent part of the school’s history. Around 250 girls from Penrhos College were given refuge at the Chatsworth House in Derbyshire, where they lived in dormitories within the property’s staterooms for six years.

During the day they tended the vegetable gardens to contribute to the national war effort, enjoyed ice-skating on the Canal Pond during winter months and had the run of the house, as its contents had been carefully packed away.

They were sent to Chatsworth House from September 1939 until the war finished in September 1945. 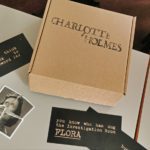 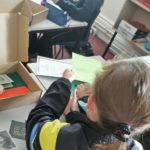 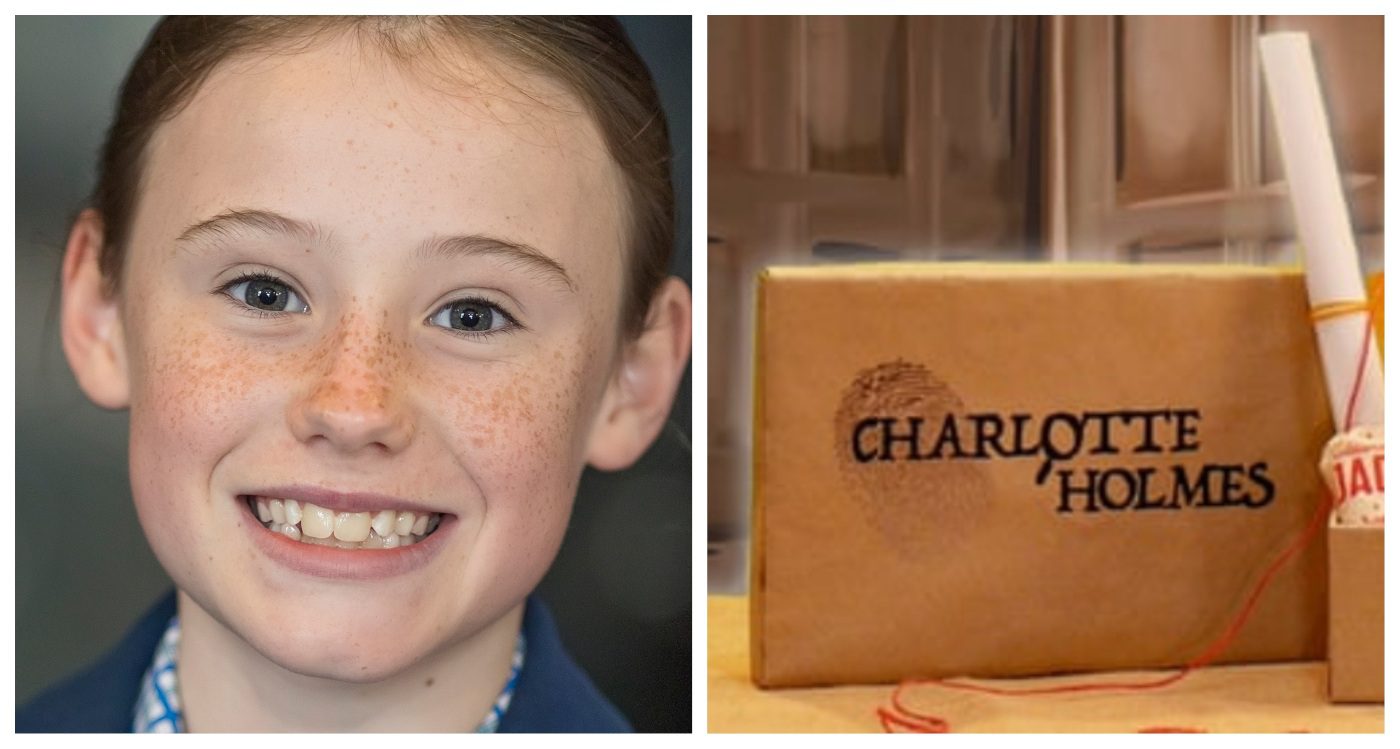