Rugby: Fin and Sam named in RGC U18 squad for Dragons clash 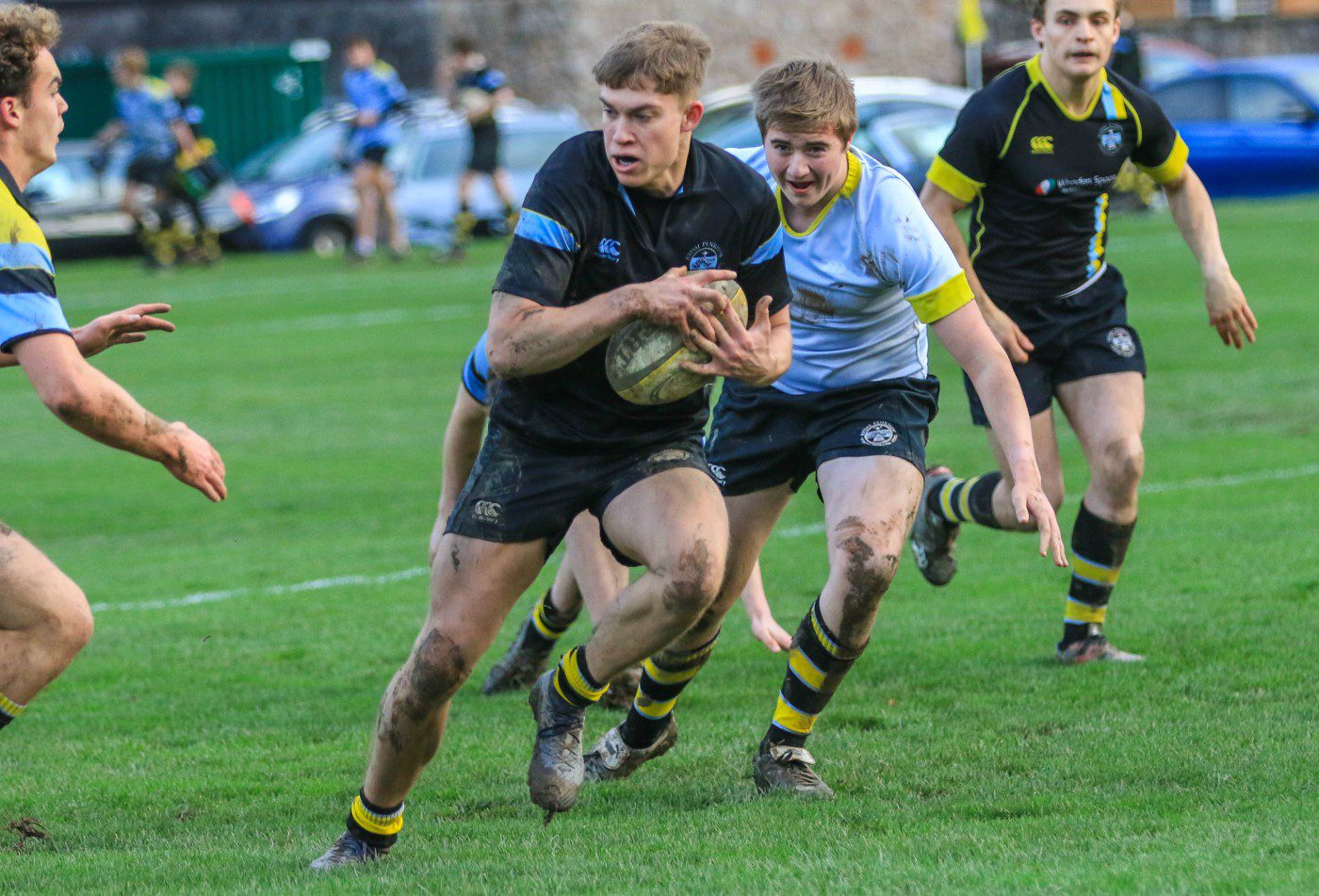 Two talented rugby players at Rydal Penrhos have been selected to a regional development squad for a competitive fixture.

Fin Hare and Sam Bixby, Year 13 and 12 pupils at the school, will be part of the RGC U18 squad that takes on a formidable Dragons side this weekend.

The duo have played a leading role for Colwyn Bay’s youth side in the North Wales Championships this season, which included notable recent victories over Llangefni and Rhyl & District.

They will now look to lead the Gogs’ to another notable scalp against high-profile opposition in their Regional Age Grade Championship.

Both were named among the replacements and will provide a real injection of pace and energy when called upon.

Senior School head Sally Ann Harding, said: “Everyone wishes Fin and Sam the very best of luck during their latest outing with the RGC U18 squad this weekend.

“They are two very driven individuals who thrive in pressure situations, something that has brought a considerable amount of success for school, club and region during the season.

“Contests like these are invaluable for their overall development and hopefully they can come away with a strong performance and positive result.”

Rugby: Fin and Sam named in RGC U18 squad for…