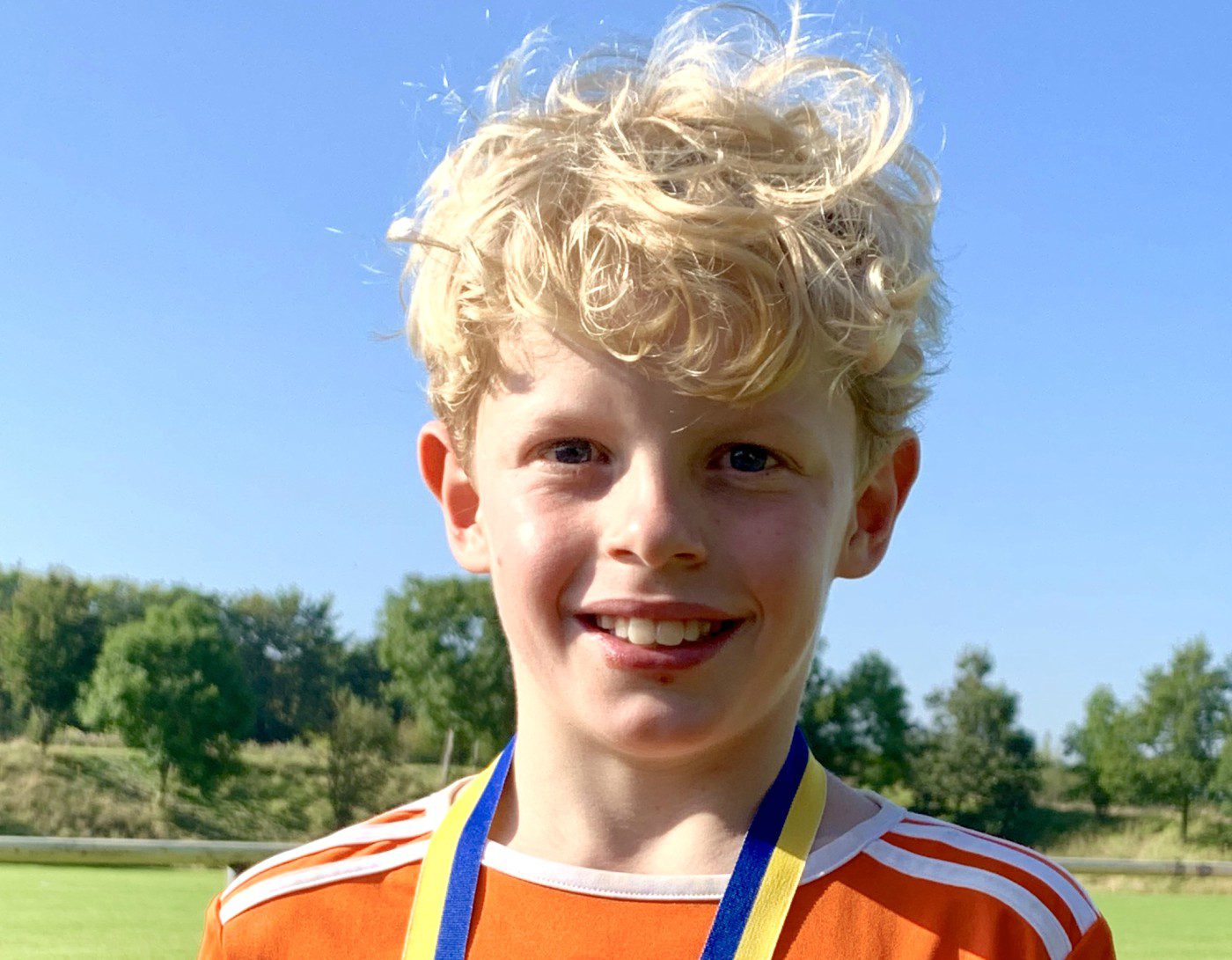 Will set for Everton scouting trip with Conwy Borough FC’s…