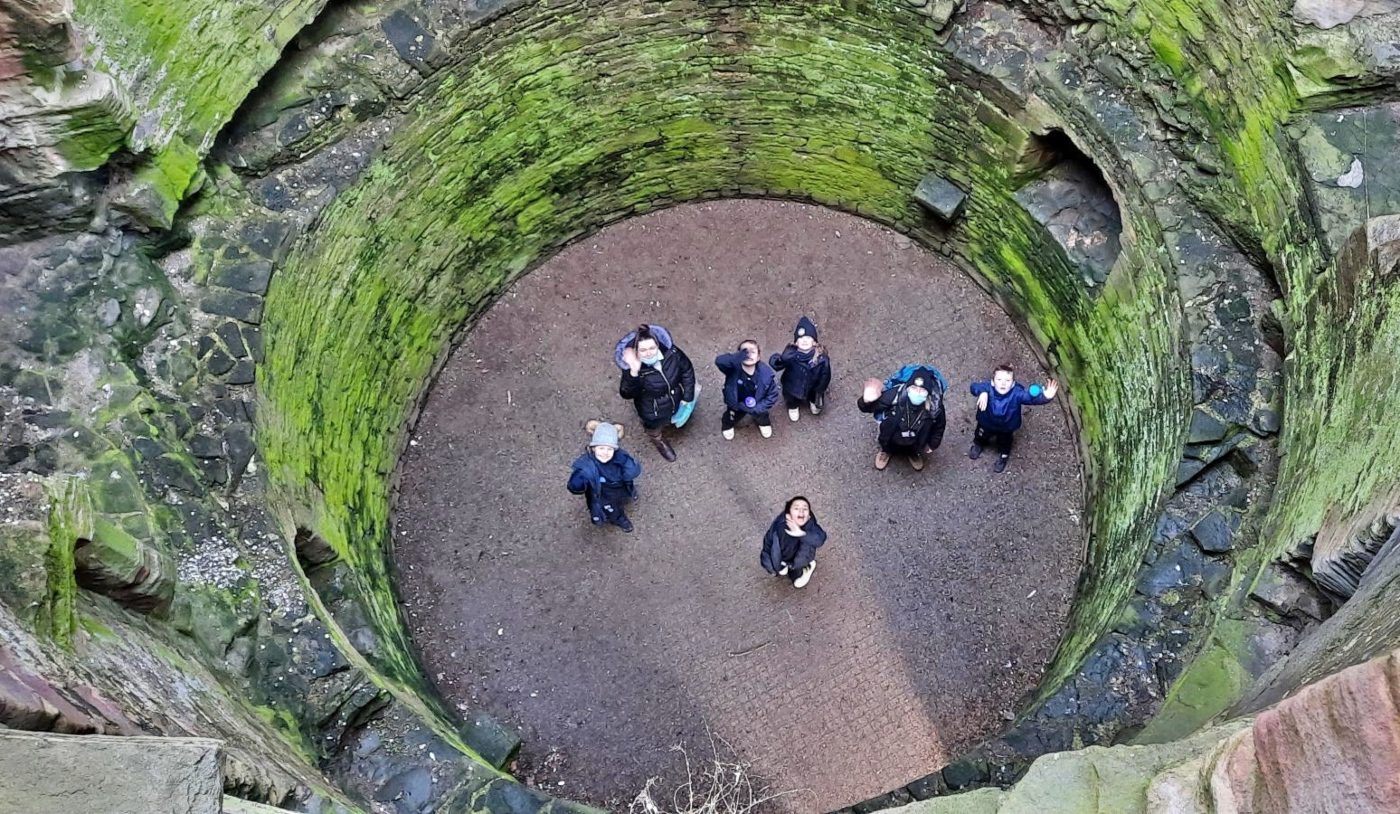 Year 3 pupils at Rydal Penrhos got the chance to visit one of the region’s most prominent landmarks for a special educational excursion.

As part of the ongoing topics of British Kings and Queens in History and Castles in STEM, Year 3 pupils at Rydal Penrhos pupils were able to see their learning so far in a real-life context during a special educational excursion to Conwy Castle, one of the most picturesque and fascinating places anywhere in the region.

The children started the day with a tour of the castle, learning all about the building itself, its inhabitants and impressive defences – storing up interesting facts to help them in the quiz at the end of the day.

Did you know that Conwy Castle was painted white originally?

After a quick stop in the chapel to eat lunch and admire the beautiful stained glass, they set off for an afternoon of activities. The pupils split into two groups – attackers and defenders – and went off around the castle.

With maps in hand, Year 3 discovered various ways the castle could be defended and attacked.

At the conclusion of the day, there was just enough time to capture some memories in the form of pictures and rubbings produced by the pupils before heading back to Rydal Penrhos in time for their music lesson.

Mrs Tebbitts, Mrs Oliver and Miss Cadwallader were kept very much on their toes with papers being whipped out of clipboards in the pretty strong February winds. A great time was had by all and plenty of additional knowledge was gained as they continue their studies on site. 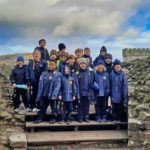 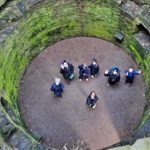 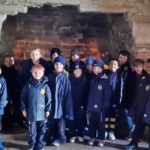 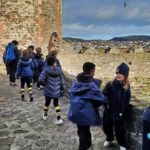 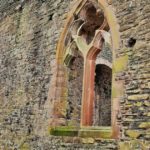 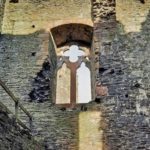 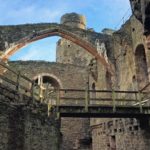 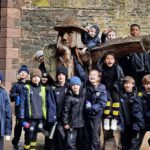 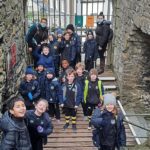