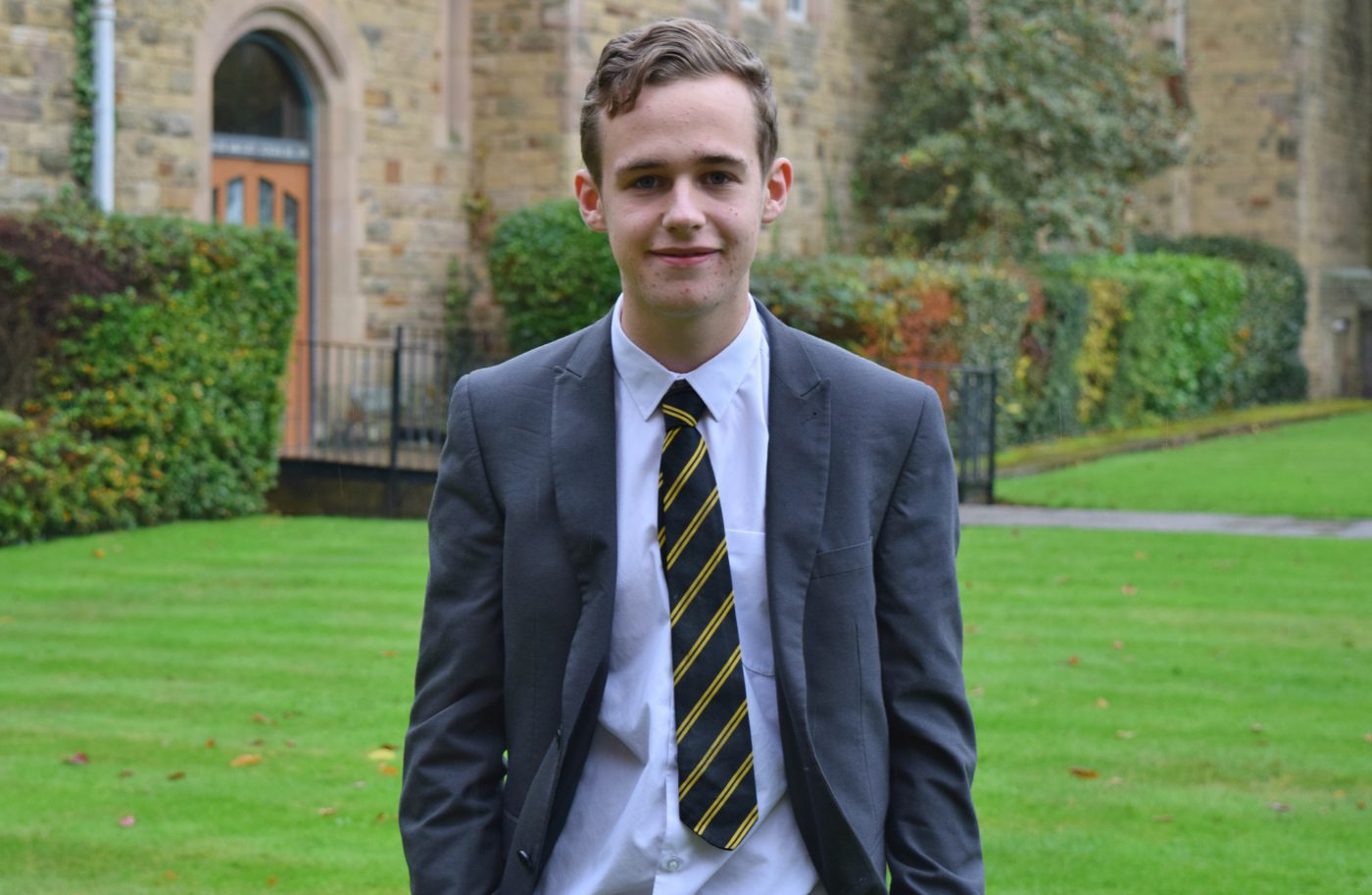 A Sixth Form pupil continued his charity half marathon preparations with another strong showing at a regional event.

Morgan Kendall, a Year 12 pupil at Rydal Penrhos, finished first overall in a 5km Conwy Parkrun by clocking an impressive time of 18 minutes and 20 seconds.

This represents another notable achievement in adult competition for the pupil, who has registered for the Milton Keynes Half Marathon on May 3 in aid of Cancer Research UK.

This is the earliest he can compete at an event of this kind and coincides with his 17th birthday.

Morgan has already raised more than £550 for the national charity so far and he will test his endurance at this weekend’s Nick Beer Memorial 10km race in Llandudno on Sunday, February 9. 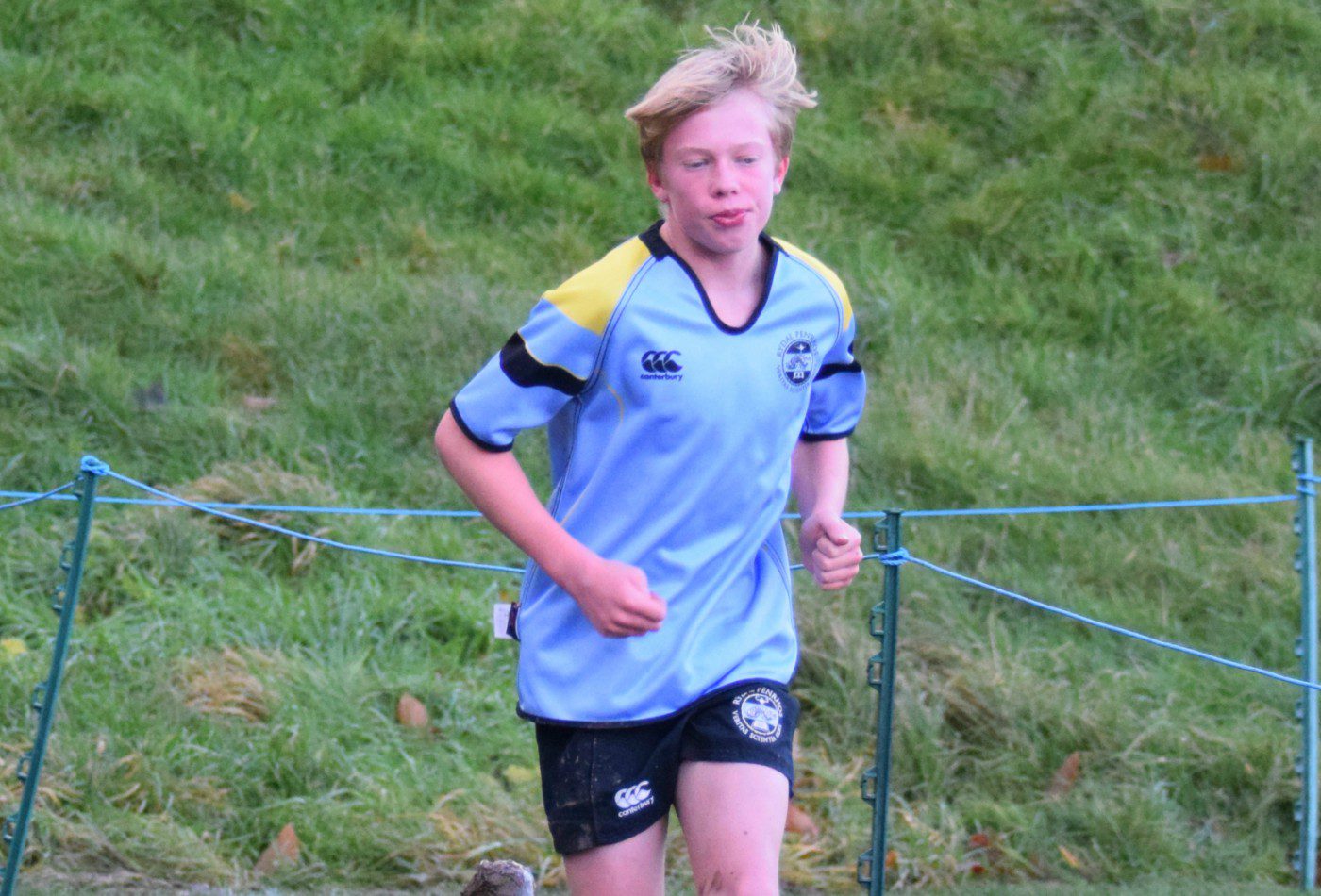