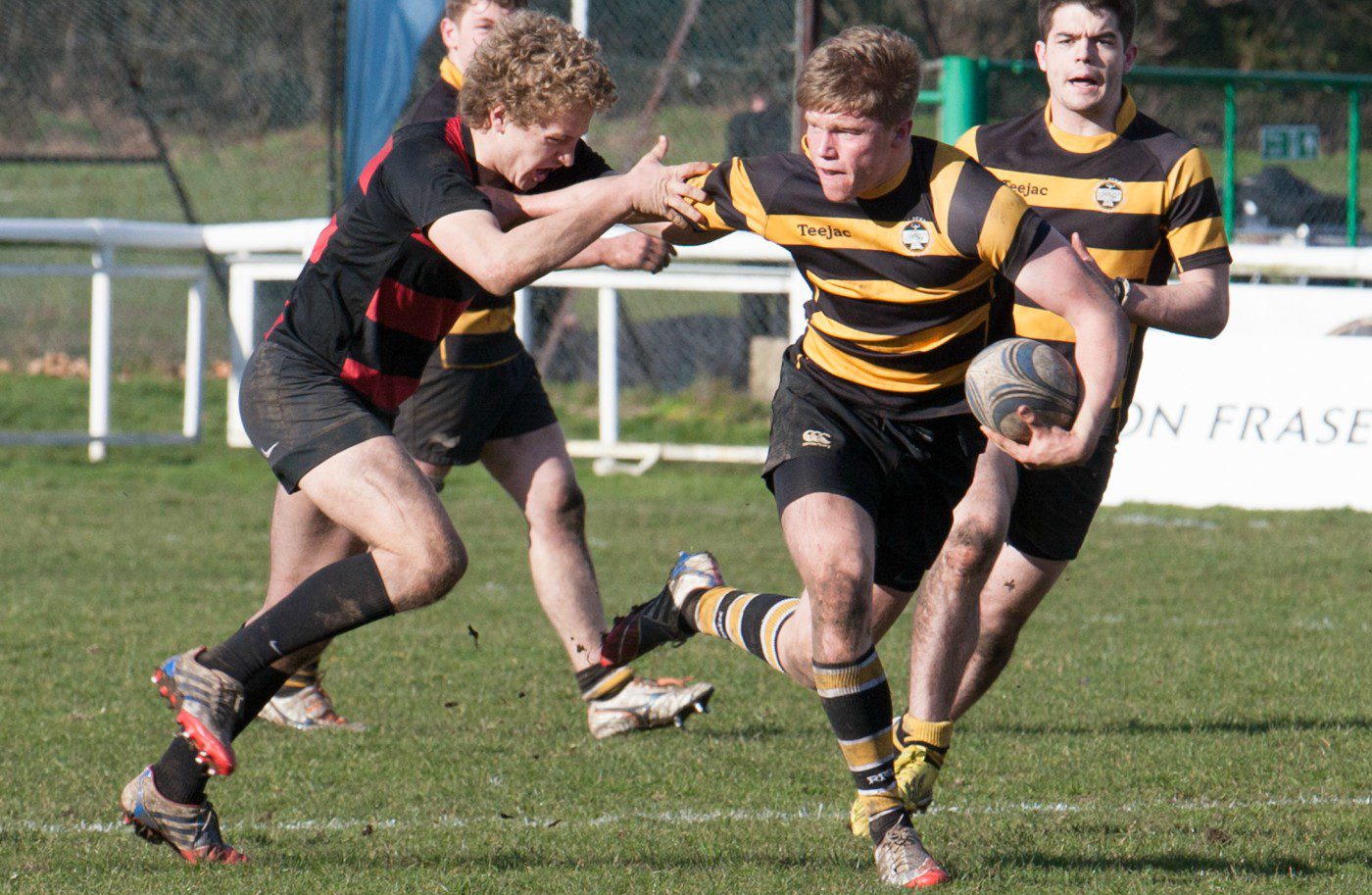 Danny Cross, who left the school in 2015, became the latest to make 100 appearances for the Gogs’ in their 15-15 home draw against Carmarthen Quins at Stadiwm Zip World in Colwyn Bay on Saturday.

Cross is one of the RGC Academy’s most successful products after coming through the ranks at Rydal Penrhos, before moving on to study Sports Science at Bangor University.

He was widely regarded as one of the best young prospects anywhere in the country as a teenager thanks to a series of exceptional display for the Gogs, which earned him international recognition with the Wales U20 squad during their 2015 Six Nations campaign.

The versatile player has played a leading role in RGC’s rise to prominence from the league pyramid to the top-flight despite suffering a number of significant injuries that have hampered his progress over the years.

In addition to his exploits with the Wales U20 side, Cross also turned out for the national youth side’s U18 squad during a high-profile tour of South Africa.

This saw Cross contribute against South Africa Schools, Italy, and South Africa A to further enhance his growing reputation.

Cross is most adept operating at centre and has played a leading role at the fly-half position when called upon.