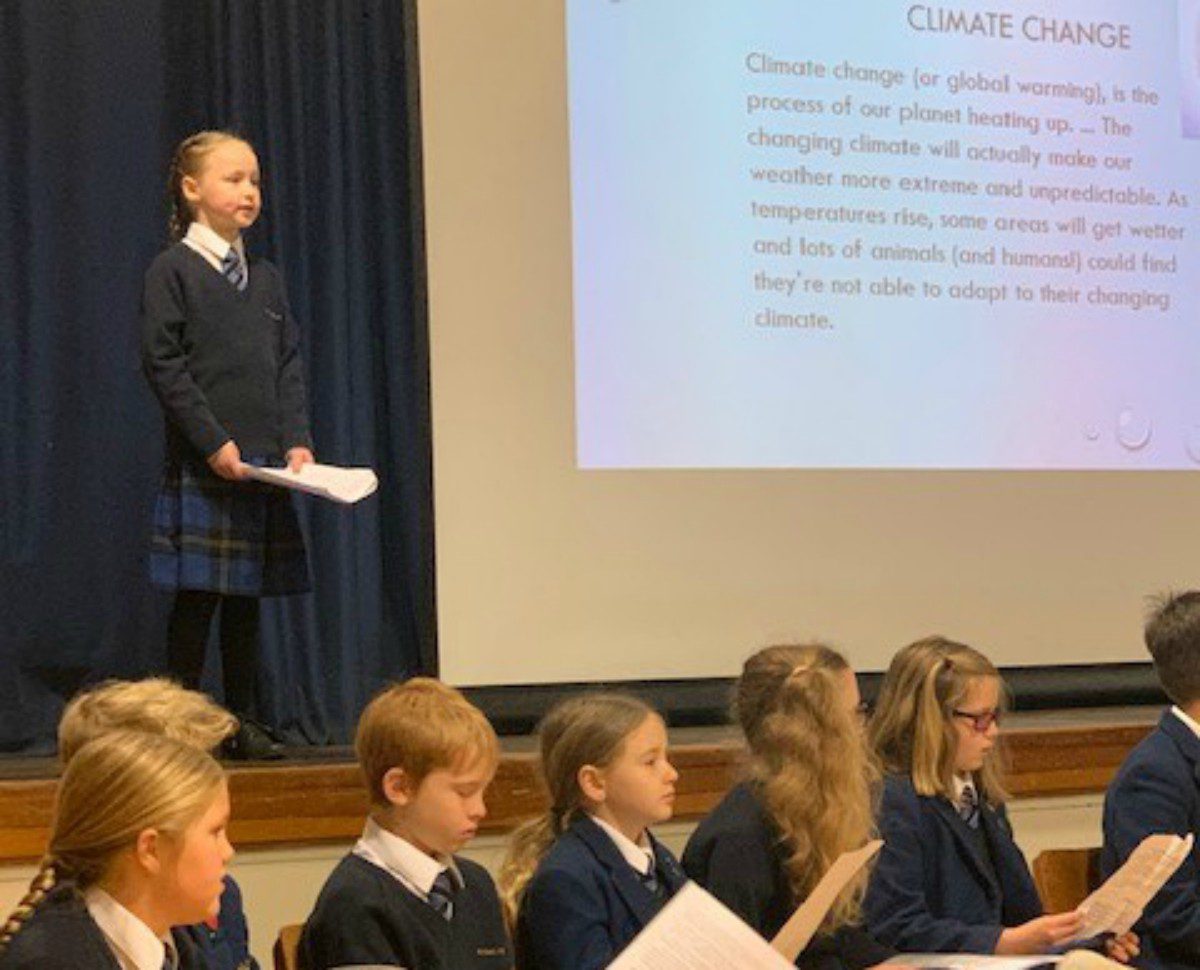 A group of Preparatory School eco-warriors held a special event to raise awareness of a national energy-saving campaign.

The Eco Committee members at Rydal Penrhos spoke in front of their schoolmates during a special assembly, which centred on ‘Switch Off Fortnight”.

During the assembly, each member of the committee spoke about the initiative being implemented throughout the Prep School during the scheme, which will involve more than 1,300 other schools from across the country.

The pupils wrote and led the whole assembly themselves under the guidance of Rydal Penrhos’ chief eco-warrior and Year 3 teacher Julie Woodthorpe, and called on those in attendance to be more environmentally aware during the fortnight.

Switch Off Fortnight is a popular energy saving campaign and also acts as a rewarding and impactful activity for the whole school.

Prep School Head Lucy Davies, said: “Our Eco Committee did a fantastic job of not only delivering a really thought-provoking assembly, but also preparing themselves expertly in order to get their message across in the best possible way.

“We are proud to lend our support to Switch Off Fortnight and I would like to thank each member of our Eco Committee on their sterling efforts to make Rydal Penrhos Prep School a more environmentally efficient place to learn on a daily basis.” 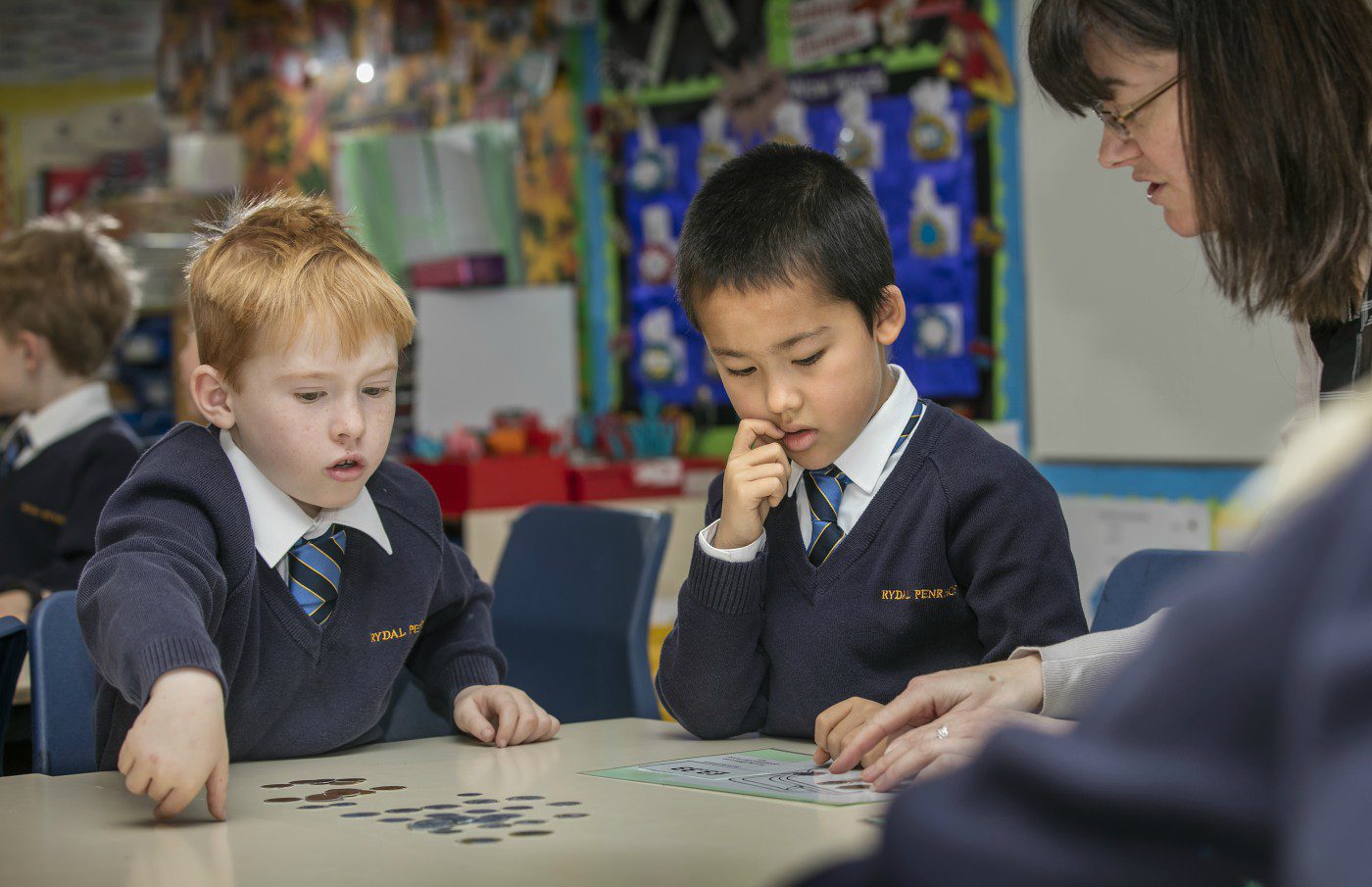