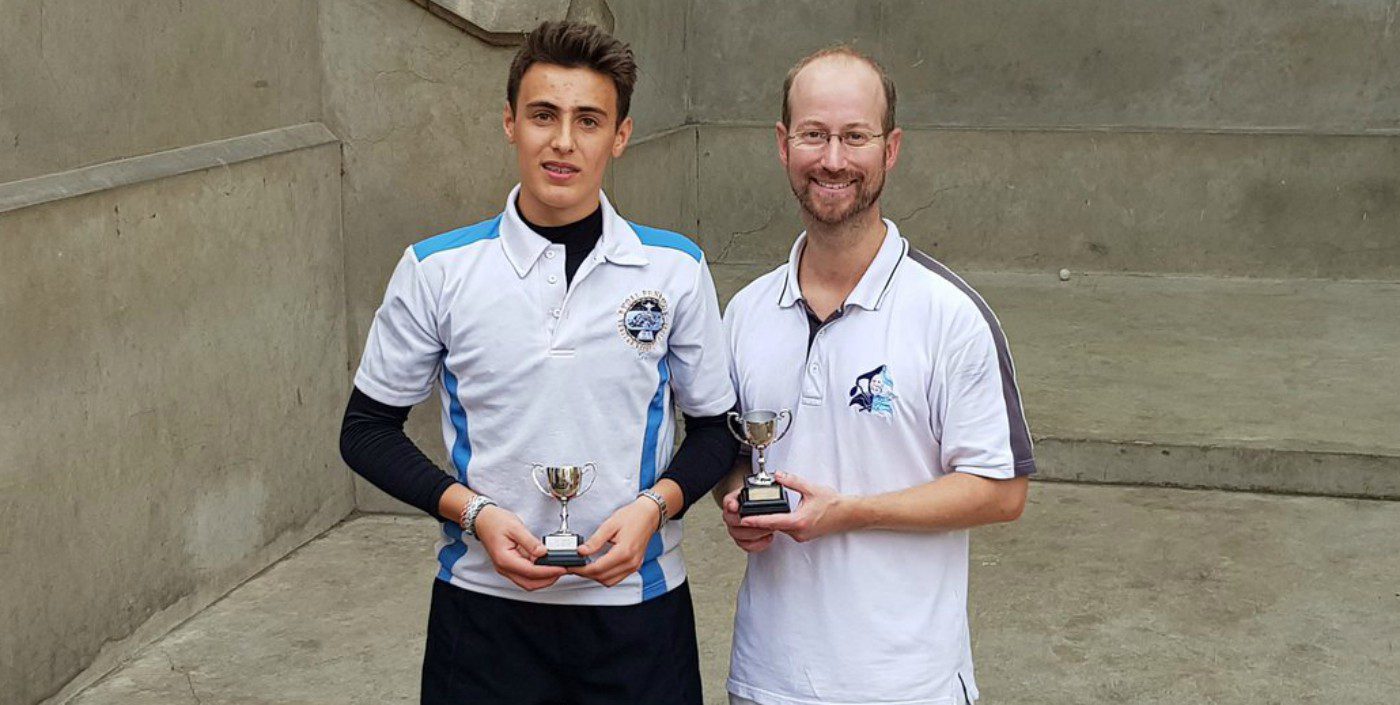 Some of the best Eton Fives players in the country will descend on Rydal Penrhos this weekend for a high-profile event.

The school will once again play host to the Welsh Open Fives Championships on Saturday and Sunday, with a large number of hopefuls set to take their place in the field in the hopes of securing the crown.

There was plenty to celebrate from a Rydal Penrhos perspective at last year’s showcase, with George Watkins and Matty Fiorita scooping the coveted Paul Bowden trophy on day one of the competition.

Eton Fives World Champion Seb Cooley was among the field for Sunday’s action, which began with Jonathan Osbourne and Ella James winning the Junior Open Championship with a hard fought victory over Oliver Davies and Ariana Milligan.

The Wales Invitational Senior Championship was also hotly contested and saw Cooley and Fiorita take home the title after a standout display against Josh Stewart and his partner in the final.

Head of Physical Education Nicky Head, said: “We are thrilled to be hosting the Eton Five Welsh Open Championships here at Rydal Penrhos once again, and it promises to be another hugely eventful weekend with plenty of prestigious categories up for grabs.

“Hopefully our pupils can continue their rich history of success in the competition, and they have all worked extremely hard during the preparation phase as they look to claim further national success.”