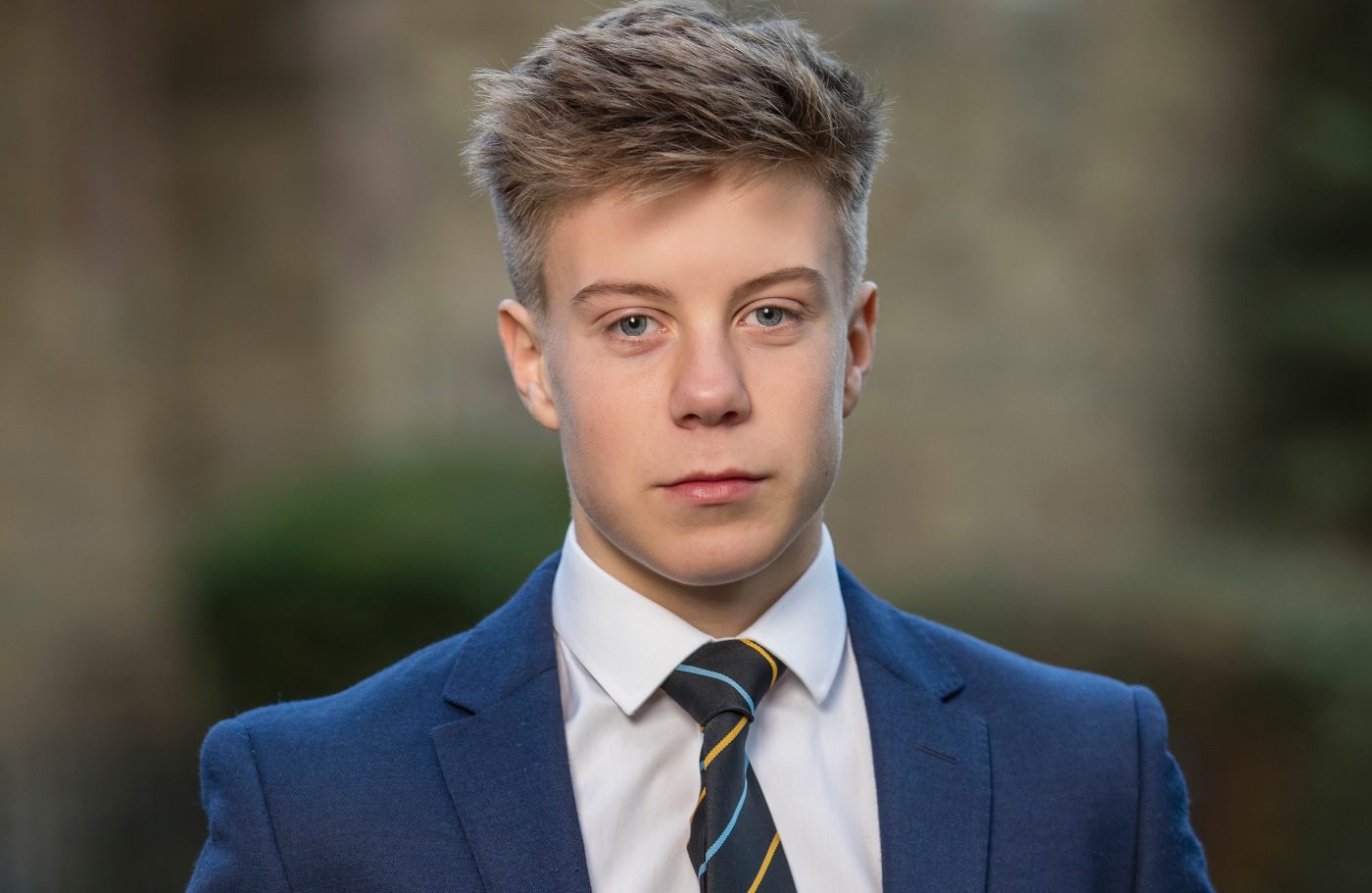 Ewan Luke spent the entirety of his education at Rydal Penrhos, joining as a Reception pupil back in 2007 and is another exceptional example of what can be achieved with the opportunities on offer.

The 2019 leaver became a valuable part of the Rydal Penrhos community who seemed to thrive at everything he attempted. This not only saw Ewan achieve a considerable amount from an academic perspective but also secure plenty of national recognition in a sporting environment.

Ewan – who was also appointed House Captain during his final year as a Sixth Former – dedicated himself to his studies superbly throughout his time at the school under the guidance and support of the school’s outstanding teaching staff.

This eventually saw the former pupil gain impressive A Level results that secured his place at the University of Cardiff, where he is studying Engineering.

His exploits as part of Rydal Penrhos’ RYA Accredited Sailing Centre also brought some incredible accolades, with Ewan progressing through the RYA Cymru Wales youth squads all the way up to a Team GB selection alongside fellow pupil Zac Blomeley. Indeed his success at regional, national and international competitions has given him the reputation as one of the brightest young prospects in the country.

Ewan’s sporting success did not finish on the water. He was a prominent member of the school’s first XV rugby side and was part of landmark tours to Japan and Spain that proved extremely worthwhile for everyone involved.

His hockey talent also contributed significantly to Rydal Penrhos securing Welsh Schools’ Championships at both U16 and U18 level, which further added to the school’s rich history of achievements from a sporting perspective.

Ewan was also on hand to provide support and guidance to younger members of the Rydal Penrhos community in his role as Peer Mentor and he can look back on his time at the school with an enormous sense of pride.