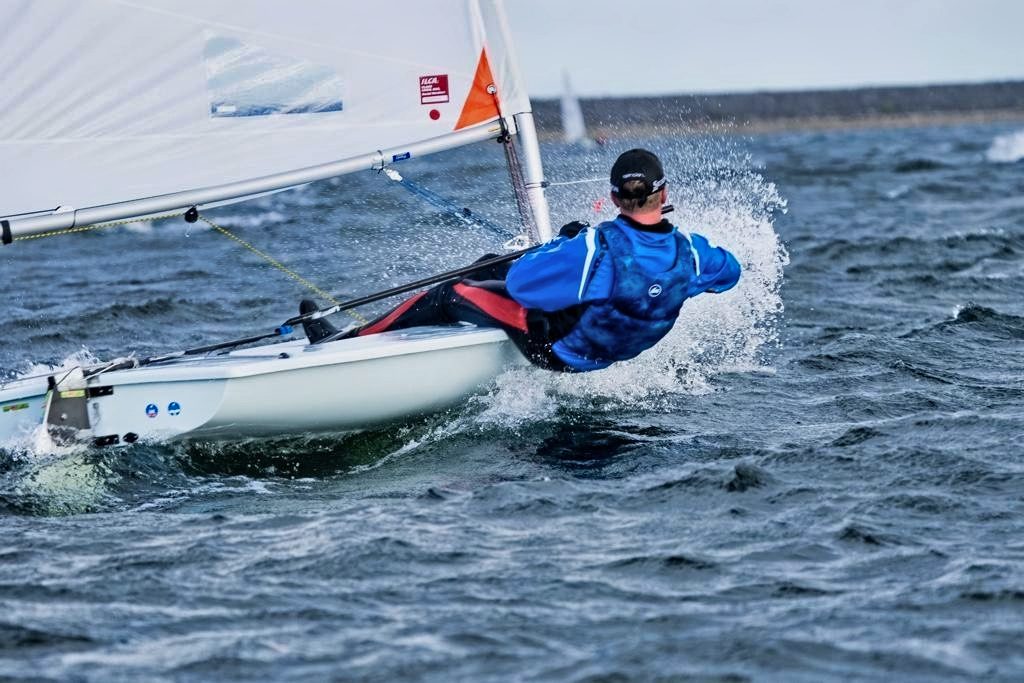 Sailing has been a huge part of life at Rydal Penrhos for more than 60 years. The school is situated just a stone’s throw from the Colwyn Bay shoreline and has produced a plethora of international-calibre sailors over the years – many of whom go on to achieve exceptional things both in education and once they embark on new challenges.

Rydal Penrhos also offers sailing as part of the curriculum and the school’s Sailing and Water-Sports Centre is accredited by the Royal Yachting Association.

Another pupil that continues to make a name for himself is Freddie MacLaverty. The Year 10 pupil has come of age in recent years on the national and continental circuit, further establishing himself as one of the brightest young talents anywhere in the country.

Freddie attained another notable milestone throughout a busy summer of action, becoming the only Welsh member of the Team GB squad that travelled to Vilamoura, Portugal for the ILCA Youth World Championships.

The pupil was one of the youngest members of the 31-strong Great Britain squad and deservedly earned his place by excelling at several qualifying events held across the United Kingdom.

Despite two-thirds of the nearly 450 competitors at the championships being over 16 years old, it did not deter Freddie, who also had to overcome some blustery conditions over the first two days of racing.

This consistency continued throughout the week for Freddie, who more than held his own on his biggest stage to date and this can provide the aspiring sailor with all the confidence in the world moving forward.

Everyone at Rydal Penrhos would like to commend and congratulate Freddie on yet another remarkable accomplishment. One that can hopefully propel him to bigger and better things in the not-too-distant future. 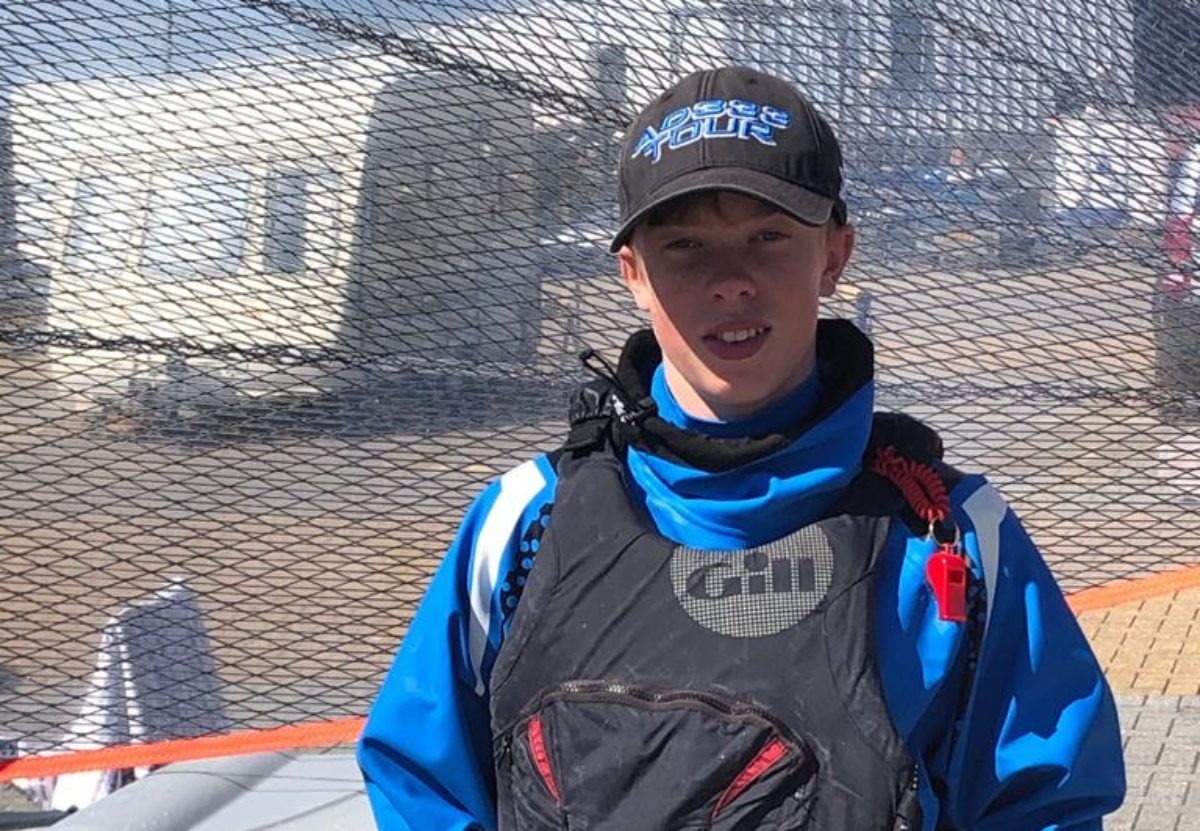