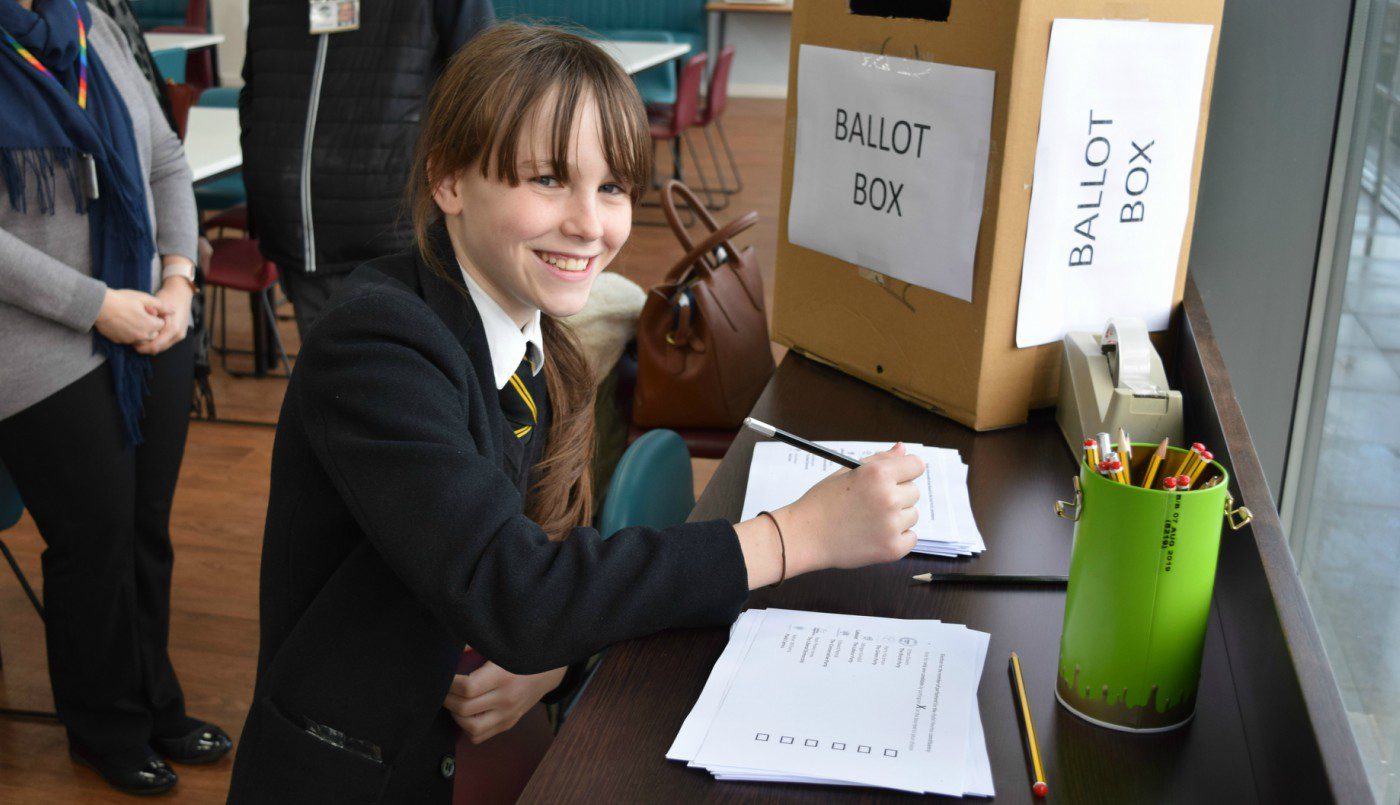 Budding politicians at Rydal Penrhos found out their fate as results of the school’s Mock General Election were announced.

After weeks of campaigning, Head of Sixth Form Leah Crimes revealed that the Conservative Party led by Edward Patrick had emerged victorious with 25 per cent of the vote, narrowly beating out Head Boy Ioan Peake-Jones and the Liberal Democrat Party who finished second on 24%.

Rounding off the list was the Iestyn Williams-led Plaid Cymru, who finished in fifth with 12% and Ethan Davies’ Brexit Party in sixth with eight per cent of the overall vote.

Staff and pupils have been casting their vote during today's Mock #Election here at RP.

Will #Labour retain their 'seat', or will another party secure the honour? #GeneralElection2019

Ballots were finally cast on Wednesday, June 11 after a fierce few weeks of campaigning, which saw everything from social media accounts, posters, a live debate and candidate visits from Clwyd West contenders in today’s (Thursday) General Election.

Senior School Head Sally-Ann Harding, said: “This was something that really gripped every pupil and staff member at Rydal Penrhos, which was down to the commitment from each party to get their message across.

“Congratulations go to the Conservative Party and Ed Patrick on their victory, but also to all other campaigners for bringing politics to the forefront of the school at a very significant time, especially for our first-time voters in Year 13.” 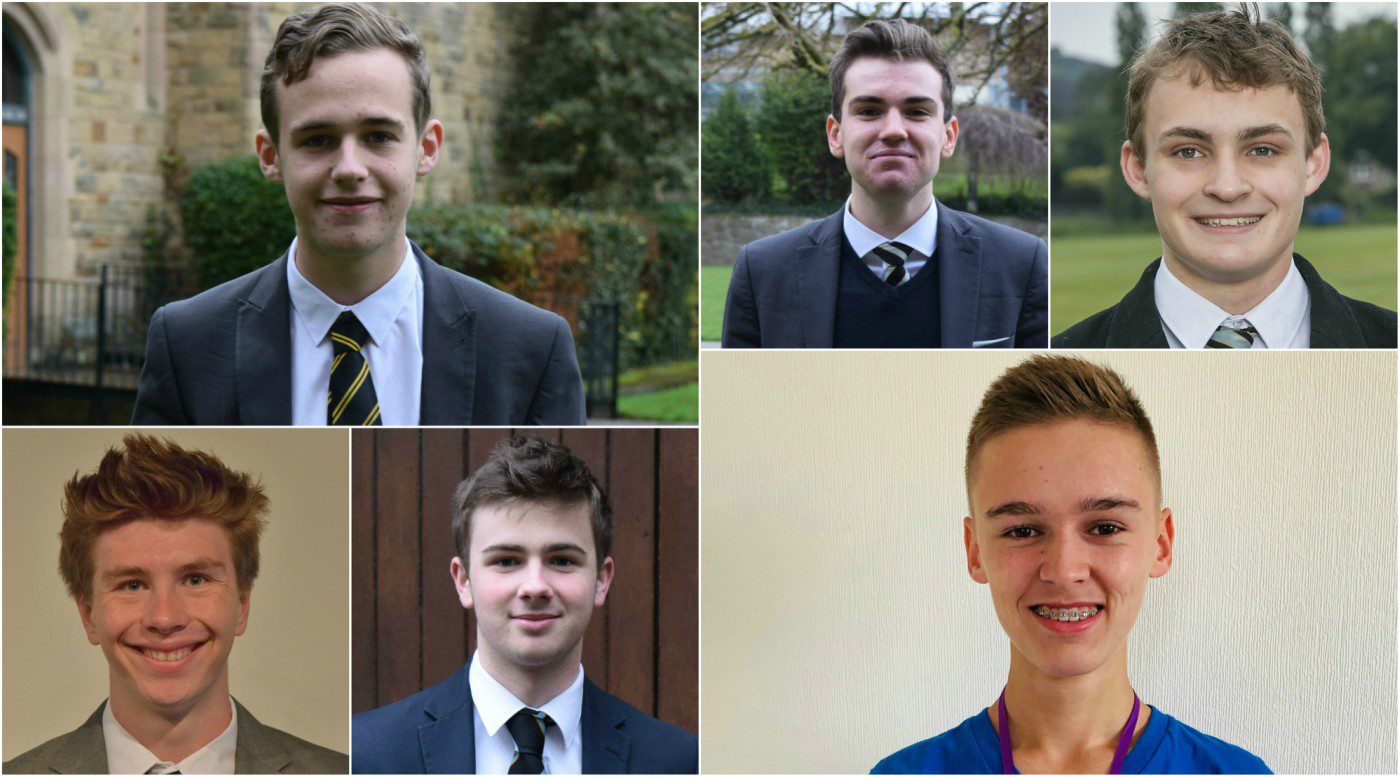