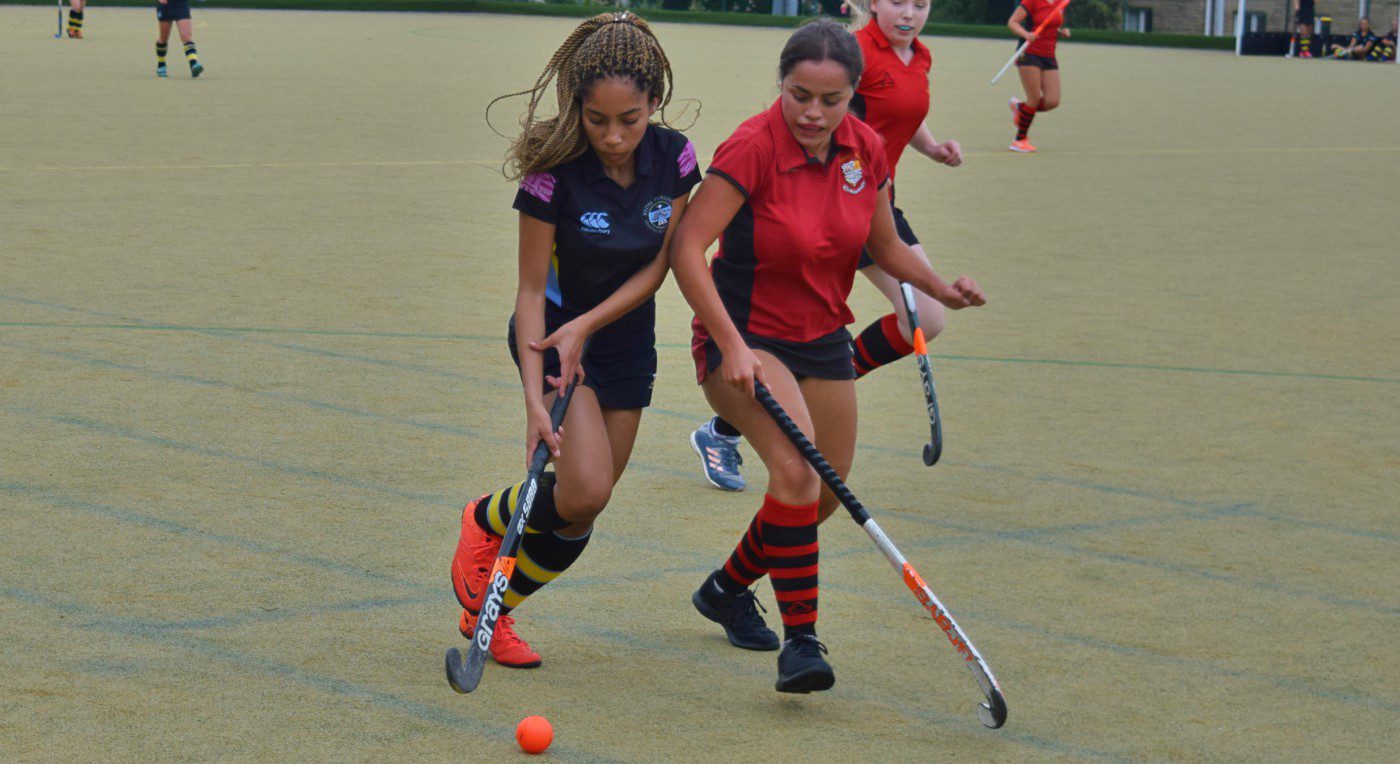 The U18 side travelled to Pen y Groes to participate in the Conwy County Championships, and after a narrow loss in their first contest the girls’ responded well in their second fixture against Coleg Menai, emerging victorious 3-0 after a superb all-round display.

They followed this up with another narrow 1-0 loss to conclude the group stage, with Lara Pyves, Cerys Cuddihy and Sydney Van Den Broeck impressing considerably throughout.

The squad then welcomed Birkenhead School for another contest on Wednesday, September 25, and although they were on the wrong end of a narrow loss, there were plenty of positives to take from the contest, most notably the outstanding attacking prowess of Amanda Sperring and Anna Parry-Williams.

Head of Physical Education Nicky Head, said: “Our U18 squad have been thrown in at the deep end during what has been a busy start to the season, and their really promising displays should ensure there is plenty to celebrate as the campaign progresses.

“They have all worked very hard on improving not only their skills, but their communication during competitive games and you can really see great progress being made.

“This is going to stand them in good stead going forward and I would like to thank each member for the squad for their sterling efforts so far.”