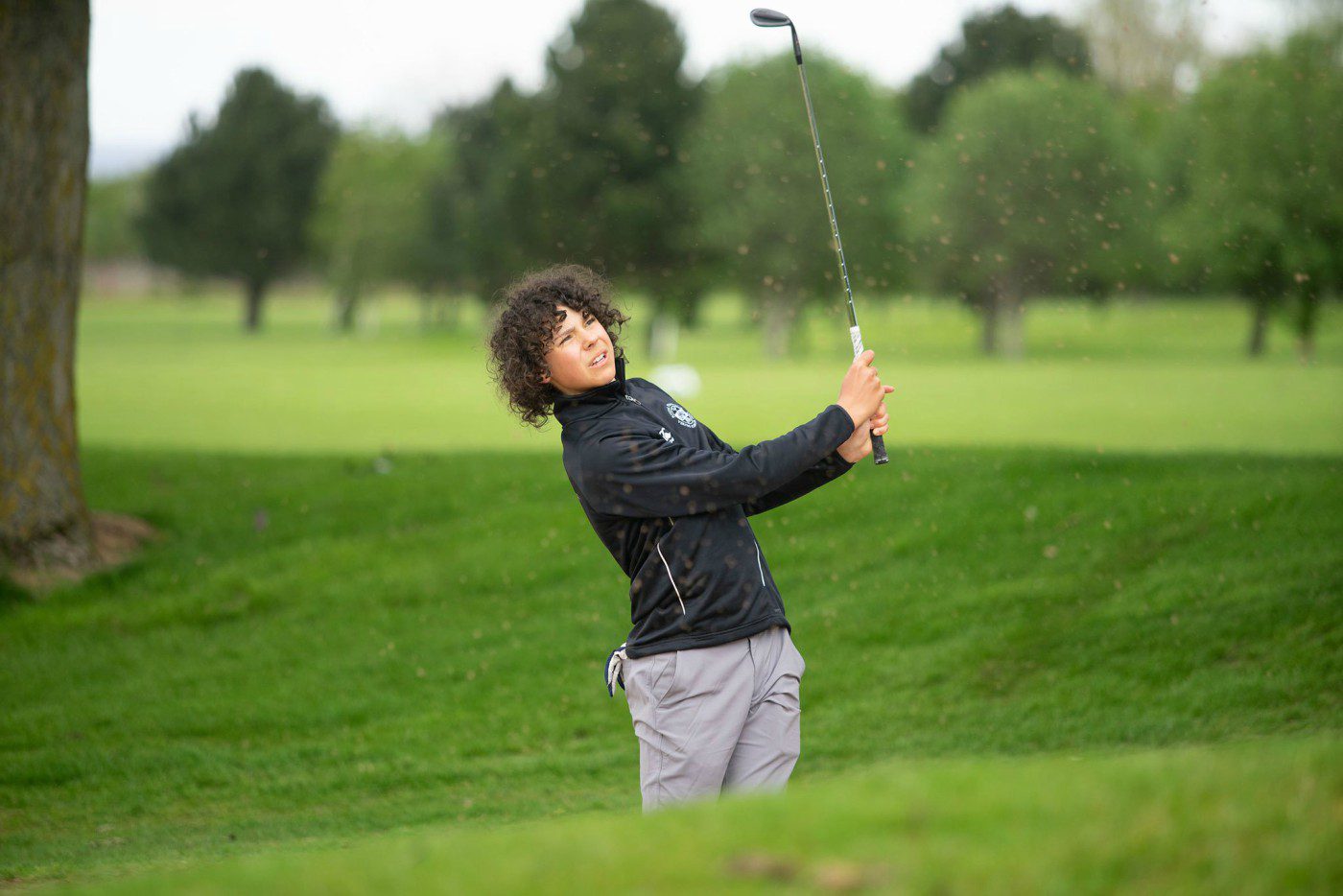 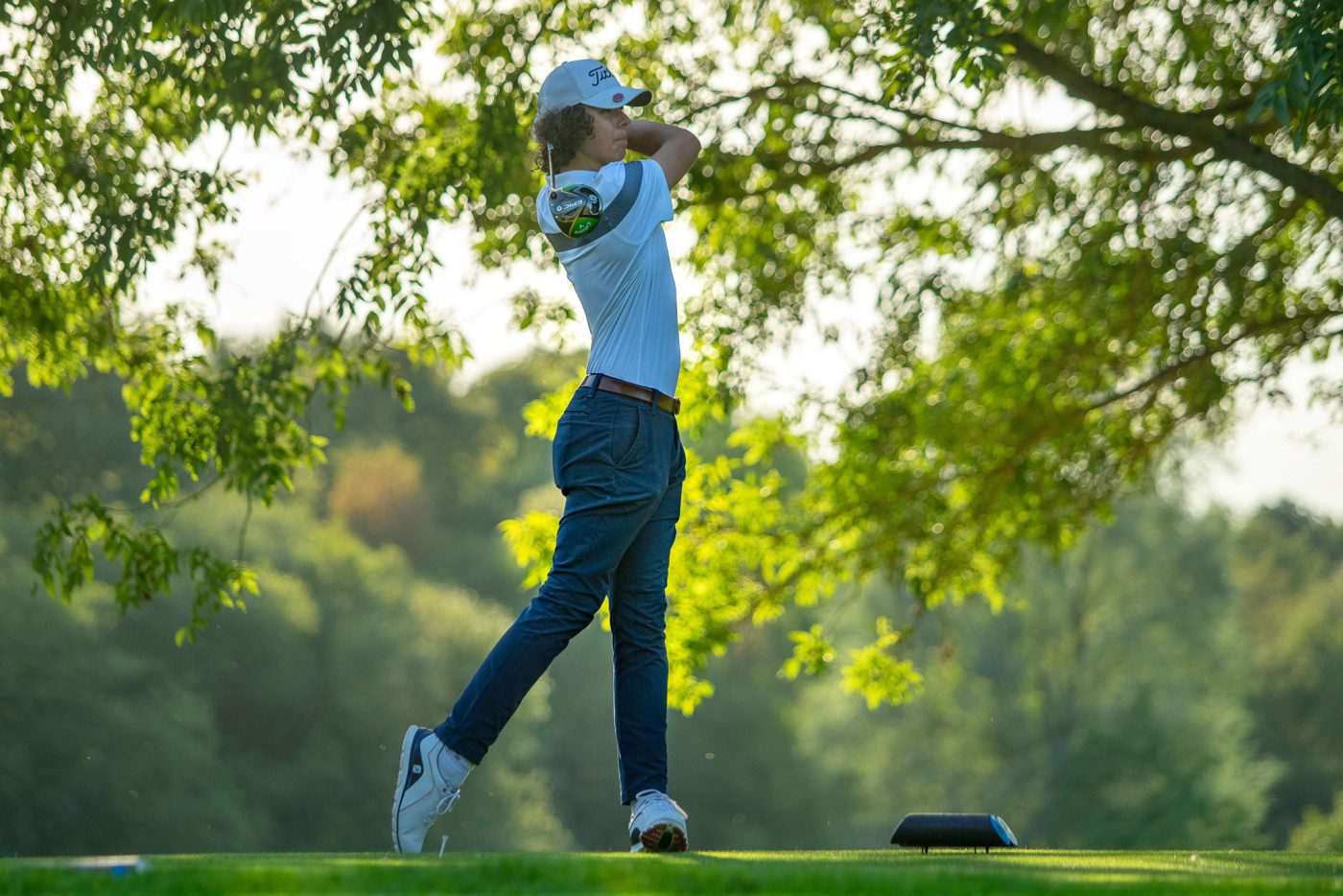 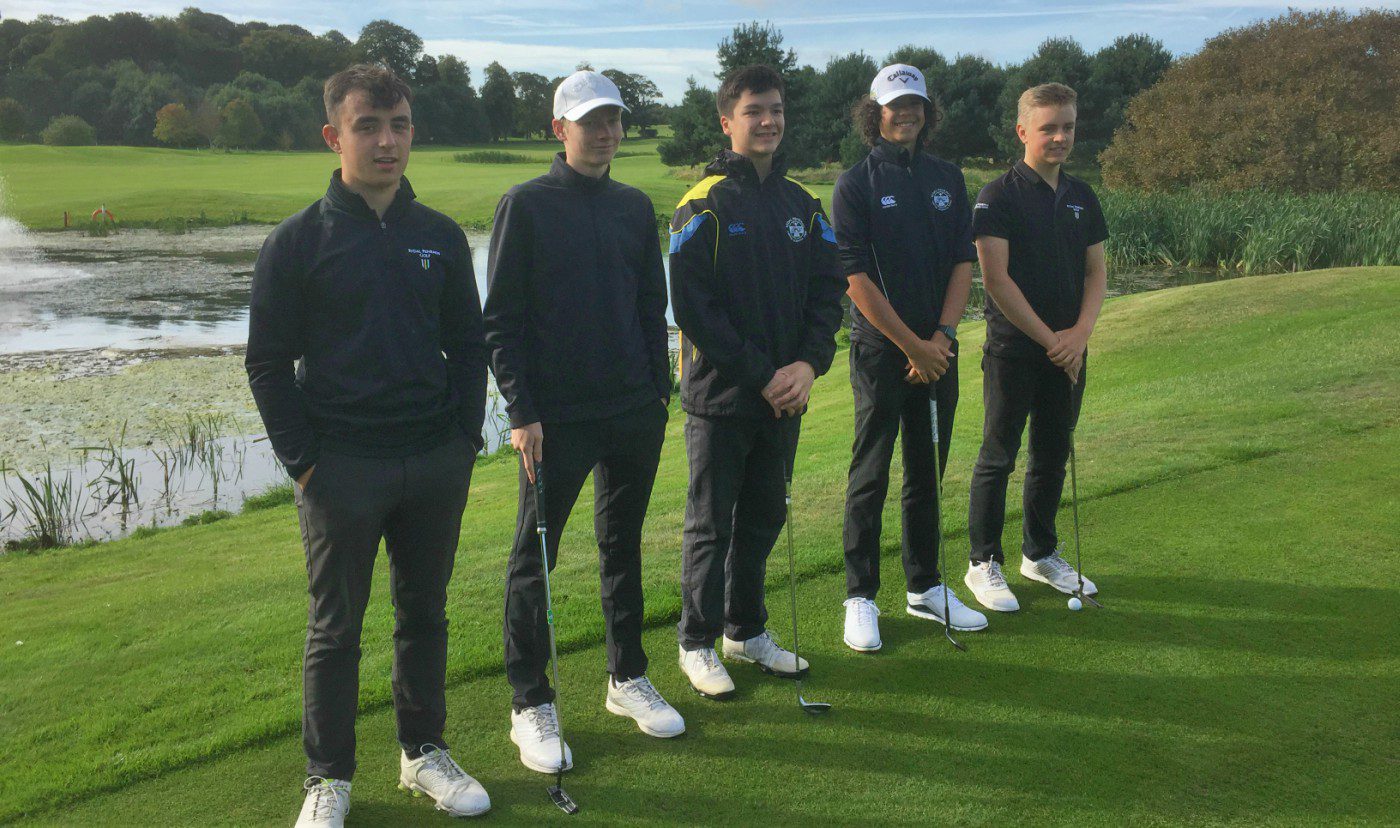 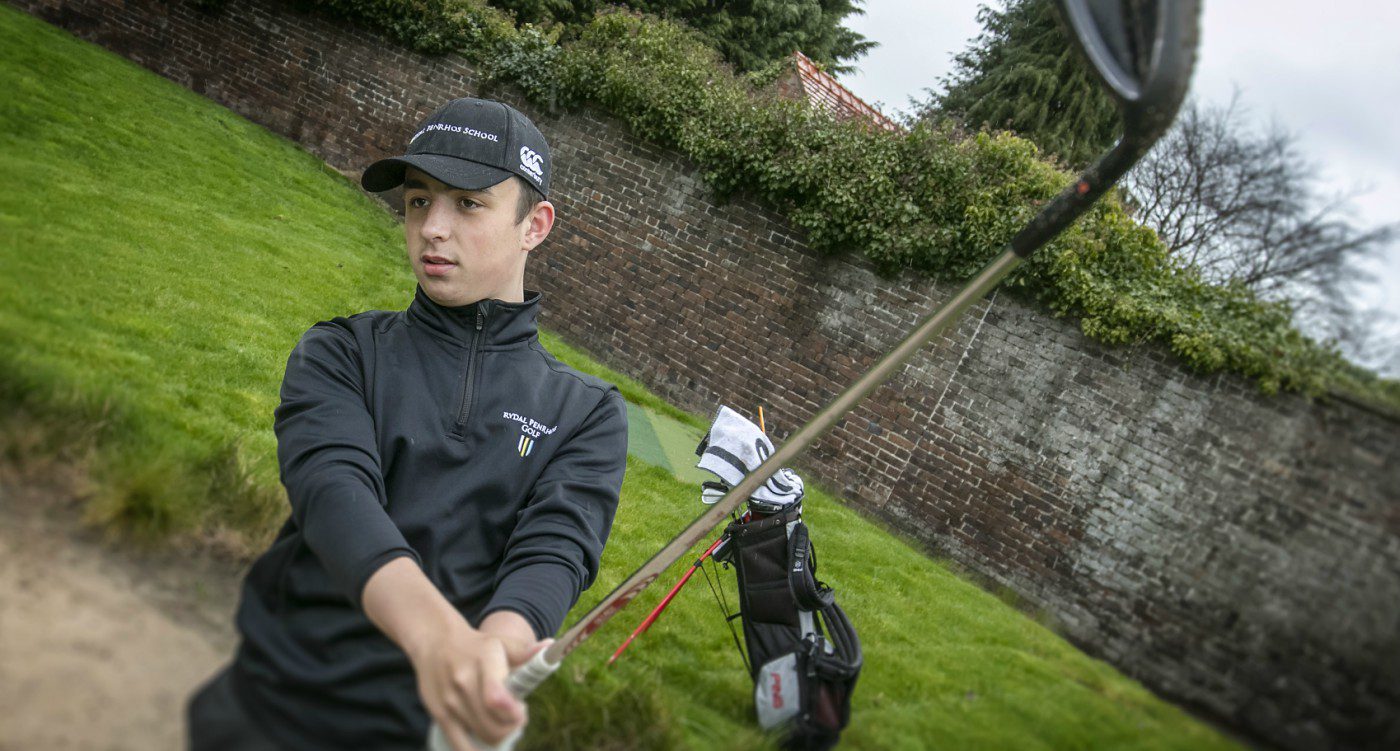 Reuben called up to Wales U18 golf squad for England… 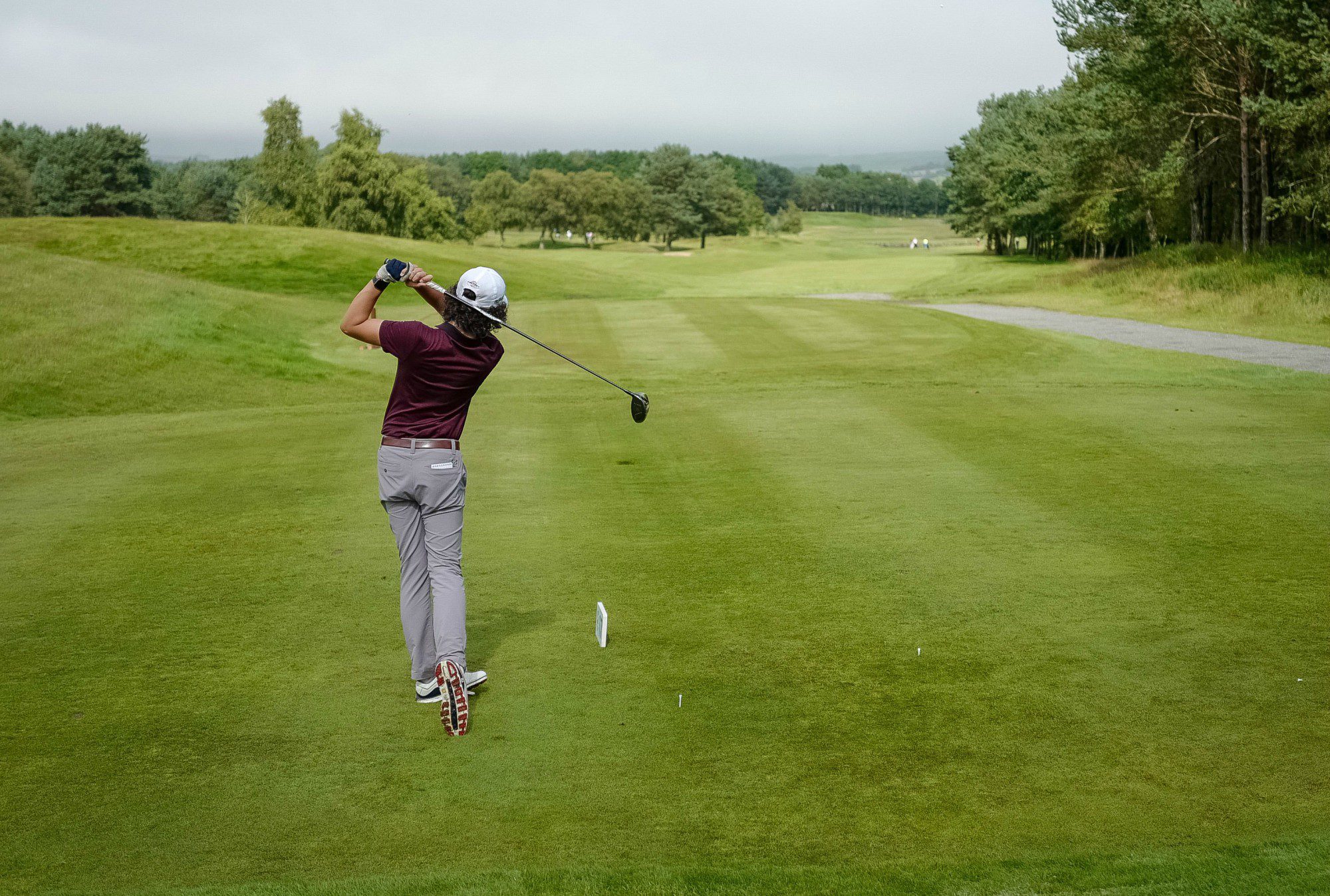 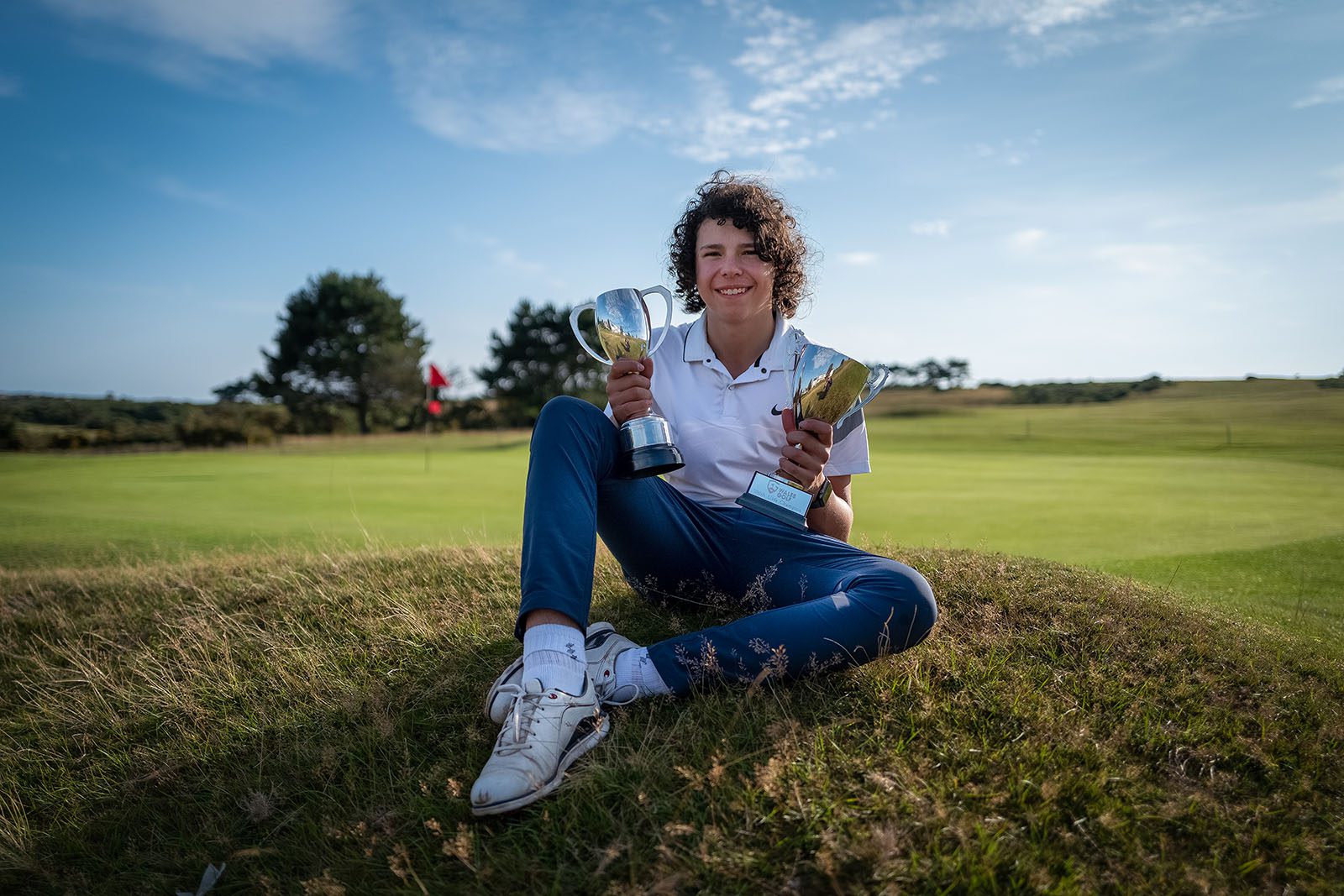