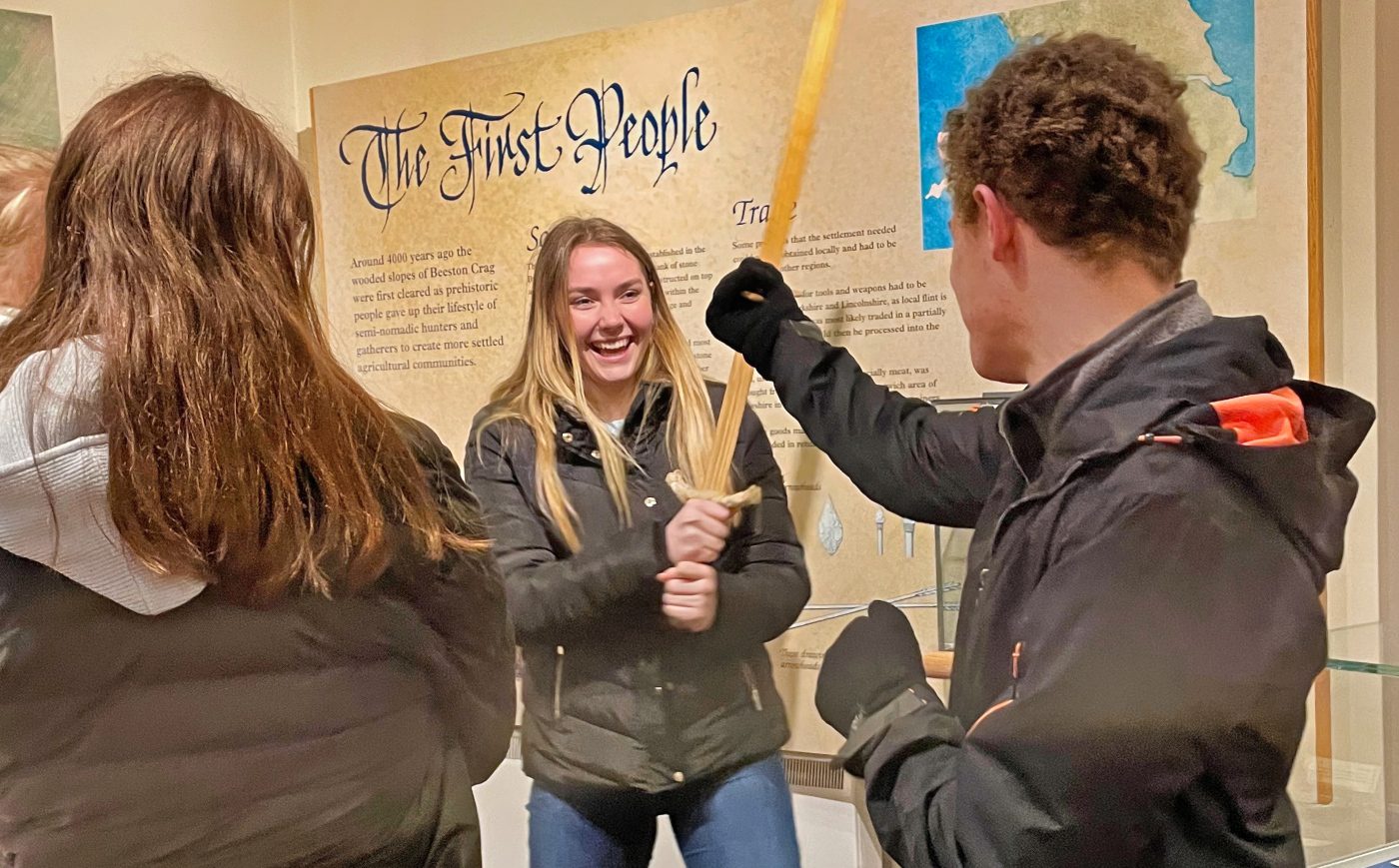 Sixth Form pupils at Rydal Penrhos got the opportunity to boost their History studies at an important time during a visit to the Hack Green Nuclear Bunker and Beeston Castle.

This is an important time for Sixth Form pupils at Rydal Penrhos. Year 13 are gearing up for their all-important examinations and preparing for the next stage of their respective journeys within higher education or the working world, with Year 12 busily going through their A Level modules in readiness for the final academic year they spend with us before moving on, fully ready for whatever challenges lie ahead.

Our teaching staff does an exceptional job of guiding them every step of the way. This comes not only in a typical classroom environment but also by organising excursions to prominent landmarks or venues to further assist with their studies.

With COVID-19 restrictions now easing across the country, this is something that’s become more prevalent during the current academic year and saw A Level History pupils take a trip to the Hack Green Nuclear Bunker and Beeston Castle alongside staff.

Hidden deep in the Cheshire countryside, the bunker stayed secret for more than 50 years. Now the blast doors are open and pupils had the chance to discover the labyrinth of rooms and authentic equipment used to run this defence region in the event of a National Emergency.

Sixth Formers examined the nuclear weapons on display, came face to face with generations of the UK’s nuclear defence and visited the N.A.A.F.I. Canteen that comes complete with rations that would be used in the event of nuclear war.

After this visit, pupils then made the short trip to the medieval ruins of Beeston Castle, which stand on a rocky summit 500 feet above the Cheshire plain and boasts splendid views extending for 30 miles in all directions.

The castle, which was built in the 1220s by Ranulf, Earl of Chester, consisted of an outer ward with an imposing gatehouse and curtain wall, and an inner ward, which contained the most important accommodation but was never completed. Pupils toured and explored what remains of Beeston today – a brooding hulk of a major medieval fortress without its domestic buildings.

This was a very worthwhile trip for our pupils. One that should benefit their efforts in the classroom considerably and Rydal Penrhos would like to thank Mrs Freeman and other staff for arranging the day. 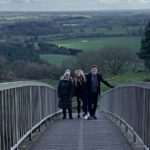 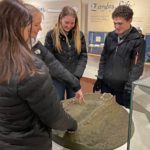 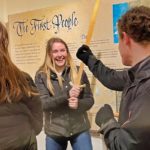 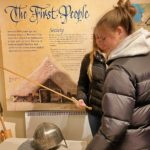 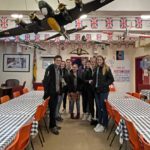 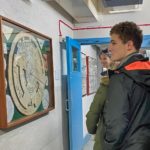 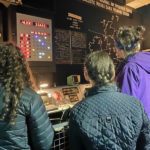 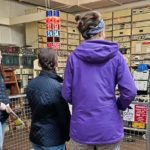 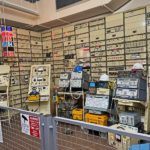 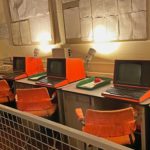 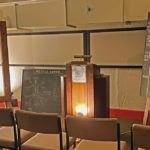 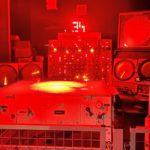 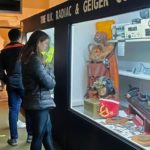 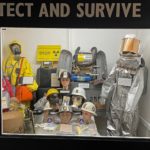 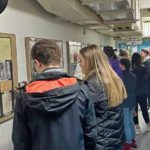