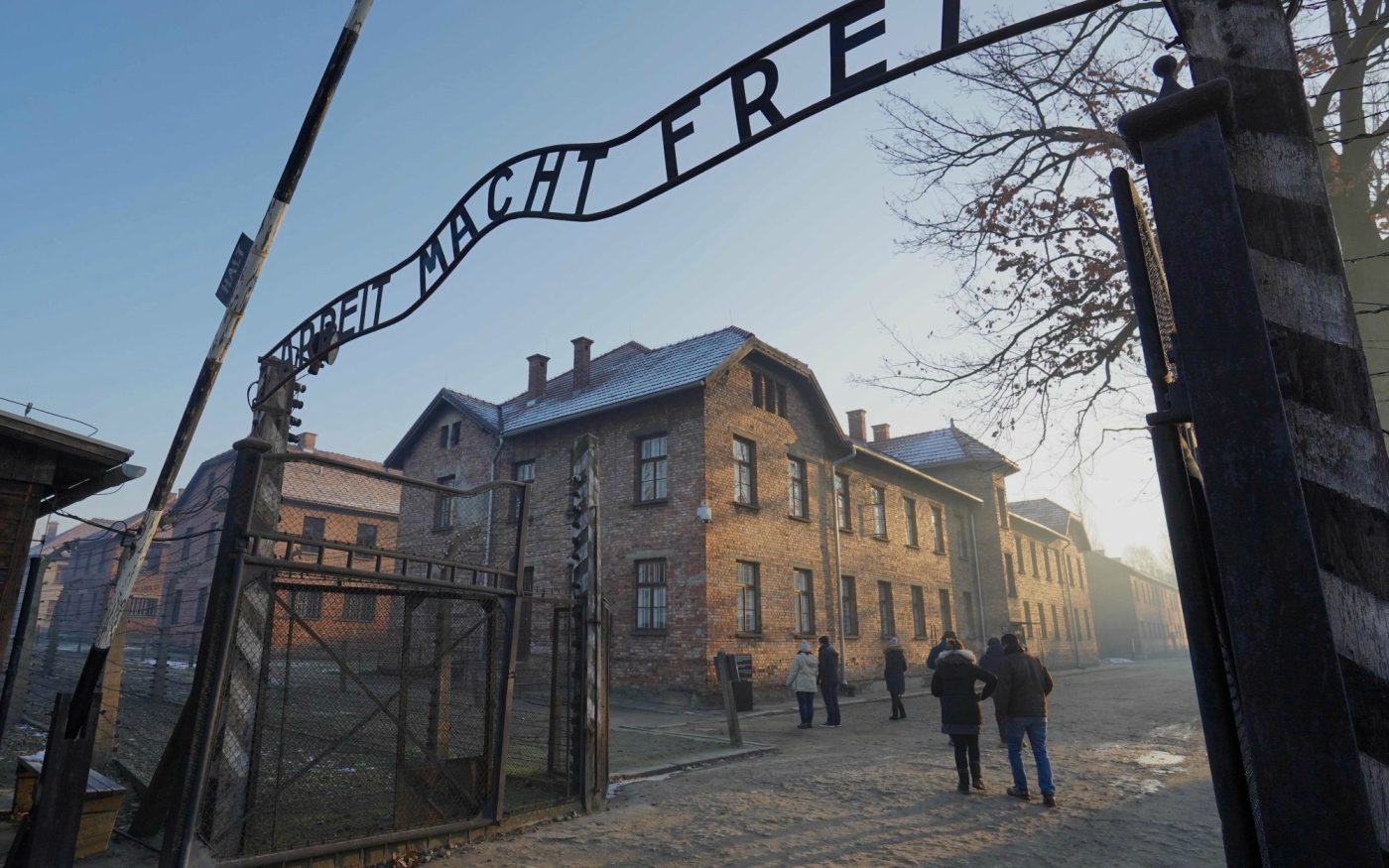 Staff and pupils at Rydal Penrhos lent their support to a prominent memorial event in the region.

Twenty-one Sixth Form pupils once again attended the Holocaust Memorial Day service at the Emmanuel Christian Centre in Llandudno on Sunday, January 26, just one day prior to the 75th anniversary of the liberation of Auschwitz.

Head Boy Ioan Peake-Jones and Cerys Howells presented readings during the service, and those in attendance also got the opportunity to hear from Mala Tribich MBE, a Holocaust survivor of Bergen-Belsen’s concentration camp.

Head of Pastoral Care Alison Hind, said: “She told of her courageous but terrifying experience of this atrocity and how she was one of the fortunate ones to survive, amidst the conditions during that time.

“We calculated that she must be 89 as she was 14 when the camp was liberated in 1945. An extraordinary lady.

“It was wonderful to have such representation from the Rydal Penrhos student body and thanks goes to Ioan and Millie (Head Boy and Head Girl) for organising this.”

Holocaust Memorial Day is a national commemoration day in the United Kingdom dedicated to the remembrance of those who suffered in The Holocaust, under Nazi Persecution, and in subsequent genocides in Cambodia, Rwanda, Bosnia, and Darfur.

It was first held in January 2001 and has been on the same date every year since.

The chosen date is the anniversary of the liberation of Auschwitz concentration camp by the Soviet Union in 1945.

Nazi Germany, aided by its collaborators, systematically murdered some six million European Jews, around two-thirds of the Jewish population of Europe, between 1941 and 1945 under the leadership of Adolf Hitler.