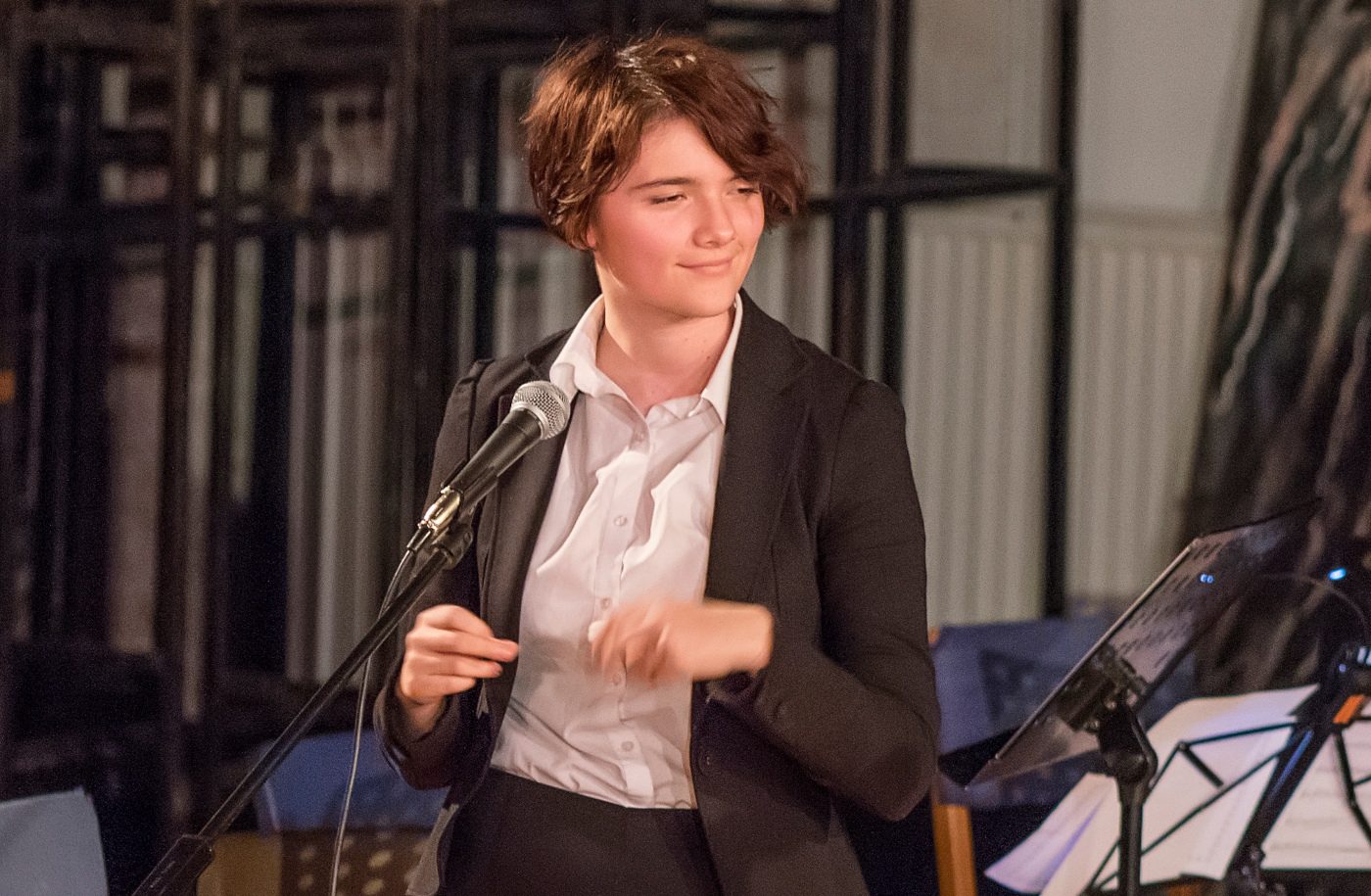 Departing pupil Cassie Parry has had her place at one of the world’s most prestigious universities confirmed.

Cassie joined the Rydal Penrhos community at the start of Sixth Form in Year 12 and benefitted enormously from the school’s strong academic ethos and rich extra-curricular options.

Her outstanding development under the guidance and support of dedicated teaching staff resulted in Cassie getting offered a place at Homerton College Cambridge, which she was able to secure thanks to some outstanding A Level results.

She secured two A*s and one A in English, Drama and Psychology and will read English on the next stage of her journey.

This rounds off an exceptional two-year period at Rydal Penrhos for Cassie, who has embraced every challenge and opportunity that came her way in a short space of time.

Her impressive vocal ability saw Cassie contribute to various school events, with her performance at last year’s Christmas Concert a standout feature of her time as a Sixth Former.

The pupil also showcased her performing arts skills as part of the Dramatic Society production of Les Miserables last year, which was held over four sold-out nights in 2019.

Another notable contribution made by Cassie during her time at Rydal Penrhos was with the school’s thriving Duke of Edinburgh Award scheme, with the pupil braving treacherous conditions on her Gold expedition prior to the school lockdown.

Her commitment to academic excellence has enabled Cassie to add her name to the long list of Rydal Penrhos pupils who attained Oxbridge places, with the Year 13 cohort securing the school’s best-ever A Level results this summer.