Former Rydal Penrhos pupil Dr Mark Baker has been speaking after the prominent landmark he is restoring was officially confirmed as the host for a popular reality television show.

In a huge boost for the project, it will now be the shock venue for ‘I’m a Celebrity, Get Me Out of Here’ in November after the coronavirus pandemic prevented them from travelling to their usual site of Australia.

Dr Baker was clearly shocked when speaking to the Rhyl Journal about the news and stated when he first received the original email enquiry, he thought it was spam.

He said: “It is a great honour they have chosen the castle. I think one of the motivations behind ITV coming is they see the building and the estate need a lot of help and support, so they would rather the money for the publicity goes to something will be of benefit and not just a commercial venture.

“Since it has been confirmed, it has been very exciting; lots of people getting in touch and lots of support. It is going to give a great boost, particularly with what everyone has had to go through with lockdown.

“The negotiations went on for a very long time so it was touch and go until the day before. Things kept changing with lockdowns and so on and the situation in Australia. It was really very swift towards the end. It has been going on for months.

“I got an email quite a while ago. It probably could have been in May and June and at a time when ITV were considering their options. I thought it was just spam. You would, wouldn’t you?”

“I’m not sure how similar it will be [in terms of insects and the bushtucker trials.] Whether they will try something new, old favourites or a mix of both,” he added.

“I don’t know if the challenges are going to be elsewhere, just because of the pandemic and keeping in bubbles.

“What is really good about the castle is that it is accessible off the A55 and can act as a really good bubble. It is all enclosed and really locked down. It has just given us that kind of push to get things going.” 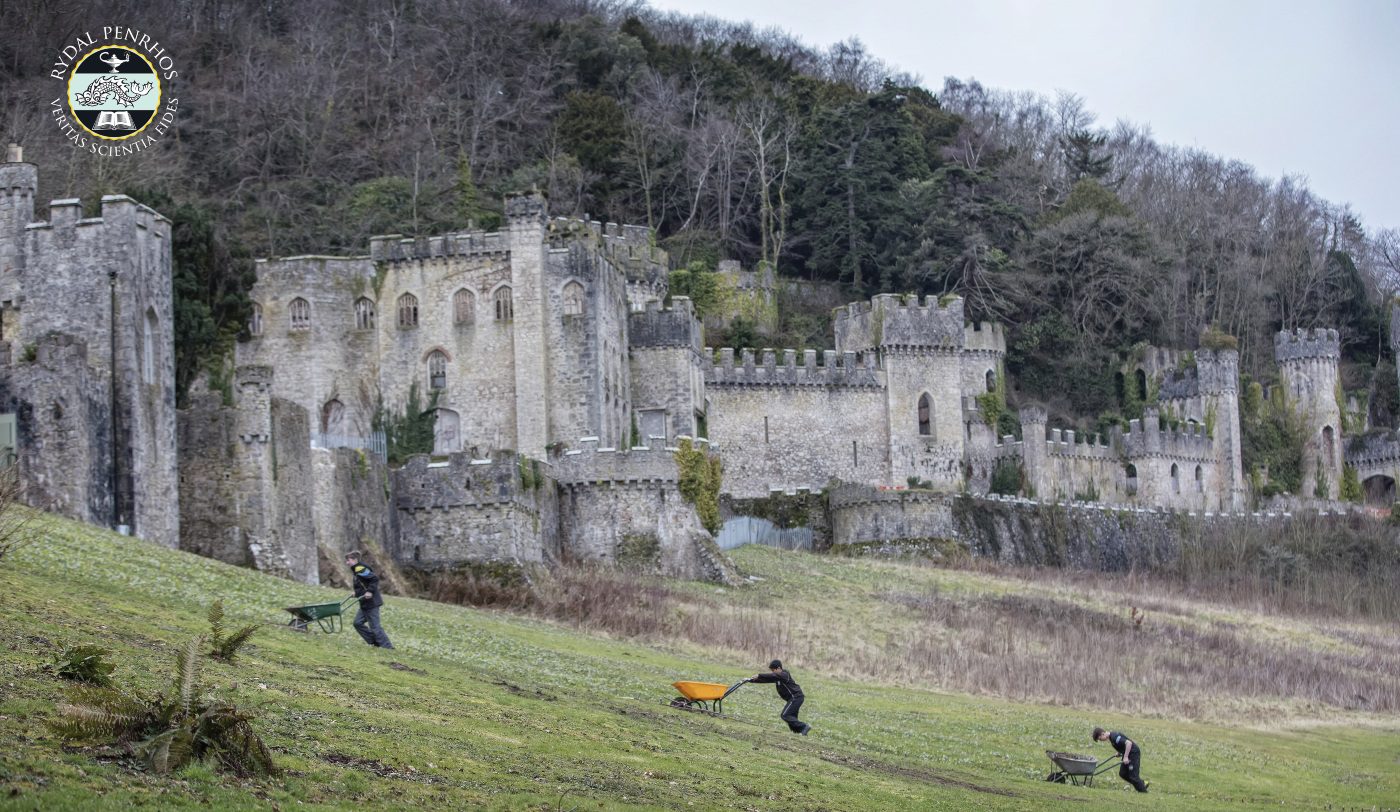