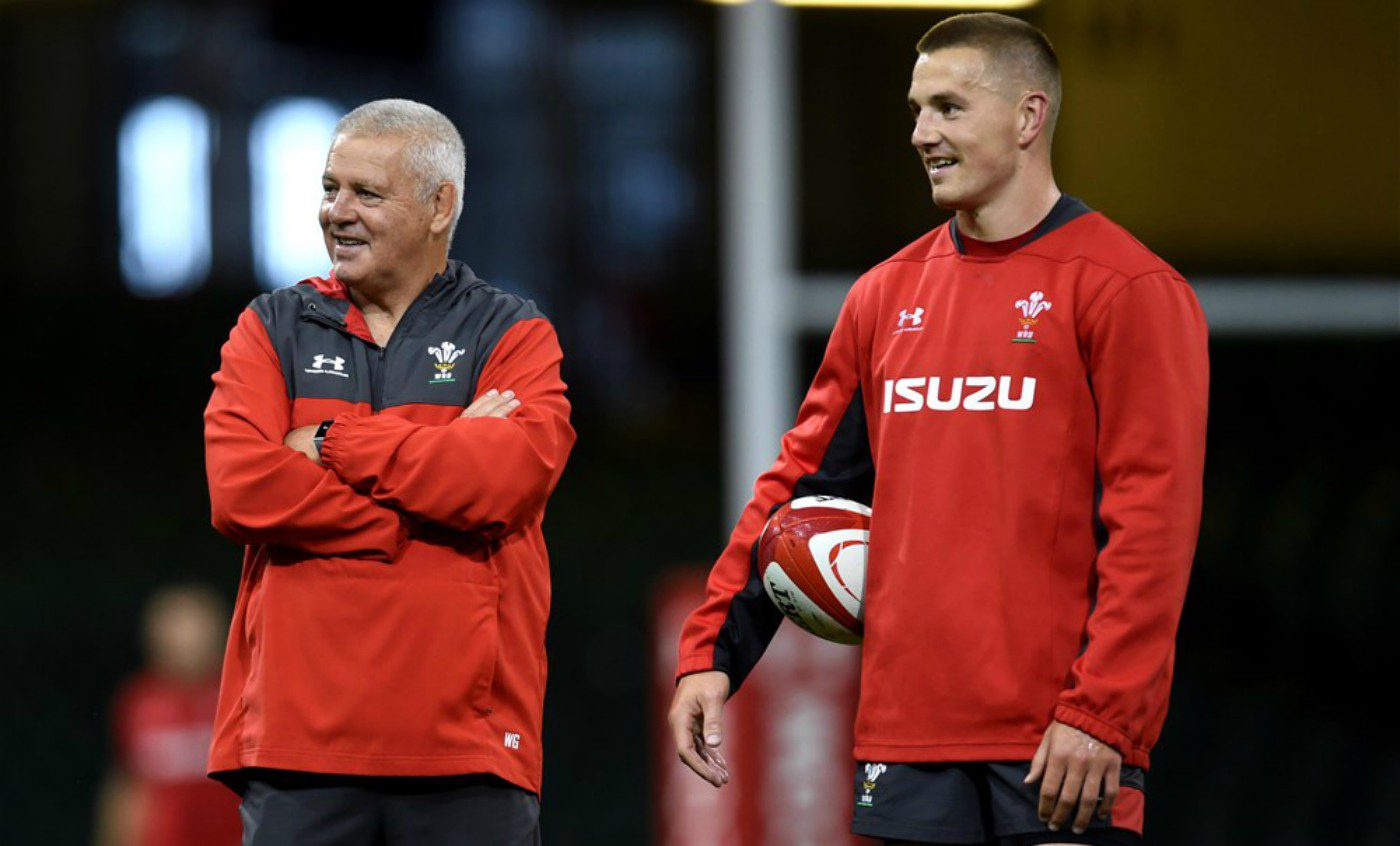 A current Welsh rugby international will be the special guest at an upcoming event at Rydal Penrhos.

Jonathan Davies, who has amassed 81 caps for his country to date, will be the speaker at the Vikings Rugby Reunion Dinner on Saturday, January 25, which is being held to honour Mike Leach and Phil Mather.

The 31-year-old won caps for Wales at U18 and U20 levels and was in the Welsh team that finished fourth on home soil at the inaugural World Rugby Under 20 Championships, playing alongside future British & Irish Lions team mates Sam Warburton, Leigh Halfpenny, Justin Tipuric, Rhys Webb and Dan Biggar.

He played in six successive Tests for the Lions on the 2013 and 2017 tours, when they beat Australia and drew the series in New Zealand.

Davies was voted player of the series for his part in the 2017 tour and also secured the prestigious BBC Wales Sports Personality of the Year.

Having made his Scarlets debut in 2006, he graduated into the senior Wales set-up for the 2009 summer tour to North America. His full Wales debut came against Canada in Toronto and he went on to score twice in the 48-15 victory over the USA.

His Six Nations debut came in a home defeat to England in 2011, and the following year he was the midfield anchor in Wales’ sensational Grand Slam triumph.

Davies also played in all five games in the 2019 Grand Slam campaign, captaining Wales for the first time in the win over Italy in Rome, and has started a record 48 tests at centre for his country.

In November, 2013, he swapped Parc y Scarlets for Stade Marcel Michelin as he joined TOP14 outfit Clermont Auvergne on a two-year deal.

A knee injury ruled him out of the 2015 World Cup, but he returned to Wales and Scarlets colours after signing a National Dual Contract later that year.

Tickets for the event are priced at £60 per person and tables of ten are also available at a cost of £600.

Limited places remain, and anyone wishing to reserve their place can do so by emailing rydalvikings@gmail.com.