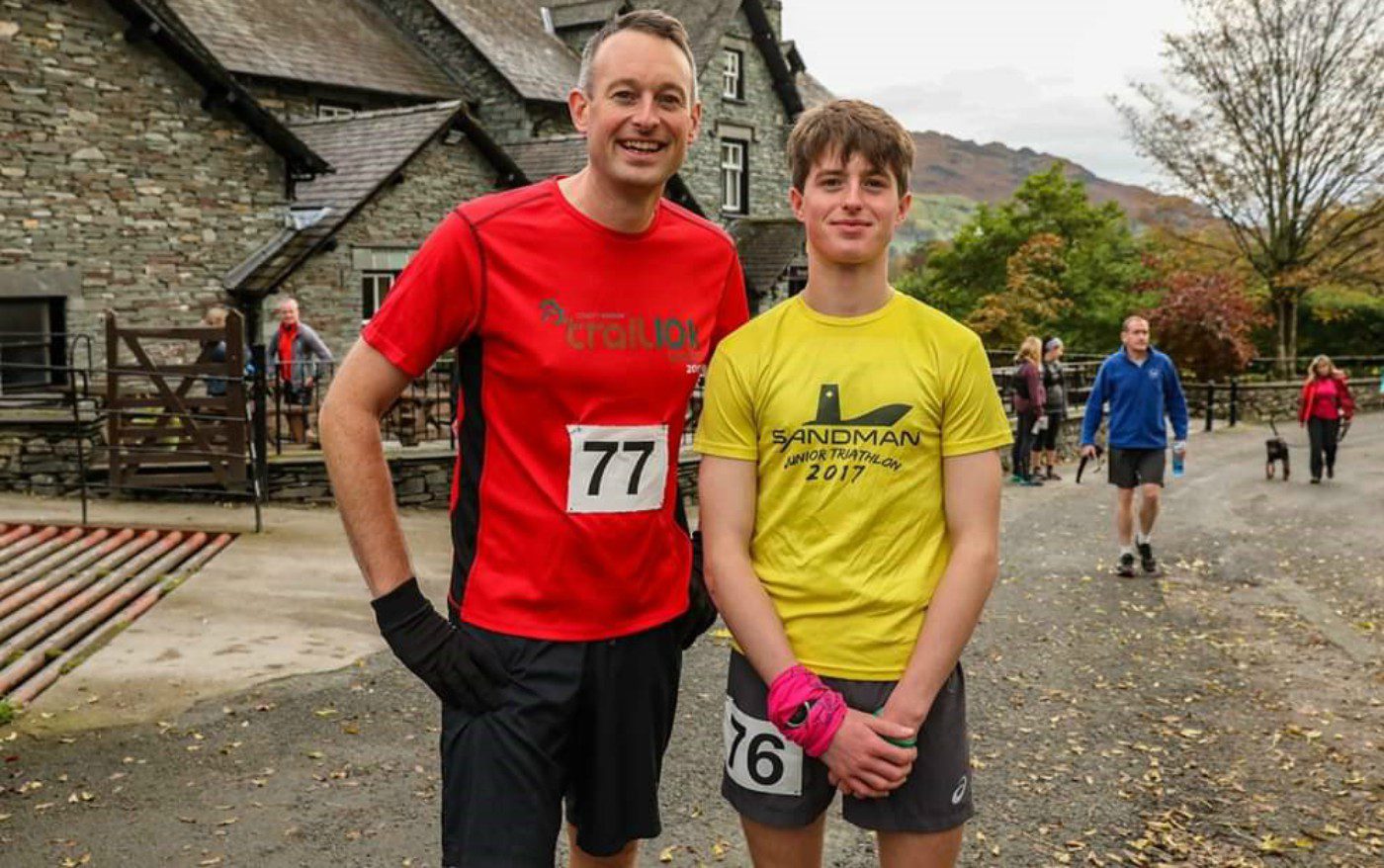 A determined young runner continued his impressive run of result results with another strong showing at a recent event.

Josh Peevor, a Year 11 pupil at Rydal Penrhos, travelled to Cumbria to compete at the Langdale 10km Trail Race, which featured more than 100 competitors at the picturesque surrounding.

Despite being the youngest person taking their place in the field, the teenager once again proved age is no barrier with an exceptional display that saw him complete the difficult terrain in 51 minutes, 40 seconds.

This ensured a seventh-placed finish for Josh, which is another outstanding effort in adult company during what has been an immensely impressive few months for the aspiring star.

He recently finished third in the team event at the Peltz Night Trail alongside fellow pupil Cameron Shaw and James Smith in addition to performing exceptionally well at school events such as Sports Day and regional competitions.

Head of Physical Education Nicky Head, said: “Josh has demonstrated a level of consistency in a competitive environment that defies his relatively young age, and this is something that is bringing with it significant rewards against older and more experienced athletes.

“His maturity and composure are great traits to have when performing under pressure, and Josh can take a large amount of confidence from his recent achievements as he goes in search of further success in the weeks and months ahead.”