Liam Farrell, a Year 8 pupil at the school, has earned a call-up to the Welsh National Feva Squad for the 2018/19 season after impressing considerably during the assessment process.

The multi-talented individual will now take part in a busy series of training sessions throughout the winter squad with the Welsh squad, which is sure to be a busy time for Liam given his involvement with the UK Feva National Junior set-up.

This is the latest in a series of exceptional milestones for Liam, who is continuing the Farrell tradition of sailing achievements as brothers’ Eddie and Kevin have also earned national recognition during their careers to date.

Liam is a member of Llandudno Sailing Club and has developed his skills considerably as he continues to thrive both academically and during his extra-curricular activities at Rydal Penrhos.

Senior School Head Sally Ann Harding, said: “This is another superb achievement for Liam and one that I am sure he is tremendously proud of.

“He dedicates a lot of time towards his sailing and this has produced some remarkable success during his promising career to date.

“His involvement with both national squads represents another chance for Liam to develop his impressive skill-set with some of the best young coaches and sailors anywhere in the country.”

Freddie called up to Team GB youth sailing squad for… 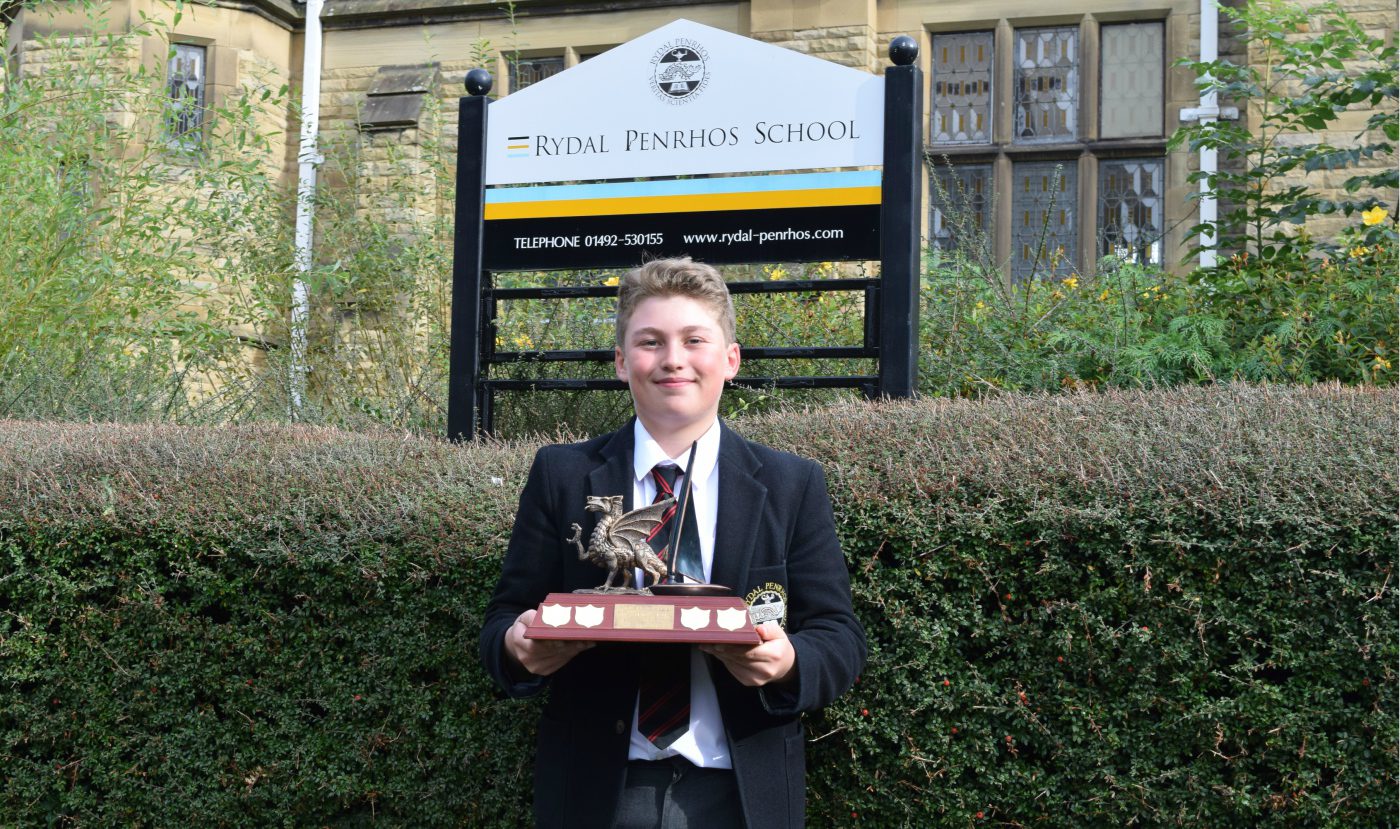