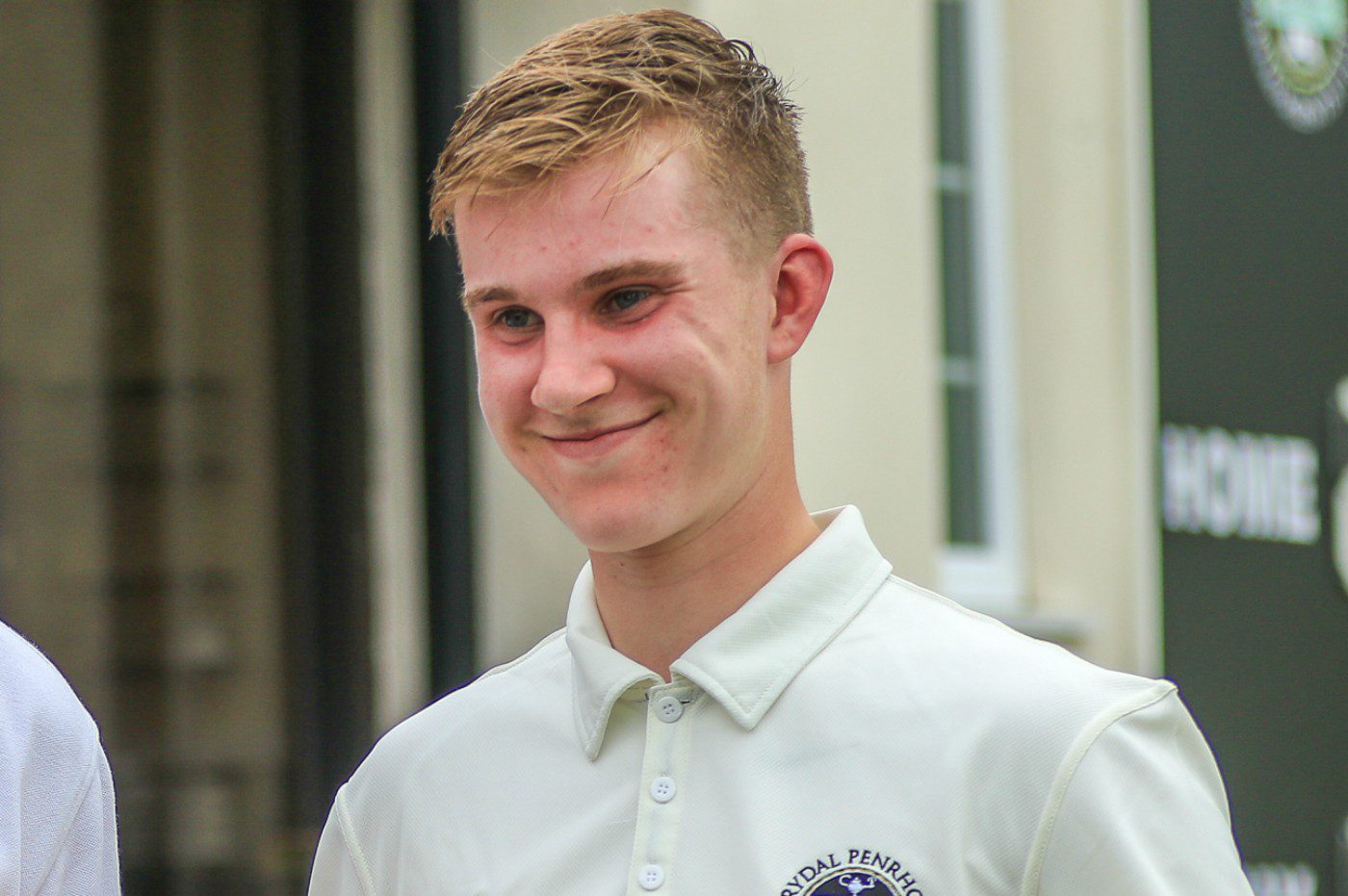 Former Rydal Penrhos pupil Owen Reilly secured another significant cricket milestone with a five-wicket haul at Lord’s against the MCC.

A former pupil at Rydal Penrhos produced an exceptional performance for a nationally-recognised squad at one of the most storied grounds anywhere in the world.

Owen Reilly, who was part of the school’s cohort that secured historic A Level results in 2020, managed to boost his reputation as one of the brightest young talents in the country with another outstanding performance for a Cricket Wales select side in their recent encounter against Marylebone Cricket Club at Lord’s Cricket Ground.

The teenager, who was also the school’s First XI captain at Rydal Penrhos, produced another memorable bowling performance against high-quality opposition, securing five wickets for the loss of just 29 runs from a blistering spell that saw Owen go off the historic surface to a rousing ovation.

END OF INNINGS@MCCOfficial finish 226 all out!

Great first half by everyone!

This is the latest in a series of outstanding accomplishments from Owen, who earned international honours with the Wales U18 squad during his time at Rydal Penrhos.

He currently turns out for North Wales Cricket League Premier Division side Bangor, where he won a championship in his first season with the team before COVID-19.

Owen arrived at Rydal Penrhos as a Year 12 pupil and wasted no time in making his presence felt in a sporting environment.

Congratulations to Owen Reilly from @CricketWales who claimed a five-wicket haul at Lord's today. pic.twitter.com/HgHVX4bSjV

The former pupil combined his cricket development (with the specialist coaching staff at Rydal Penrhos) alongside his studies and resulted in Owen securing his first-choice university destination (Cardiff Met), where he is studying Sports Conditioning, Rehabilitation and Massage Therapy.

Everyone at Rydal Penrhos would like to congratulate Owen on a fantastic achievement. It’s great to see his blossoming cricket career going from strength to strength. 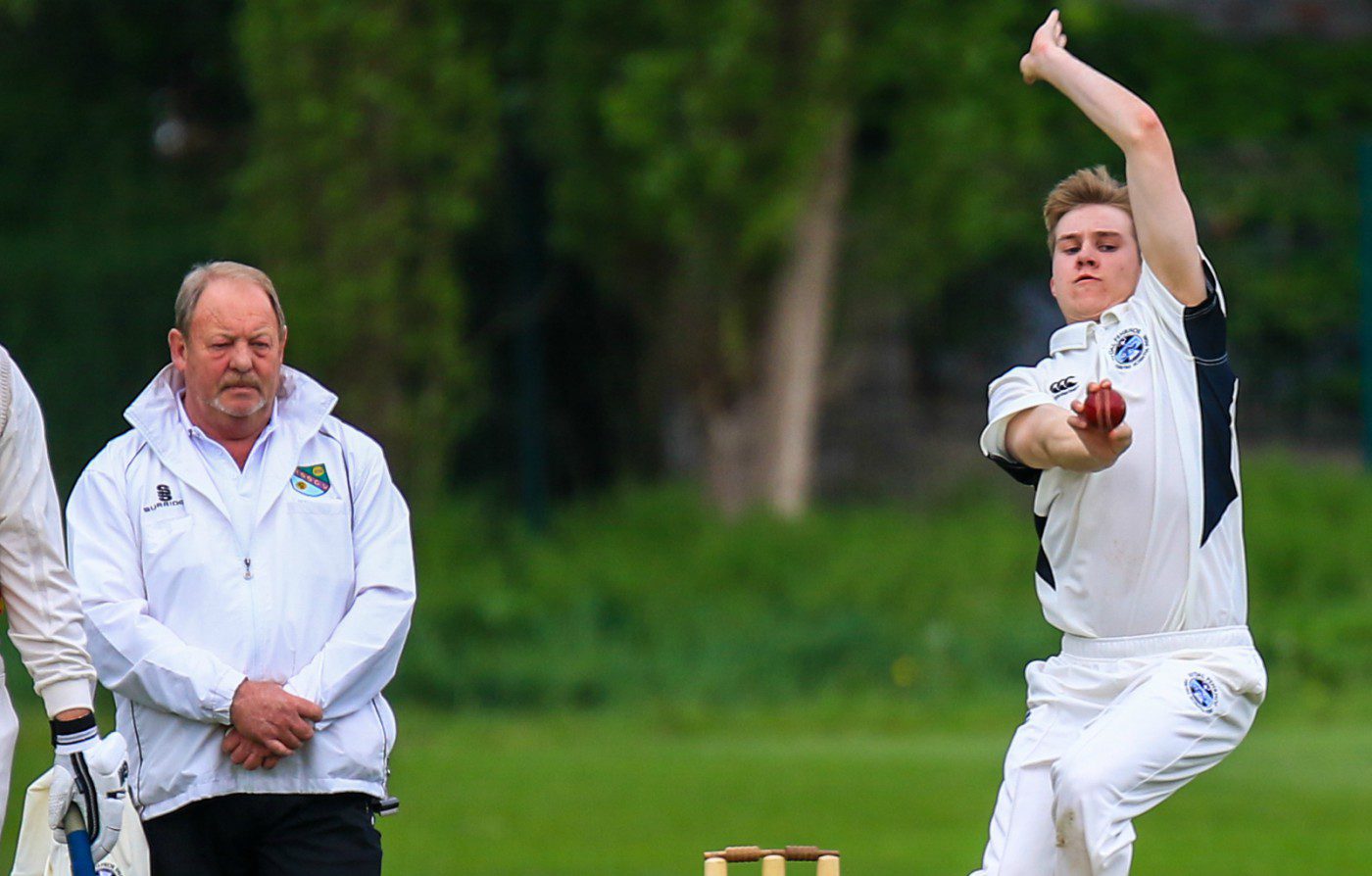