The Rydal Penrhos Dramatic Society production of Matilda the Musical Jr. was sensational and wowed audiences over a three-night period.

After weeks of preparation and hard work, the Rydal Penrhos Dramatic Society finally made their triumphant return to the stage for their annual production of Matilda the Musical Jr. This was the first time our aspiring performing artists have been able to put on a show of this magnitude since Les Miserables in 2019 due to COVID-19 restrictions, but it was well worth the wait.

From the performers to the staff and the tech team, everyone involved gave their absolute all and produced a production of the highest quality, which further adds to the school’s rich and proud history of Dramatic Society performances over the years.

Performing on stage in front of so many people can be a daunting prospect. However, each pupil involved was supported exceptionally by the staff involved, with former Head of Drama Denis Lavin also lending his expert guidance throughout the rehearsal process.

Their efforts were reflected over a sensational three-night period, which wowed those in attendance and came with glowing praise on social media following each show.

Pete Williams, who is the school’s Director of Music, also outlined his gratitude to the Matilda the Musical Jr. cast, whose flamboyance and poise under the spotlights shone through during a production that will live long in the memory.

Mr Williams, said: “This was an incredible production and one I was very proud to be a part of. Our pupils deserve all the credit for putting in the work alongside their studies, with the tech team’s efforts behind the scenes also deserving of huge recognition.

“Rydal Penrhos is proud of the performing arts, implementing this into the curriculum and throughout our extra-curricular provision. I’ve been lucky to be involved in some remarkable productions during my time at the school and this was another one that filled me and the entire staff team with a real sense of pride.”

On behalf of everyone at Rydal Penrhos, we would like to congratulate the entire Dramatic Society on an amazing week. Your dedication, passion and performances on stage were truly astonishing and you are all thoroughly deserving of the plaudits coming your way!

Mrs Jones praises cast & crew ahead of Matilda the… 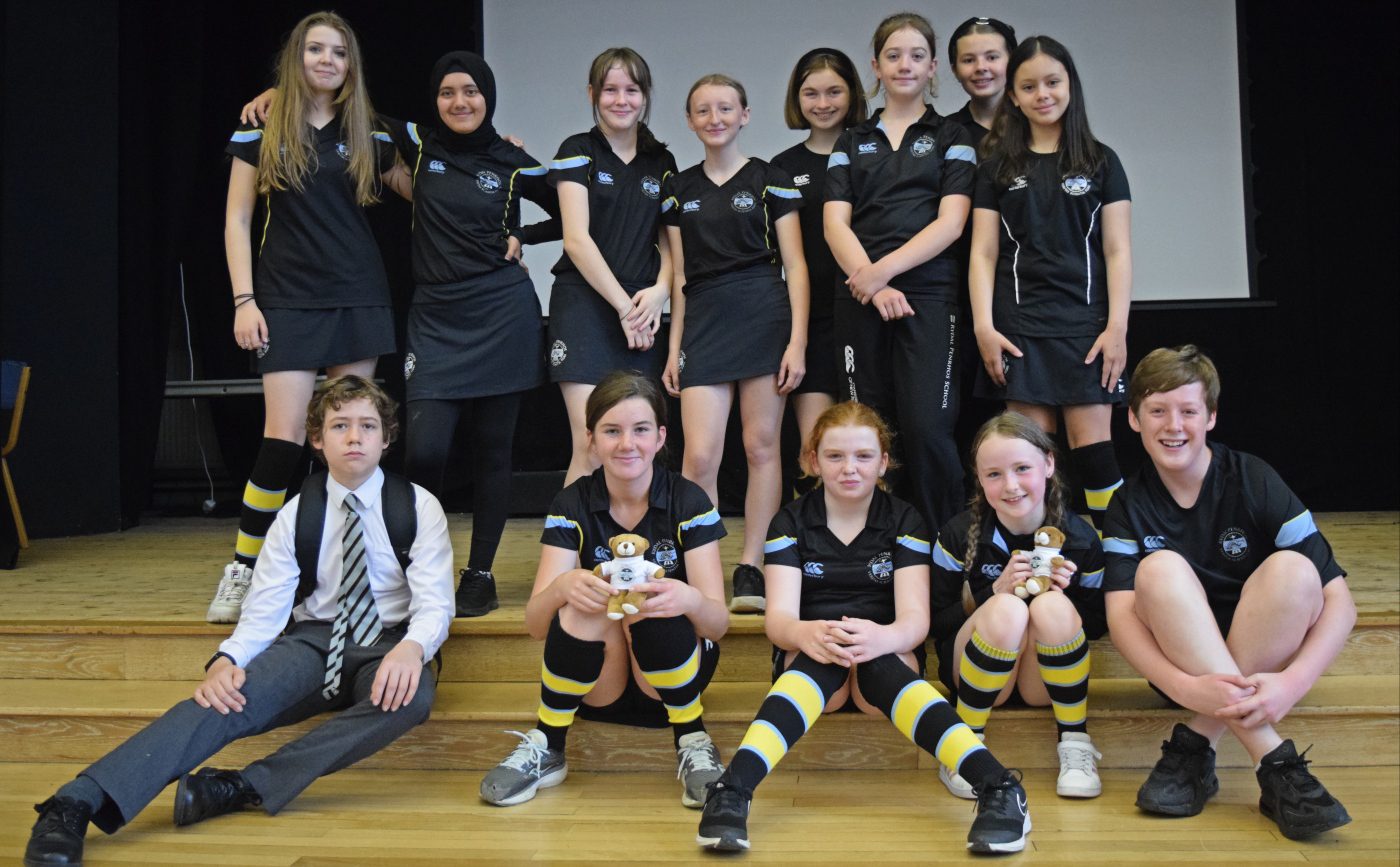