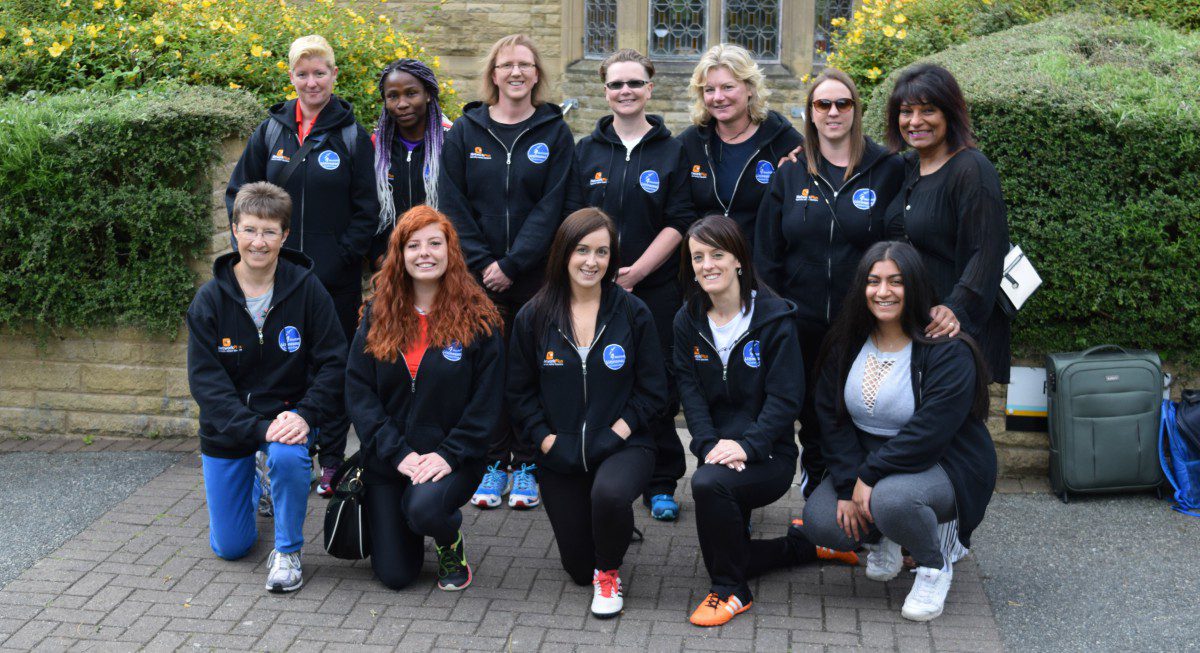 A Sixth Former will represent a North Wales football side at one of Europe’s leading events celebrating diversity and inclusion in sport this weekend.

Zahra Shamsi, a Year 13 pupil at Rydal Penrhos, will be part of the Mochdre Lionesses recreational football team who are attending the 23rd annual Sport Against Racism Ireland (SARI) Soccerfest.

This is Ireland’s largest intercultural seven-a-side tournament taking place in partnership with the European Week of Sport.

Forty teams featuring players from over 60 nationalities will participate, including a side from Ireland’s Rohingya community, made up of Syrian refugees based in Ballaghderreen.

Zahra, who will be joined in the team with mother Rahat, will look to make a good impression at the Garda Sports Grounds, which are situated in Phoenix Park, Dublin this Saturday.

SARI, founded in 1997, uses the power of sport to challenge discrimination, promote cultural integration and drive social inclusion throughout Ireland.

Sport Ireland is the national co-ordinator for the European Week of Sport in Ireland, which aims to promote sport and physical activity across Europe.

This is the second major event that Zahra has taken part in due to her involvement with the Lionesses, with the squad performing well at the inaugural Old Girls’ World Cup in France earlier this month.

Zahra has been a hugely influential member of the Rydal Penrhos community, which has seen her appointed to the role of Prefect and achieve a considerable amount both in and out of the classroom.

Zahra to compete at major sport inclusion event with Mochdre…