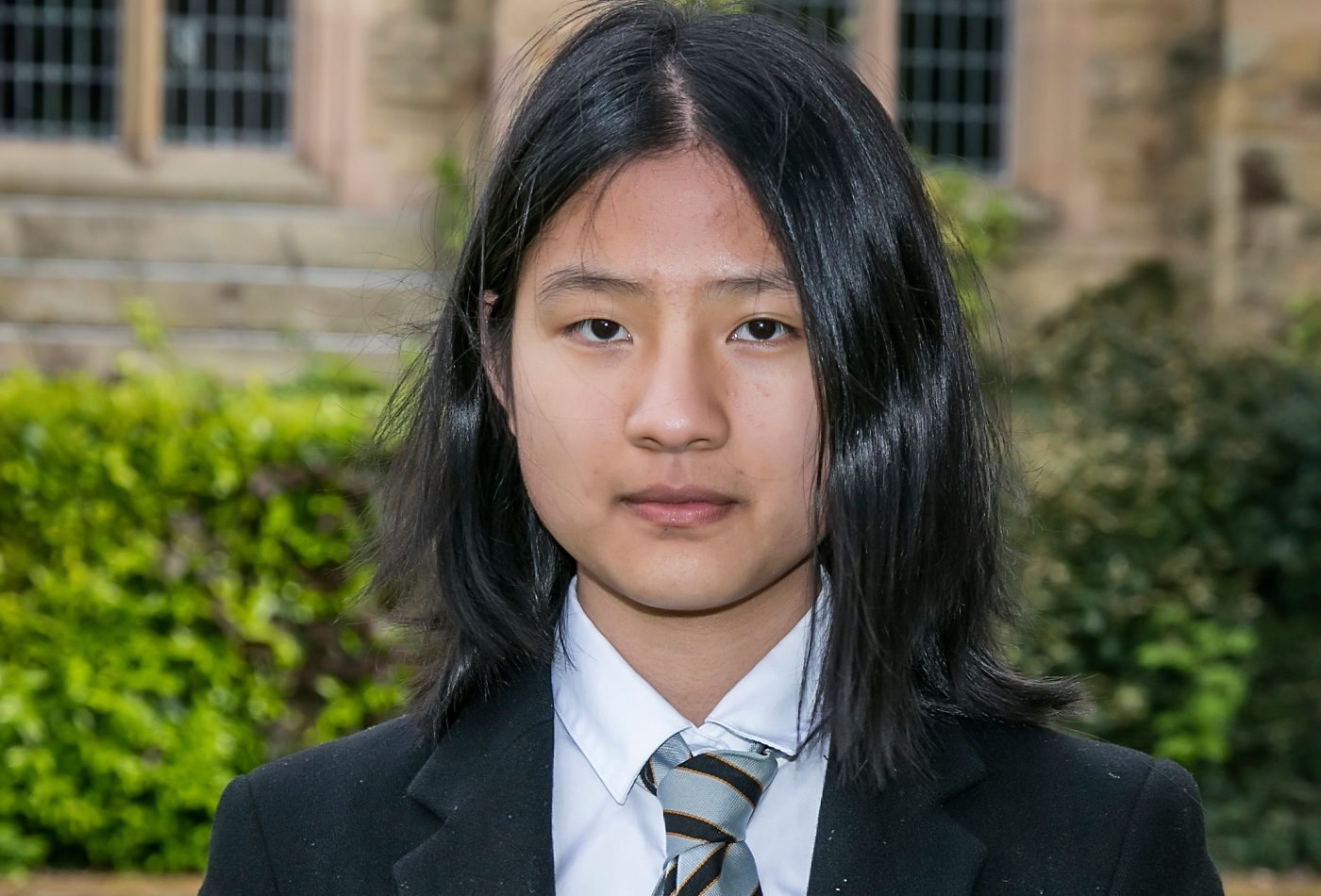 A Sixth Form pupil at Rydal Penrhos has managed to attain her first-choice university destination in the United States of America.

Vanessa Ma, who is a Year 13 pupil at the school, recently received the good news of a place to study History and Politics at Northwestern University, which is situated in Illinois and was ranked No 9 in the country last year,  higher than some of the eight Ivy League colleges across the U.S.

It is a significant achievement for the Sixth Former and one that everyone at Rydal Penrhos is enormously proud of. She is currently studying Mathematics, History, Physics and Geography at A Level and has demonstrated an exceptional willingness to learn and a great work ethic.

She arrived at Rydal Penrhos as a Year 10 pupil in 2017 as has developed her academic skills considerably under the guidance, care and dedication of the school’s exceptional teaching staff.

This culminated in some outstanding GCSE results before the start of Vanessa’s Sixth Form journey, which included 9’s in Business, Chinese, English Literature, French and Mathematics, three A* grades in Biology, Chemistry and Physics, two 8 marks in History and Religious Studies and a distinction in Additional Mathematics.

It’s no surprise to see Vanessa taking her passion for History on to higher education across the pond. She outshone thousands of other entries to earn a shortlisting in the John Locke History Essay prize last year, which is an annual event put on by the University of Oxford.

Not only was Vanessa shortlisted for the award, but the pupil also managed to attain a high commendation mark, which was just below the three essays that were chosen for the cash prizes after examining “the number of people currently incarcerated in American prisons” as the topic for her essay.

Vanessa spent time during the school lockdown sourcing online information, reading books and various articles relating to the topic, before devising an essay that featured analysis, explanation on the numbers and some opinions on how the concerning situation could be improved.

She has made a lasting impression during her time at Rydal Penrhos and although we will be sad to see her leave, we could not be prouder of Vannessa’s accomplishment in achieving her first-choice university later this year and wish her the very best of luck on the next stage of her journey.