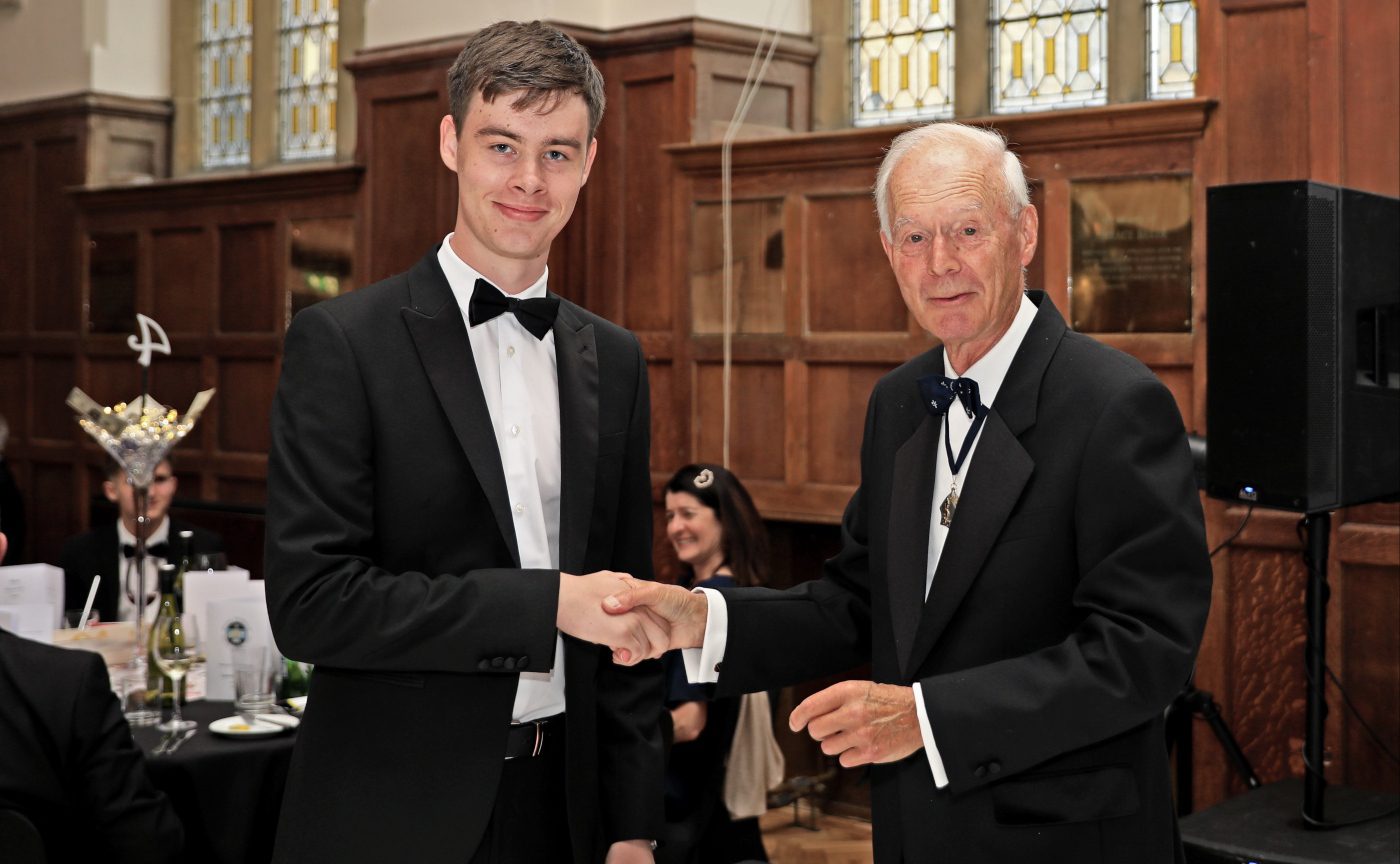 I am very much looking forward to the Rydal Penrhos Founders’ Weekend on Friday 9 and Saturday 10 September when I hope to see many of you attending one of the events or maybe just meeting old friends and reminiscing about your days at school.

We have a fantastic itinerary planned including sports fixtures, Speech Day in the Memorial Hall, a Founders’ Day service and a chapel in St John’s Church.

One, if not the highlight of the weekend, will be the Saturday luncheon in the newly refurbished Osborn Hall. Depending on your years at school the hall will have different memories for you as over the years it has had many ‘faces’.

The hall was opened in 1900 as the school hall and chapel with an organ loft at the Old House end. There will be fewer alumni who remember this time when meals were eaten in individual house dining rooms and the hall was for worship.

In 1957 it was extended to its current length, the organ loft was removed and it became the school dining hall. My school memories of the hall are of this time.

We entered the dining hall at the Old House end and joined the meal queue on the right by the servery. We shuffled along in single file with trays to collect our food. In fact, the polished floor became totally worn to such an extent the line was visible years after its use as a dining hall!

We sat in this magnificent hall in the four sports houses: Crusaders, Barbarians, Trojans, and Corinthians.

Places at the tables were in strict age order with fourth formers (the youngest boys) at the bottom of the table where all the stacking and clearing was done to nearer the top of the table when we reached the Sixth Form. At the head of the table, a master sat.

On the dais was a top table where the Headmaster sat with specially invited Sixth Formers, chosen in rotation for the honour. Happy memories! How things have progressed and moved on!

Following the merger with Penrhos College, the hall became the Learning Resource Centre and Library and was opened by Prince Edward on Speech Day in July 2000. The installation of a mezzanine floor totally changed the appearance of the hall.

More recent leavers will remember the central librarians’ desk, the closely packed shelves on the ground floor and the clatter of feet ascending and descending the metal steps to the bank of computers and careers area on the upper floor.

The hall has now been restored to its original beauty and I am sure Thomas Osborn, founder of the school, and his wife Jessie, whose initials may be seen above the external door on the Pwllycrochan side of the building, would be thrilled. 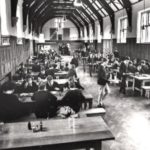 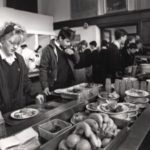 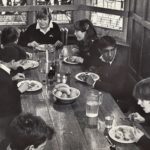 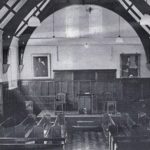 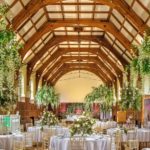 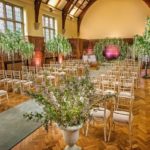 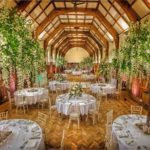 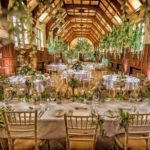 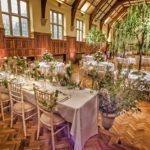 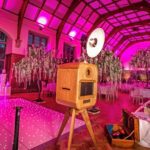