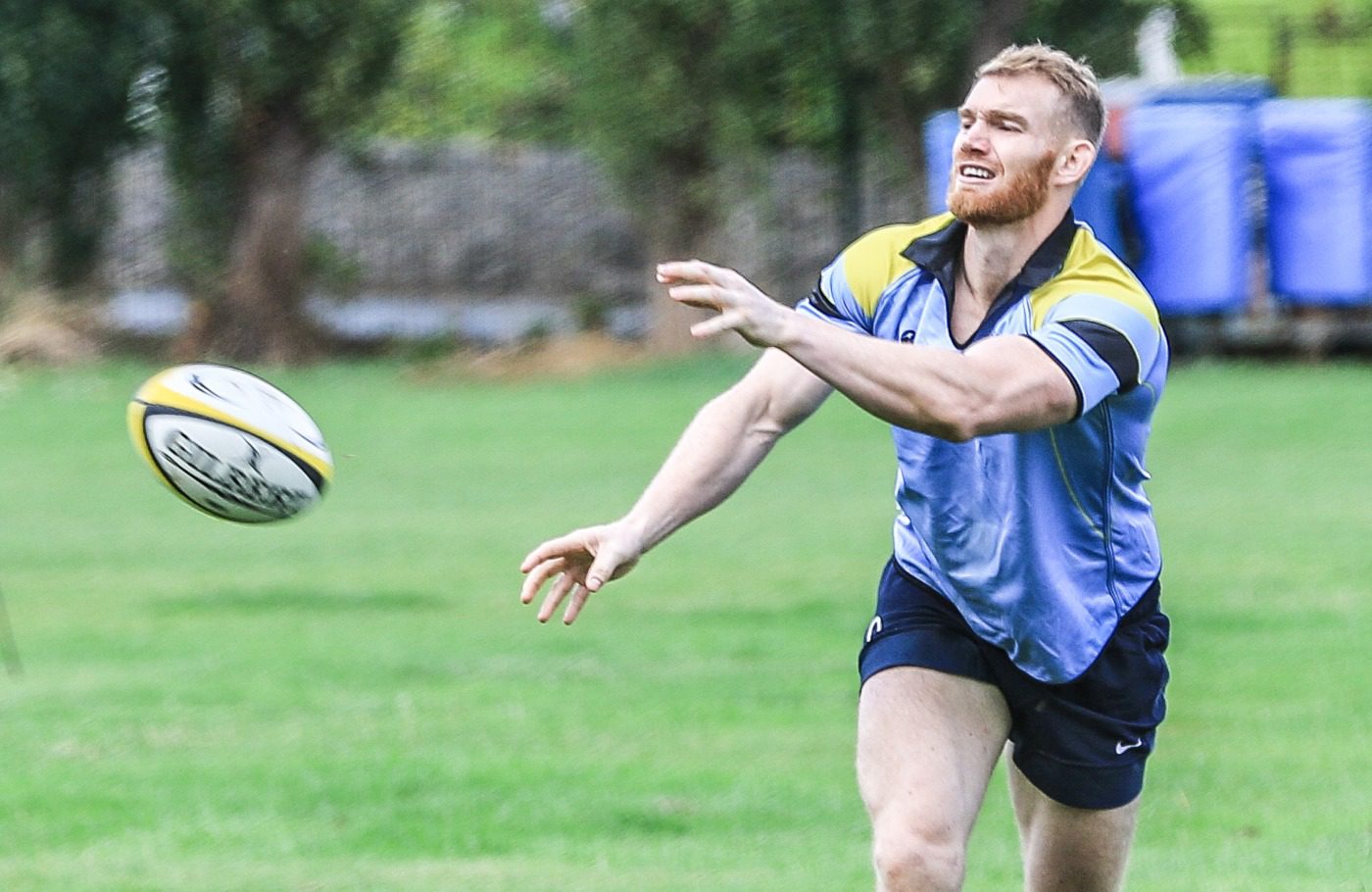 A fine sportsman who has achieved a significant amount in both rugby and cricket, Pat Leach comes from a family that will forever be associated with Rydal Penrhos.

The son of legendary figure Mike Leach, Pat honed his skills in both sports at t4he school before eventually deciding to pursue a professional career in rugby. The talented back turned out for the school and Colwyn Bay and caught the eye considerably with a series of outstanding performances.

Leach joined Orrell upon leaving school before returning to the Bay. This was followed by a spell at Manchester Rugby Club, where he impressed enough to make their first XV.

His strong displays also earned a call-up to the Cheshire and England Counties team for their tour of Japan and South Korea in 2009. Leach had a trial at English Premiership side Worcester Warriors during the same year before eventually signing for Newport.

He penned his first contract with Newport Gwent Dragons in August 2009, but an ankle injury hampered his ability to make an instant impact during his first season with the region. Leach eventually made his Dragons’ debut in May of 2010.

Leach was also an immensely gifted cricketer and made his debut in the Liverpool and District Competition for Colwyn Bay at the age of 14.

In 2005, Leach was selected to play for the Wales Minor Counties in a Minor Counties Championship match against Shropshire in Colwyn Bay. He bowled 11 overs in the first innings, taking no wickets for 63 runs, but did not bowl in the second innings and did not bat in either innings.

Leach earned selection to a Wales select XI for a three-day game against the Marylebone Cricket Club at the SWALEC Stadium in 2011. He opened the bowling for his country, taking two wickets for 29 runs in 12 overs, before scoring 40 runs off 74 balls.

In the second innings, he took one more wicket for 25 runs off 11 overs and added 35 runs off 54 ball. The match finished as a draw, with Wales falling 77 runs short of a result with three wickets remaining.