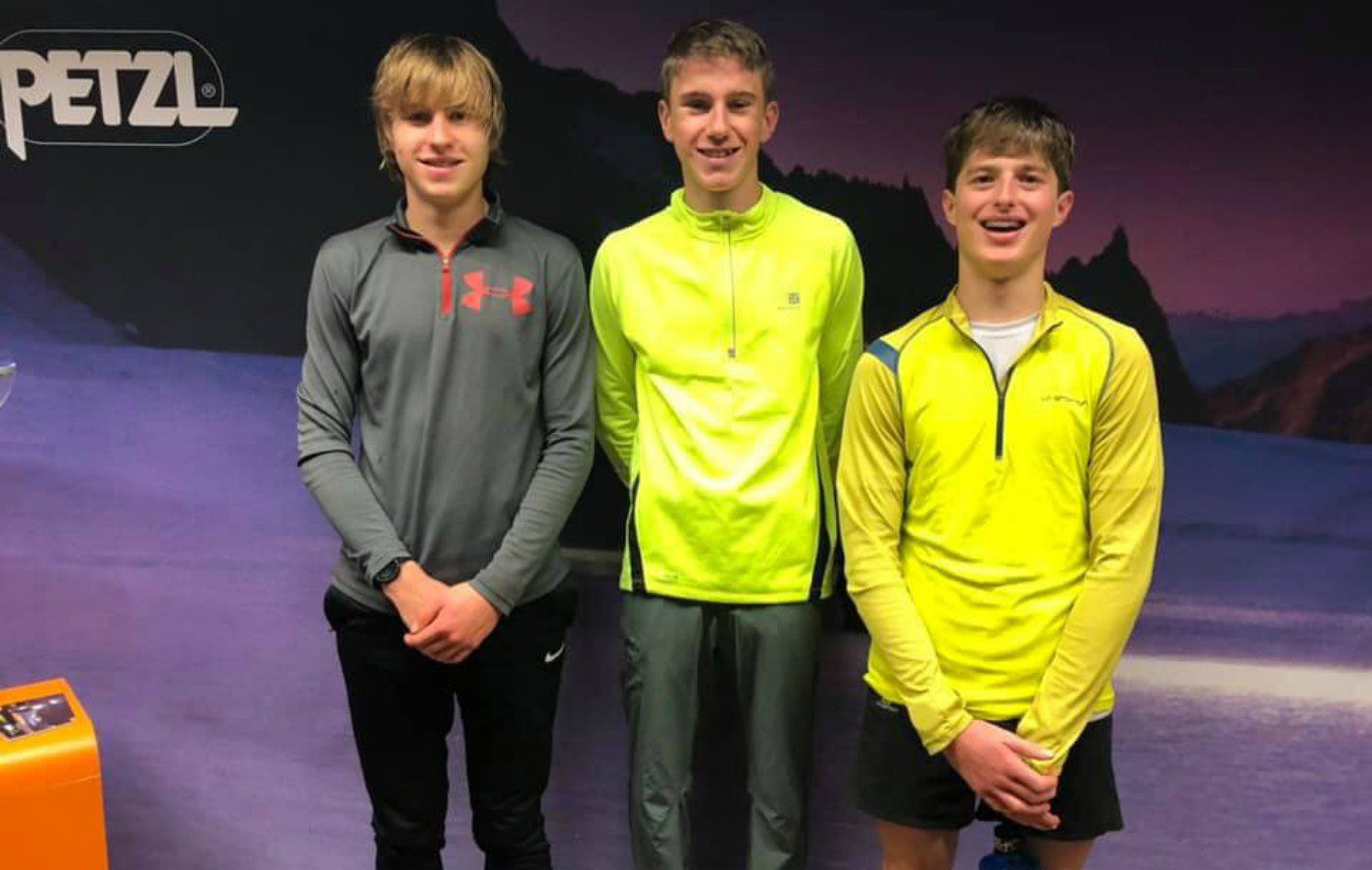 A pair of determined young athletes defied their age to secure a superb podium finish at a high-profile competition.

Cameron Shaw and Josh Peevor, Year 11 pupils at Rydal Penrhos, took their place in the field at the Petzl Night Trail Wales, which was held at the impressive Coed y Brenin forest park.

They were joined by James Smith, who is the son of Estates Manager Richard to form a team of three at the event.

The enduro-style solo and team event was the final race offering in 2019 from the Run Coed y Brenin team, and rounds off another record-breaking year of trail running events.

As ever the atmosphere at the three-hour race was electric, as the team and solo participants wound their way around the 3km loop.

The trio competed in a field of 100 in the team category, with Cameron, Josh and James turning in a fabulous effort in an adult field to come away with a hugely creditable third position after completing 12 laps of the testing course between them.

This is the latest in a series of outstanding achievements from Cameron and Josh, who have recorded some impressive results in a competitive environment in areas such as Triathlon and other endurance races in recent months.

Head of Physical Education Nicky Head, said: “Both Cameron and Josh have really come of age since the turn of the year and are thriving against much older and experienced competitors.

“This was further evident at the notoriously difficult Petzl Night Trail Wales event, and this is another real confidence boost for the pair as they go in search of further accolades in the future.”