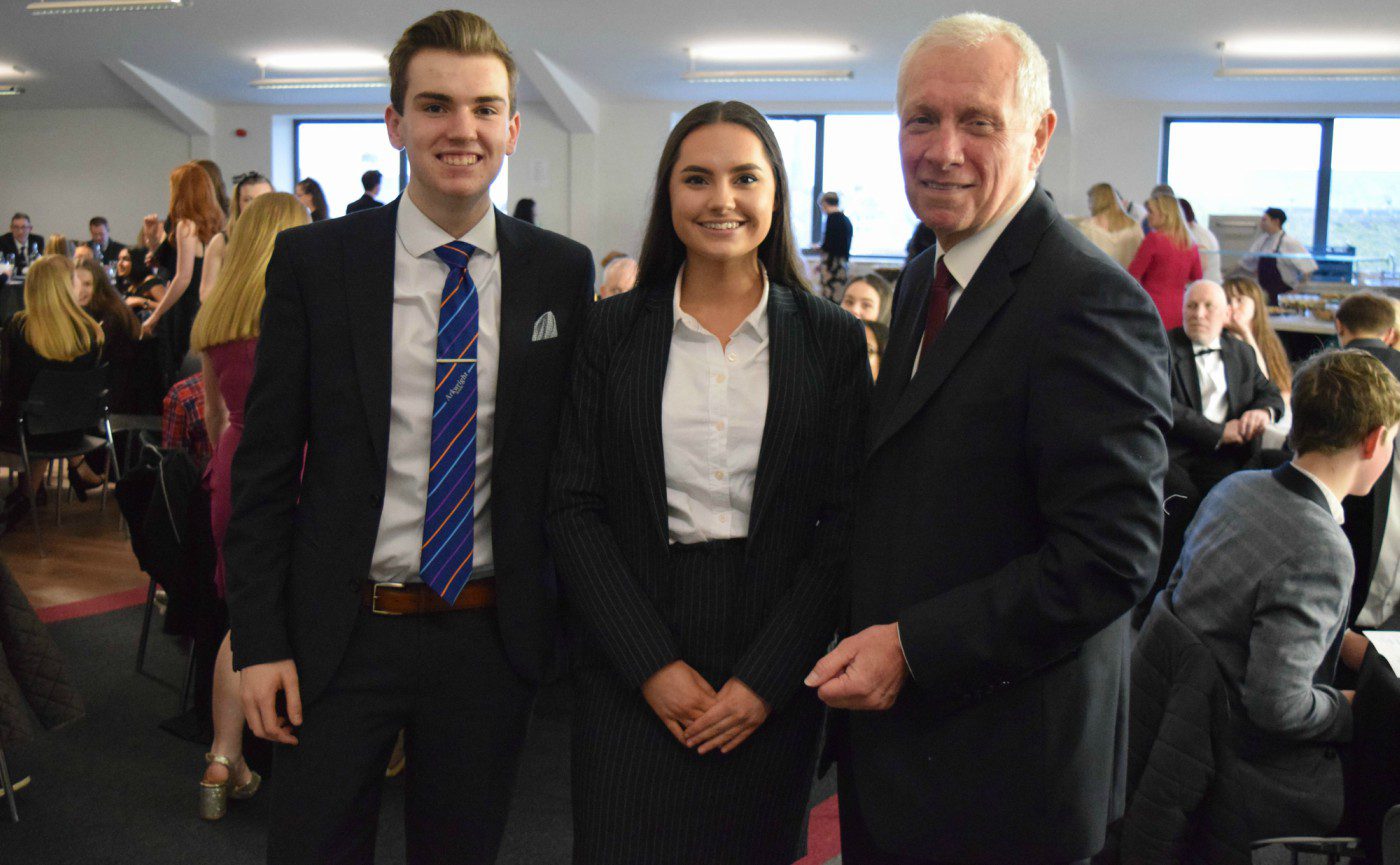 Rydal Penrhos School is delighted to confirm that Executive Principal John Waszek has agreed to extend his stay.

The school’s Governing Body announced that the popular figure will continue in his role until the end of the 2020/21 academic year, at which time Rydal Penrhos will make the full transition to a day school.

This is another significant boost for the school, with Mr Waszek making a telling impact across all areas of Rydal Penrhos life since taking up the role in February.

With a bachelor’s degree (first) and a Masters in Economics, Mr Waszek brings a high level of business acumen to the role. He has focussed school expenditures on having the greatest possible impact on pupils during his time at the helm.

In addition to his various roles within education, Mr Waszek served as a non-executive Director of the Royal Liverpool Children’s Hospital (Alder Hey) for several years at a very challenging time for the Hospital following the publication of the Redfern Report into organ retention.

A keen proponent of Music and Sport, Mr Waszek has a PGCE in Physical Education from the University of Loughborough, an institution he represented at rugby in addition to making the English Universities squad.

During his rugby career, Mr Waszek turned out for current European Champions Saracens and he is now an ardent season ticket holder at rugby league side St Helens.