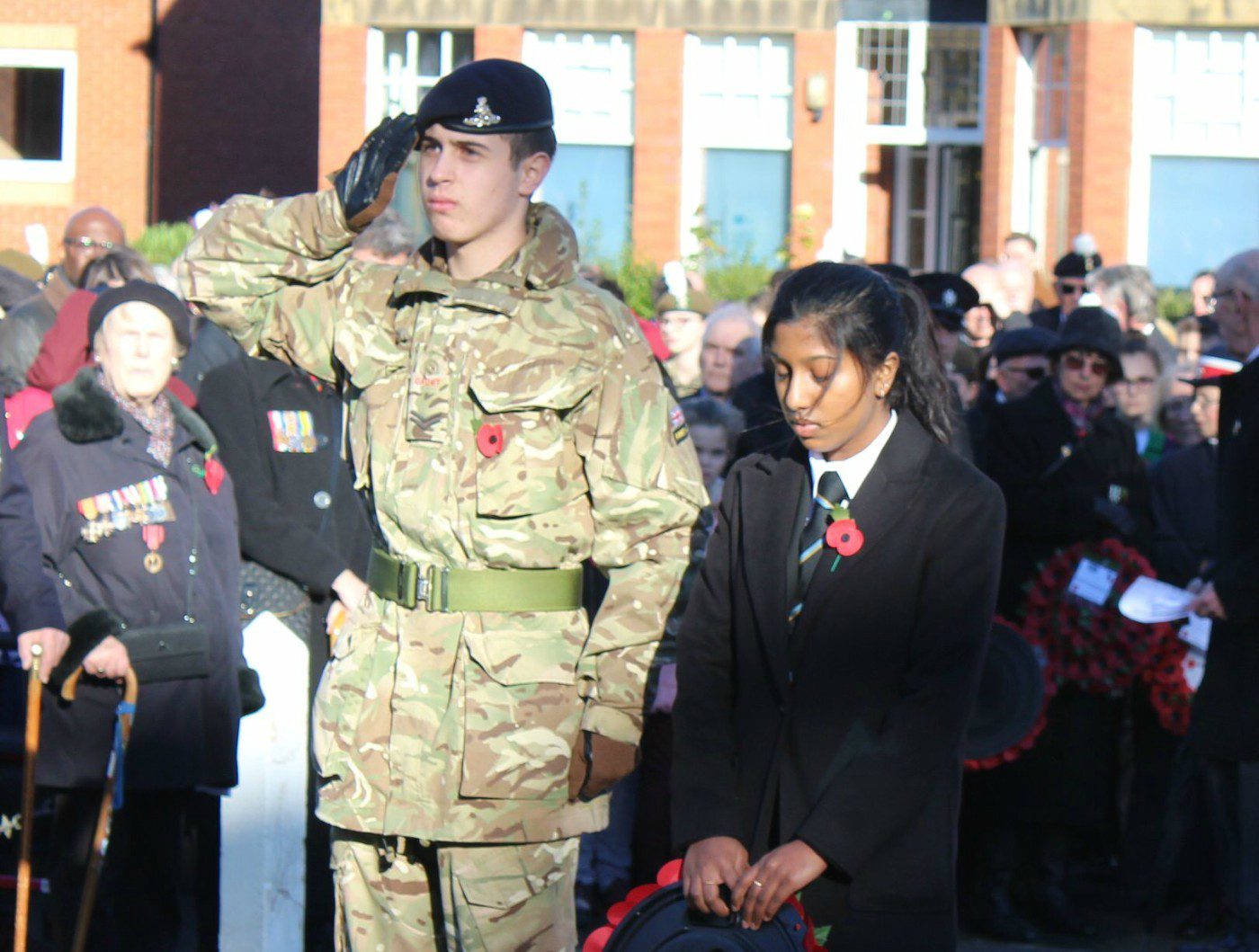 Rydal Penrhos will once again contribute to a special community event to honour fallen war heroes.

The school will be prominent at the Remembrance Sunday service at Queen’s Gardens in Colwyn Bay, which will take place on Sunday, November 10 from 10.30am.

A large number of pupils and staff will be present at the event, with a host of local dignitaries also expected to attend.

Director of Music Pete Williams will lead the school’s choir in song at the service, and a representative from Rydal Penrhos will also lay a wreath at the town’s cenotaph.

Rydal Penrhos will also be hosting its very own Remembrance Service on Monday, November 11 at both prep and senior sites.

Senior School Head Sally Ann Harding, said: “We are enormously proud of our association with the Armed Forces and our community involvement here at Rydal Penrhos, and we are proud to once again be playing a part in the Remembrance Service in Colwyn Bay.

“It is always a very poignant service, as is the one we hold within the school grounds due to the loss of life felt by the Rydal Penrhos community during a time of war, and it is only right that their sacrifice is honoured appropriately and respectfully.”