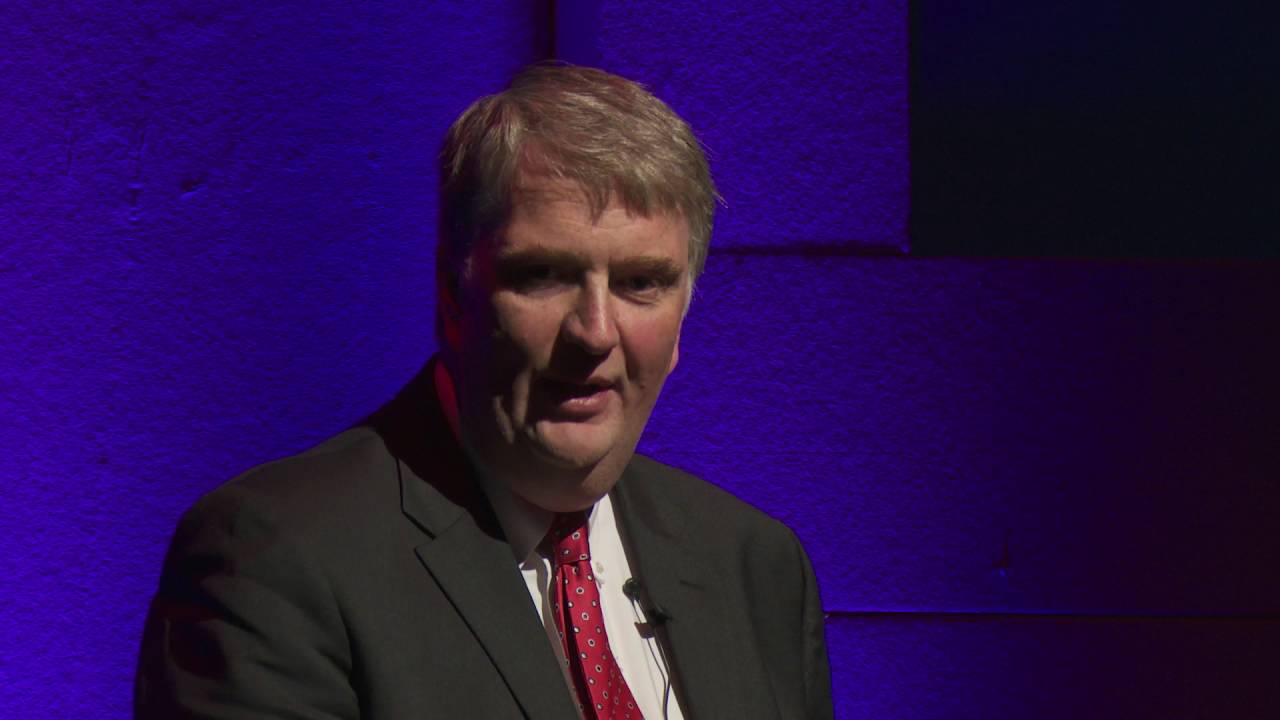 To mark British Science Week, which takes place from March 5-14, Rydal Penrhos enlisted the help of what of the country’s leaders in the scientific field for its latest Celebration Chapel. These continue to be filmed and shown virtually due to COVID-19 and the restrictions surrounding large gatherings, which have proved highly beneficial to the school’s structure surrounding a thorough online learning provision.

The Rev’d Professor David Wilkinson, who is Professor and Principal of St John’s College in Durham, in addition to working within the Department of Theology and Religion, was the latest guest speaker acquired by the Reverend Nick Sissons, Chaplain of Rydal Penrhos.

The pair are met at Wesley House in Cambridge in the 1980s when they were training for the ministry.

Rev’d Wilkinson is no stranger to the school having spoken at Founders Day back in 2017, with the respected figure also inspiring aspiring scientists at Rydal Penrhos in years gone by, appearing as a guest lecturer of the Scientific Society.

Before working in Durham as a theologian, Rev’d Wilkinson was a scientist and then a Methodist minister in inner-city Liverpool.

His background is research in theoretical astrophysics, where his PhD was in the study of star formation, the chemical evolution of galaxies and terrestrial mass extinctions such as the event which wiped out the dinosaurs.

He is a Fellow of the Royal Astronomical Society and has published a wide range of papers on these subjects.

After this research, Rev’d Wilkinson trained for the Methodist ministry, studying theology at Cambridge, where he met and became friends with Rydal Penrhos’ very own Rev’d Sissons, before serving in a variety of appointments, including a growing church in Liverpool and as Methodist chaplain at Liverpool University.

The respected figure arrived in Durham in 1999 and held a Fellowship in Christian Apologetics at St John’s College, and was also Associate Director of the Centre for Christian Communication.

“My current work involves the relationship of the Christian theology to contemporary culture, from science to pop culture.

“I have had a long interest in the dialogue of science and religion, especially as it impacts the physical sciences. God, Time and Stephen Hawking (Monarch, 2001) and Christian Eschatology and the Physical Universe (T&T Clark 2010) are examples of that work.  This work forms some of the undergraduate and postgraduate teaching that I do in the department where I teach modules in science and theology. My PhD is in Systematic Theology and explored Christian eschatology.

“In addition, I am interested in the relationship of theology to contemporary culture in terms of preaching, missiology and apologetics. I have written on the spirituality in contemporary cinema in The Power of the Force: The Spirituality of the Star Wars Films (Lion, 2000), on the Christian doctrine of holiness in A Holiness of the Heart (Monarch, 2000) and a popular exposition of the biblical themes of creation in Creation: The Bible Speaks Today Bible Themes Series (IVP, 2002).”

On behalf of everyone at Rydal Penrhos, we would like to thank Rev’d Professor David Wilkinson for giving up his time for our British Science Week-themed Celebration Chapel.