A former Rydal Penrhos pupil made television history during a sensational Dancing on Ice performance that wowed judges.

The Vivienne is the alter ego of former pupil James Lee Williams, who attended Rydal Penrhos from 2003-08 and made history during a stunning Dancing on Ice appearance last weekend.

There was a tremendous sense of anticipation as The Vivienne performed alongside skating/dance partner Colin Grafton on Sunday 22 January. This follows weeks of hard work and was the first time a Drag Queen had featured on the show.

The RuPaul’s Drag Race UK winner was first up on the second episode, which saw five celebrities and their partners take to the ice after the first group of six contestants performed last Sunday.

For my international lovelies, I promised I’d post, here’s my week one skate, @ColinGrafton 💪 longer clip with judges scores on insta. 💚💚💚💚💚 thank you all again! #dancingonice @cher I hope I did you proud!!!! Please feel free to @cher in this 🙏🙏🙏🙏 @dancingonice pic.twitter.com/D6Hexp7SuZ

For their opening routine, The Vivienne delivered a truly sensational performance to Strong Enough by Cher. Something that drew a standing ovation and widespread plaudits in equal measure.

Dressed in a black curly wig and sparkly black outfit in homage to the US singer, The Vivienne demonstrated eye-catching skating ability and a dramatic lift to score 28.5 points.

Descending from the roof on a giant VIV… Iconic 🪩 @THEVIVIENNEUK and @ColinGrafton are spinning off the ice tonight with a score of 28.5 from the judges! #DancingOnIce pic.twitter.com/uPLT1s4slX

Christopher Dean, a former Olympic skater and judge on the show, said: “A star was born on the ice tonight. We’ve had a few divas, but you’re our best skating by far.”

James was propelled to worldwide fame by becoming the first winner of RuPaul’s Drag Race UK as The Vivienne. The popular figure has also appeared on Emmerdale, The Great British Sewing Bee, and the recent Ru Paul’s Drag Race All-Stars all-winners season.

Everyone at Rydal Penrhos would like to congratulate James (The Vivienne) on a wonderful performance. We are right behind you!

Former pupil gears up for Dancing on Ice 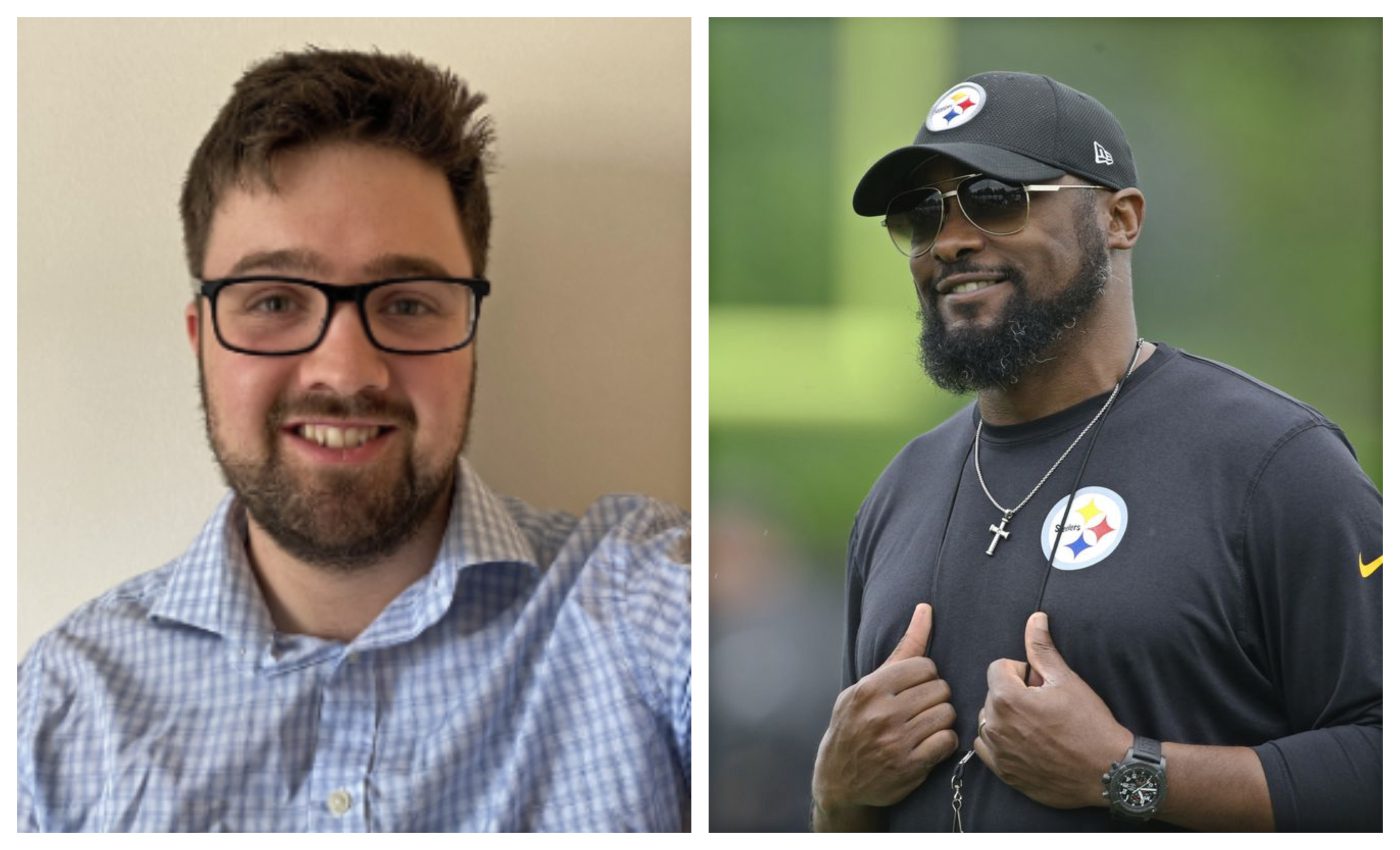 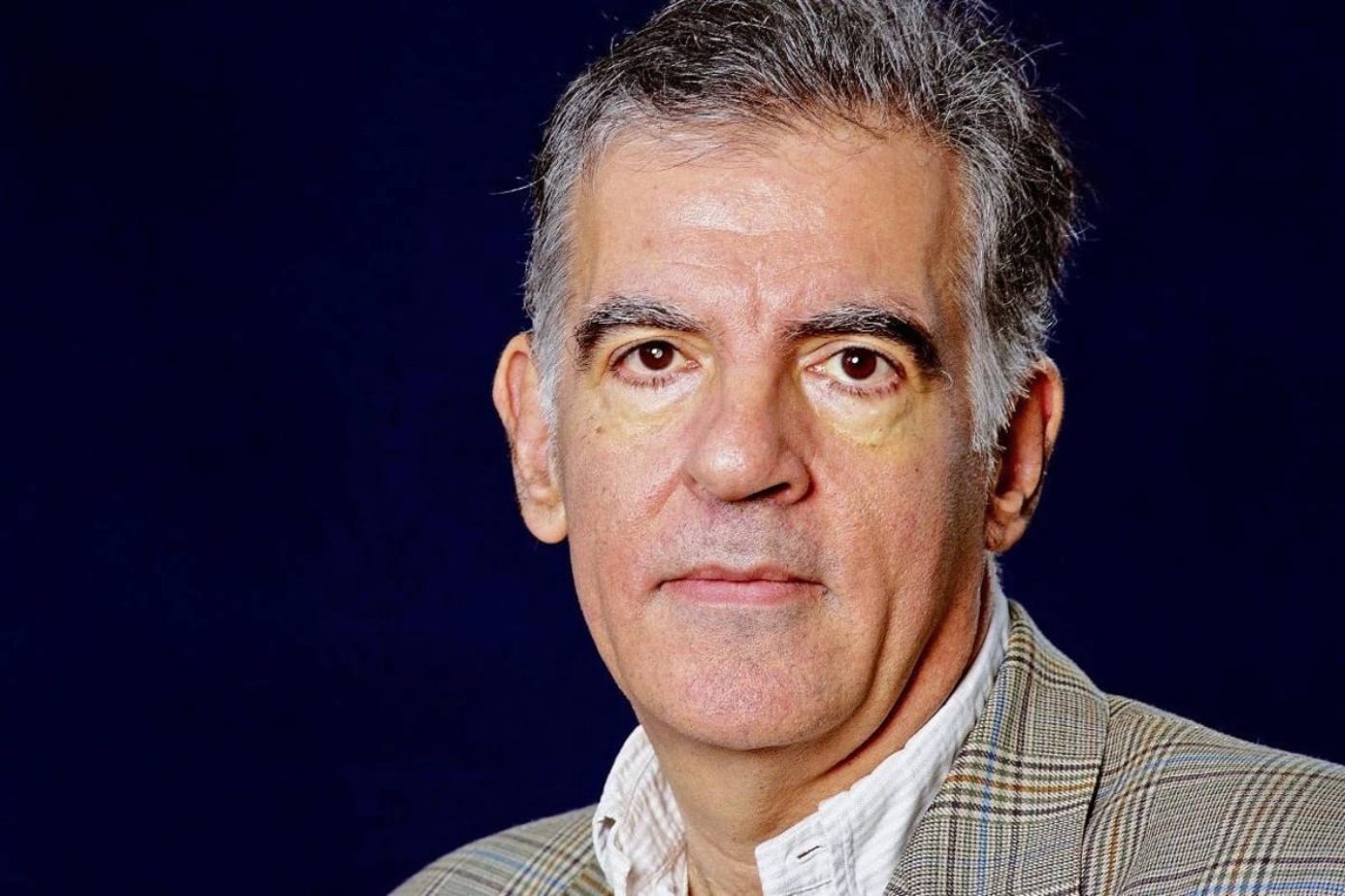 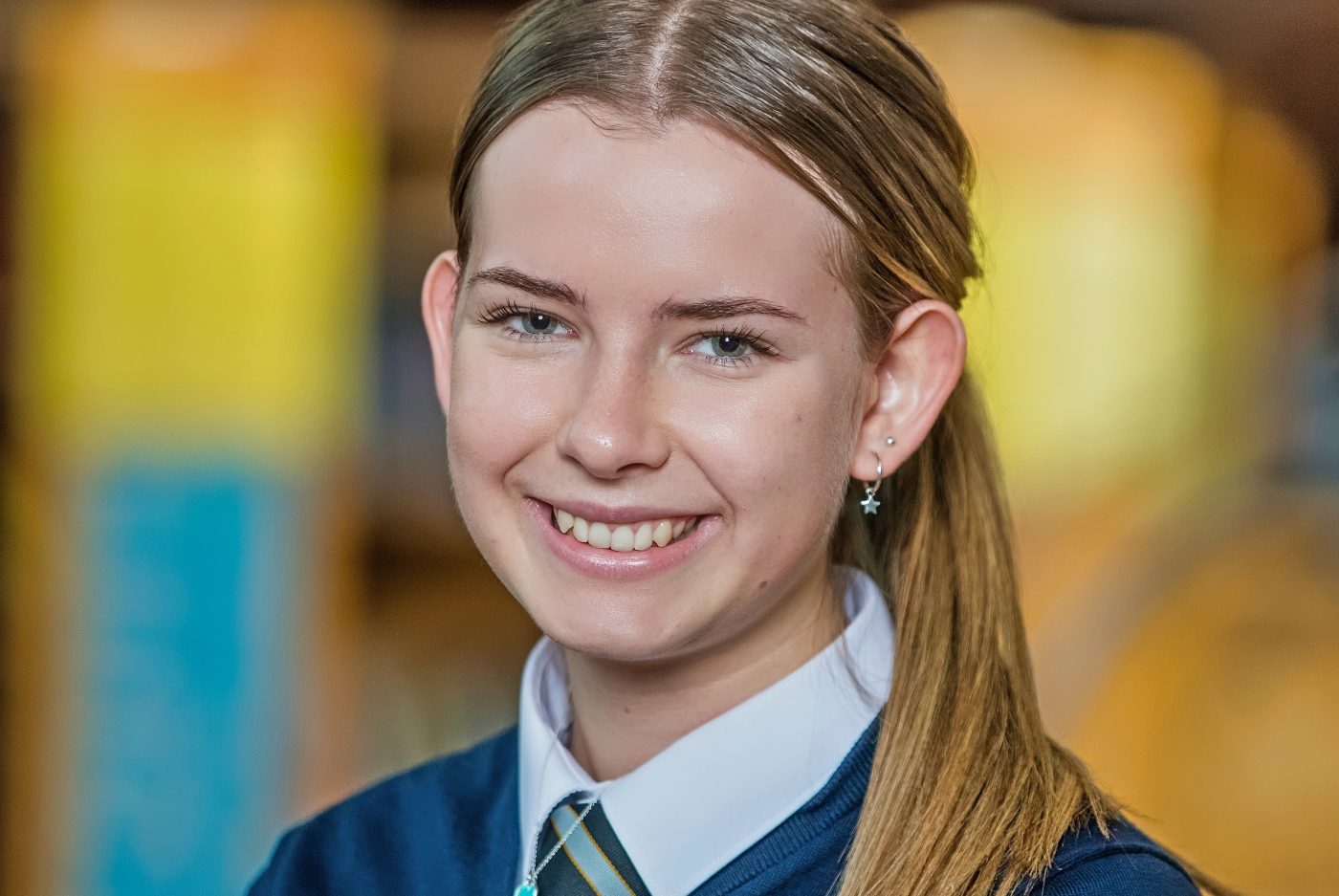 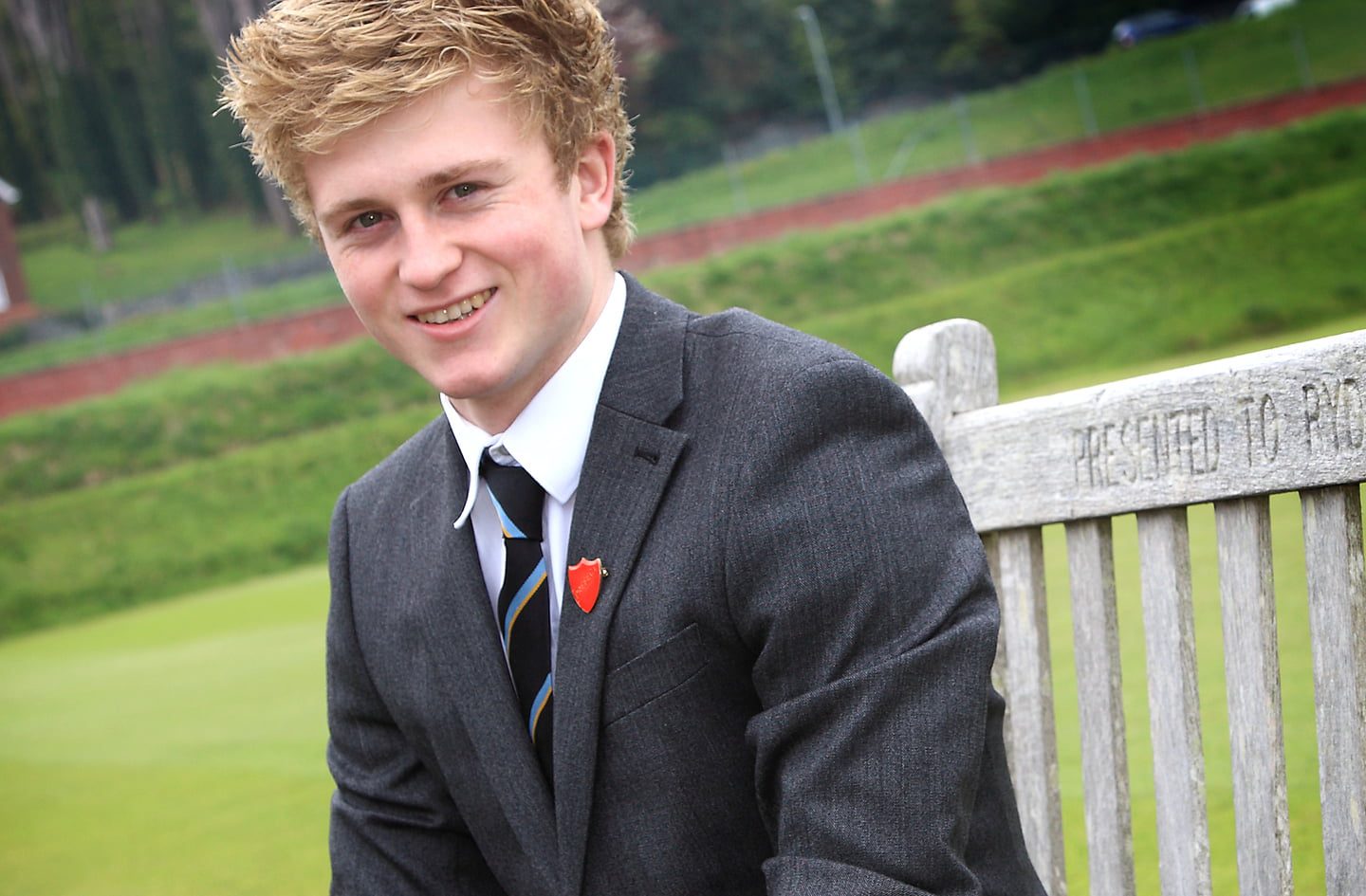 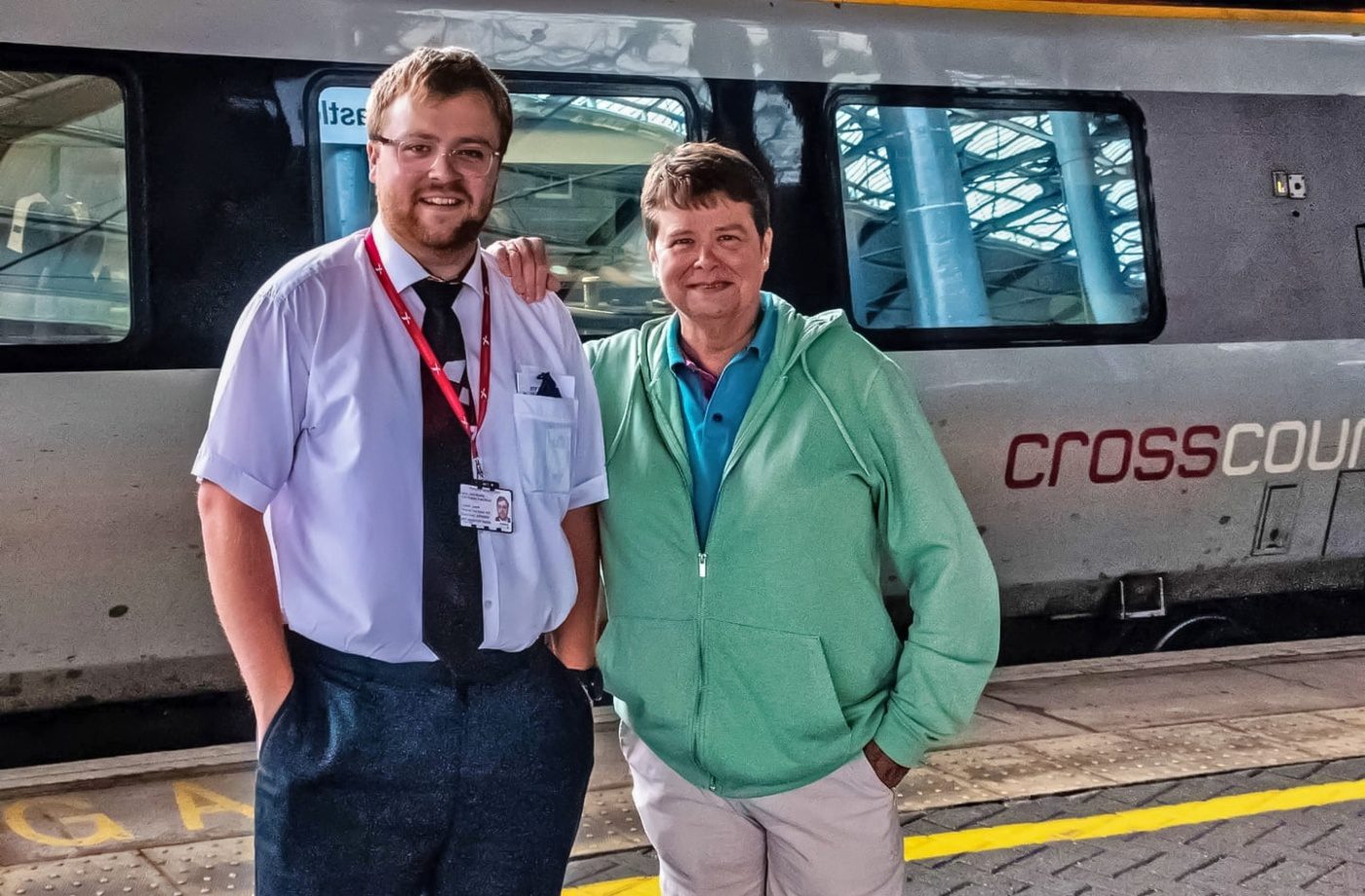 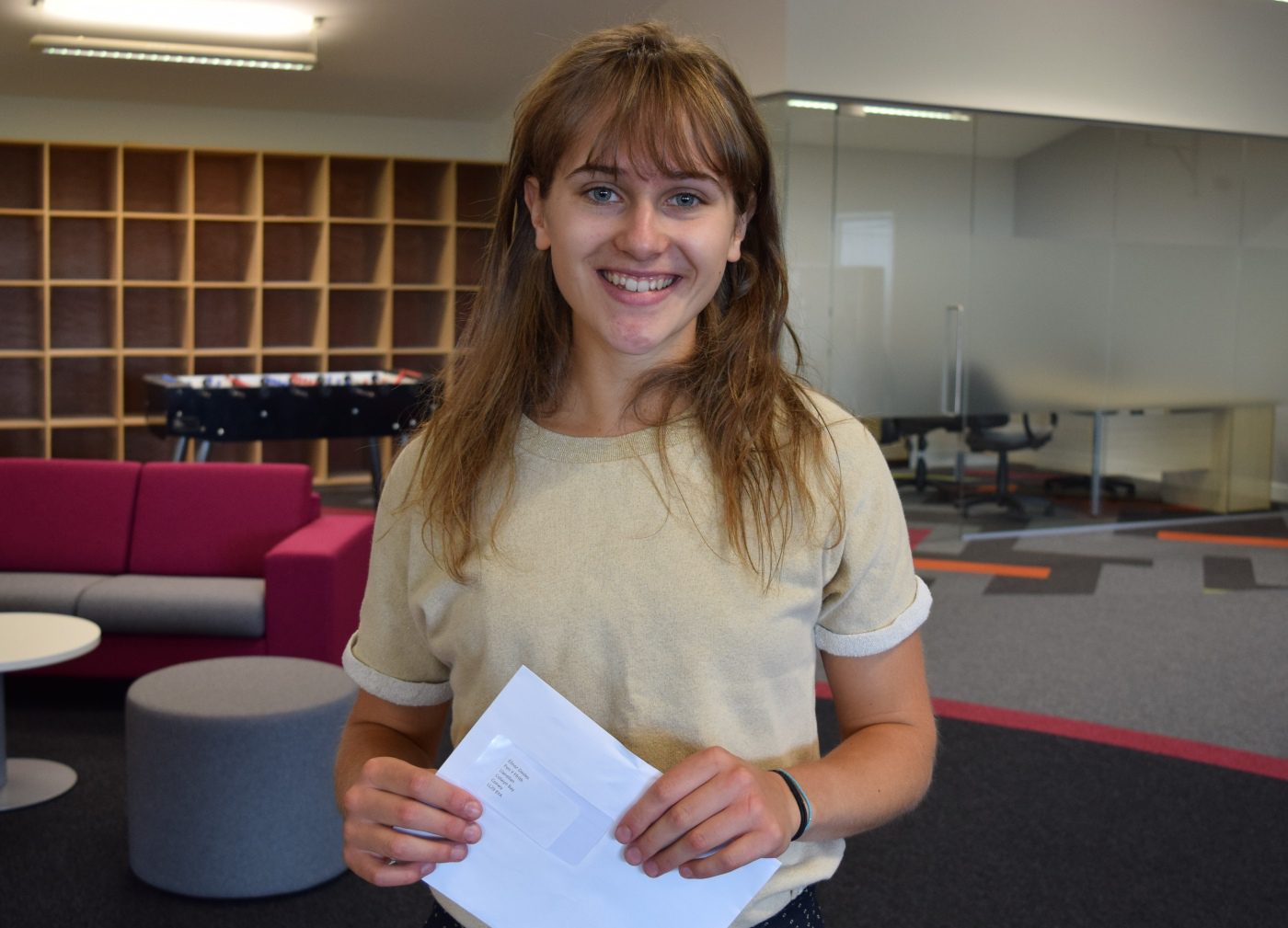 Elinor on publishing internship in Paris