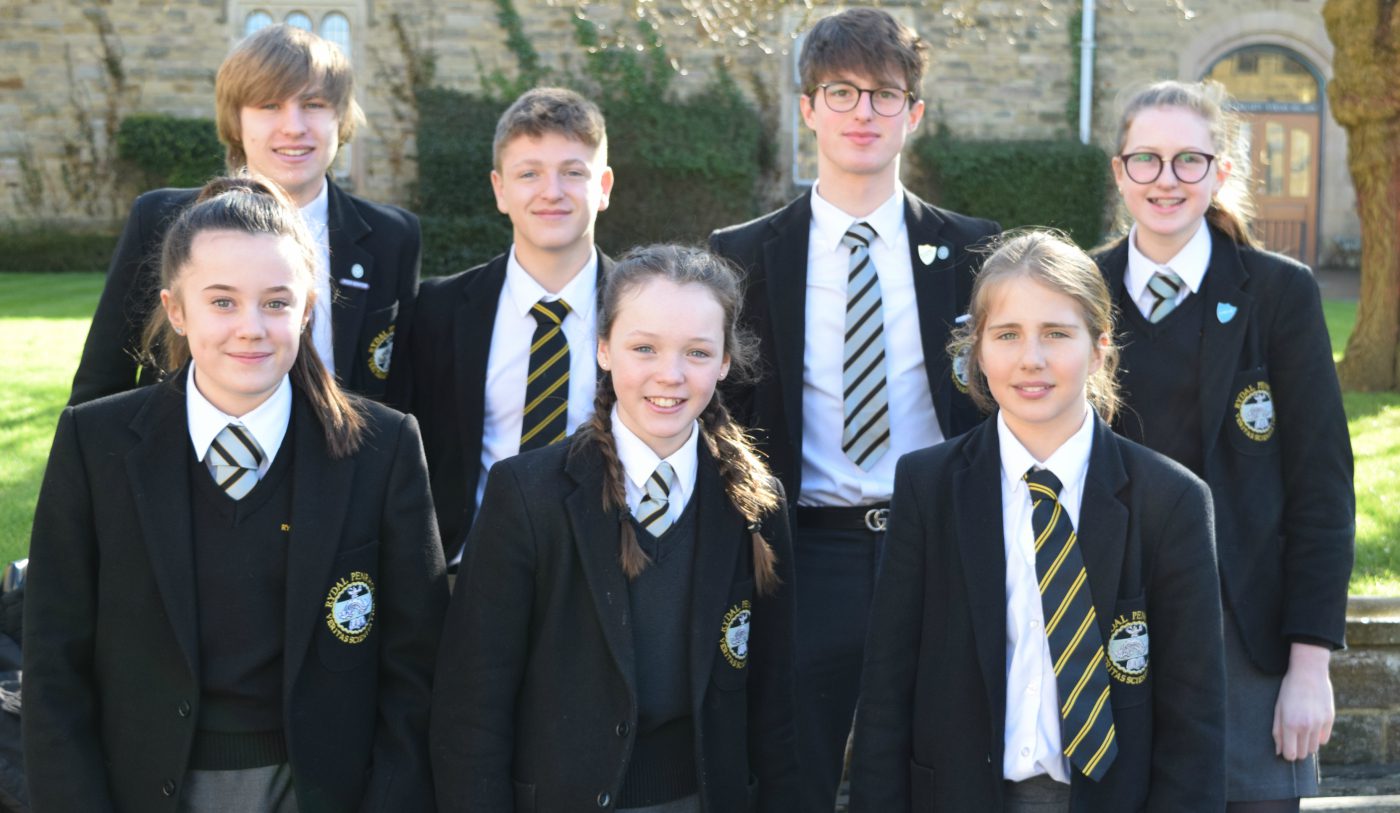 The 12-strong group travelled to Ysgol Gogarth in Llandudno to compete at the Conwy Secondary Schools Climbing Competition.

This involved a testing series of 20 climbing routes, and the Rydal Penrhos team showed plenty of grit and determination during their first time competing at the event.

The Rydal Penrhos team came away with the overall team crown at the competition, making them Conwy county champions.

Year 11 pupil Josh Peevor exceptional performance saw him complete 19 of the 20 routes, and Year 7 standout Fflur Pierce mastering 16, which is a remarkable feat for someone so young.

In addition to the team triumph, two age groups also qualified for the North Wales Schools Bouldering Finals at the Indy Climbing Centre this Thursday.

The Year 7-8 girls’ team consisting of Fflur, Ella Northcott and Ruby Osborne will test their skills at the next stage of the competition, and the Year 9-11 trio of Josh, Cameron Shaw and Joe Allen also secured qualification after winning their age bracket.

Each member of the squad worked hard leading up to the competition during their outdoor education sessions under the expert guidance of Dr Jim Lewis.

Isabella Peevor was due to be part of the squad, but was unable to compete on the day. 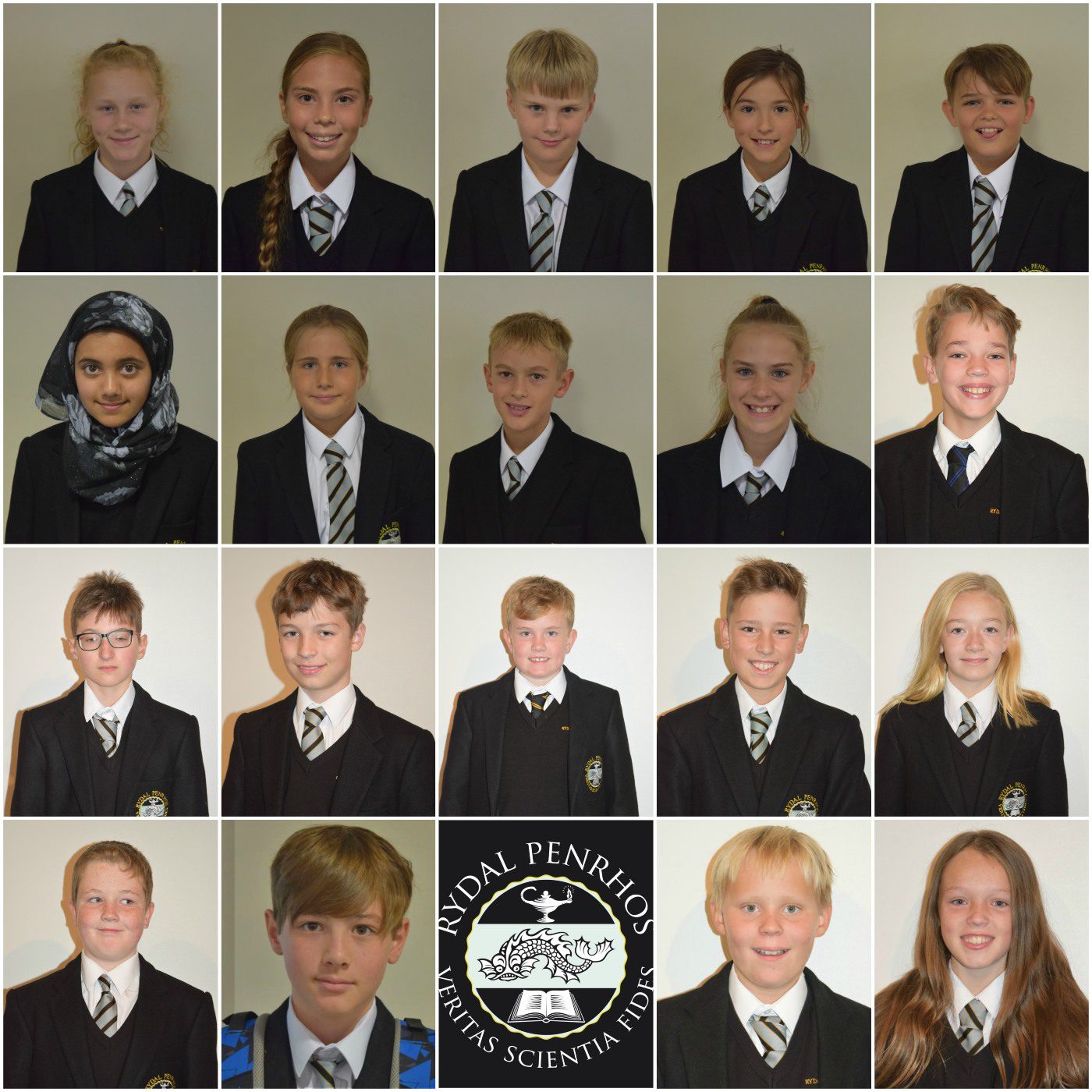