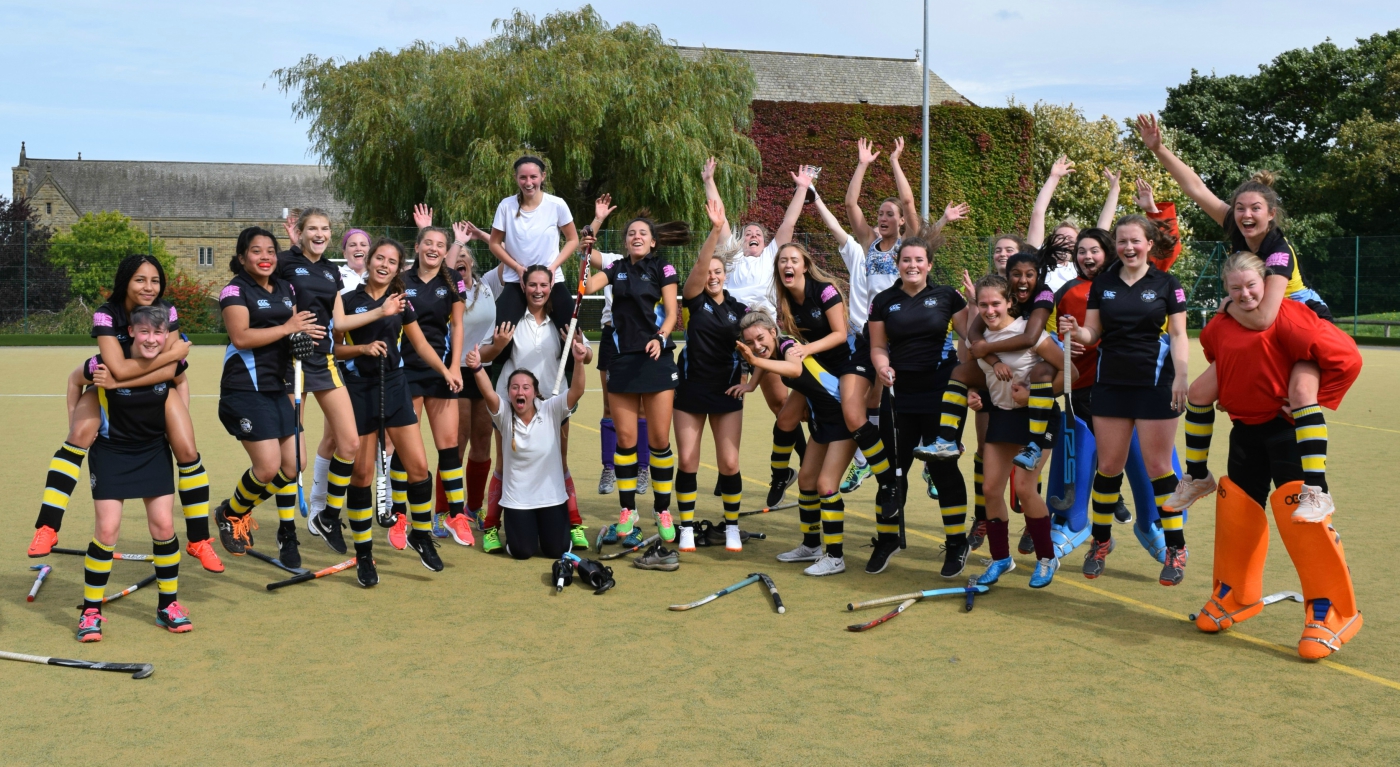 An action-packed schedule has been arranged for Founders’ Weekend 2020 at Rydal Penrhos.

One of the more prominent occasions on the school calendar will take place from Friday, September 18 to Sunday 20, with a wealth of exciting events taking place throughout the weekend.

The festivities get underway with the Golf competition, which will take place at Rhuddlan Golf Club and is set to tee off at 1pm.

The Founders’ Day Service, which celebrates those who formed the foundations of Rydal Penrhos, is taking place St John’s Church from 3.30pm.

There is plenty going on during Saturday’s activities, which open with the annual Girls’ Hockey competition where current and former pupils will battle it out for the Natalie Kate Moss Trophy from 10am.

Boys’ Hockey, which also takes place at 10am, is being played this year for the Dragons Trophy after a new initiative from ex-Head Boy Nick Fiorita and Harvey Holmes.

This will be followed by a Fox Trot Cross-Country run that begins at 11am from New Field, before Netball becomes the focus in the Sports Hall from 12pm.

Lunch will be served in the Dining Hall from 1pm ahead of the eagerly anticipated Vikings Rugby tournament, where former pupils compete for the Bleddyn Williams Trophy.

Sailing makes a welcome return to the Founders’ Weekend calendar with a Rydal Penrhos Laser Pico Regatta from 10am on Sunday. There is a Family Bike Ride that begins at Penrhos Boat Park from 11am to conclude the activities.

Anyone that requires further information is urged to contact Sarah James at SJames@rydalpenrhos.com.